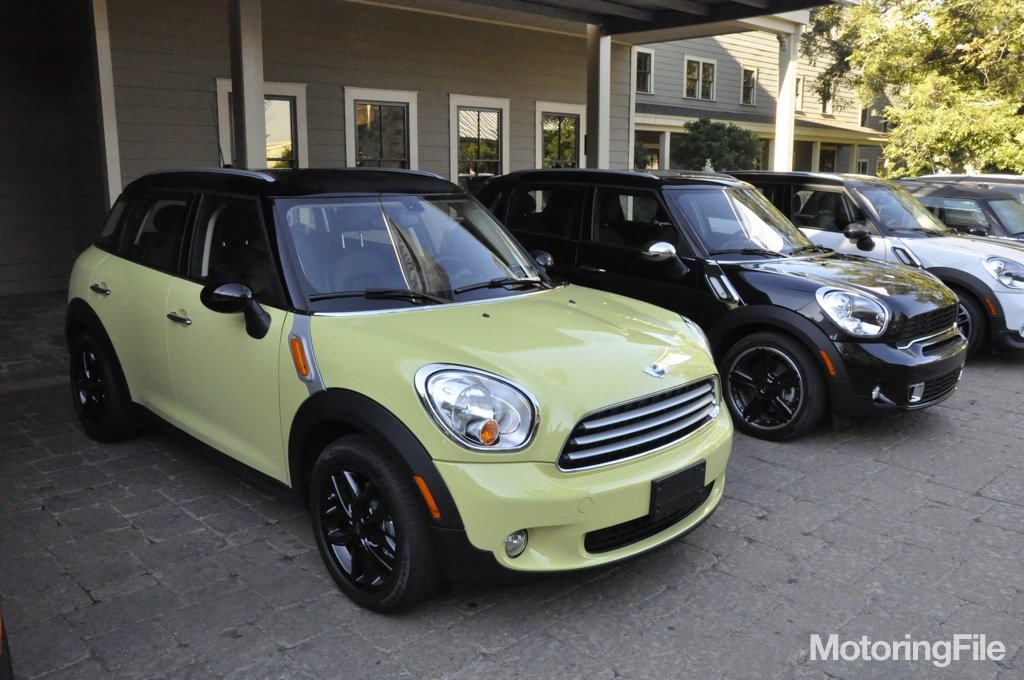 The Countryman debut is upon us here in North America so it’s time to talk production and delivery dates. MINI USA’s first R60s began with November production and are now in some form of shipment to dealers. But what does that really mean for those wanting to see and buy the Countryman? Here’s how it will play out according to sources at MINI USA.

First up will be the demos. Each dealer will have a couple of demos on hand starting in late November. However according to MINI USA those demos and any other launch cars they get will have to simply sit on lots until the official on-sale date. Yes that means January 8th 2011 will be the first day you can officially buy a MINI Countryman according to MINI. What doesn’t quite make sense however are the people who have already ordered cars and have them on boats heading towards dealers. We’d guess the only thing keeping MINI from selling those cars to their owners would be EPA certification and we believe that was accomplished earlier this fall. Therefore it’s our guess that those early customers who pre-ordered will be getting the satisfaction of having something that won’t be available off lots for another month or so.

For all those that have an R60 on order, we’d like to hear from your about the ordering process and expected delivery dates. And most of all we want to hear how excited you are to finally see this thing in person. Sound off in the comment section below.

And if you’d like to get caught up on what the R60 is all about be sure to check out our various reviews of all the models below:

Finally if you’re waiting for the MINI USA configurator November 15th is the day we’re being told to expect a launch.

[UPDATE] We’ve received word that many California dealers already have their Countryman demo cars and the rest expect theirs right away.