We’ve been reported for several years now of MINI’s intention to bring to the market a 2nd generation GP. The first of course being based on the R53, remains the most powerful and motorsport focused production MINI of all time. Last year the rumors of what the car will be based on went from R56 hatch to the R58 Coupe. And now we’re hearing about yet another change, this time to the upcoming Roadster.

It’s just an idea at this point so we stress that a GP based on the Coupe still very much happen. In fact, according to sources MINI has two plans on the table; one involving the Coupe and the other the Roadster. However it’s the Roadster that will focus on today. 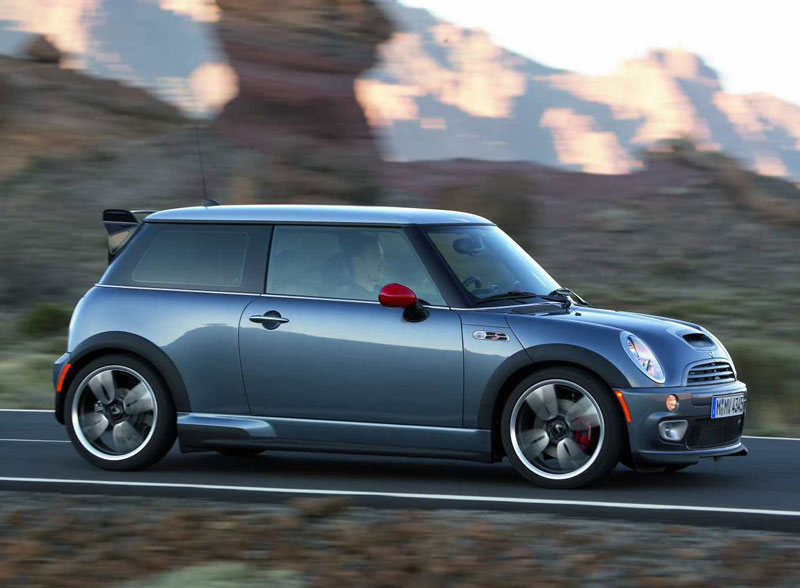 In using the Roadster as a donor car, the plan would be to strip out he interior to reduce weight where possible. In addition to that MINI would add a clip-on hardtop to give the car a motorsport look.

Under the hood look for the venerable 1.6L engine to go from 210 bhp to around 220 bhp and for MINI to finally get serious with the car’s suspension. Rumors are that, like the previous GP, this car (whatever form it takes – Roadster or Coupe) will come with the JCW suspension as standard.

What are the odds of a GP Roadster? Honestly we’d be surprised if MINI chooses it over a GP Coupe. But it remains a tantalizing idea.