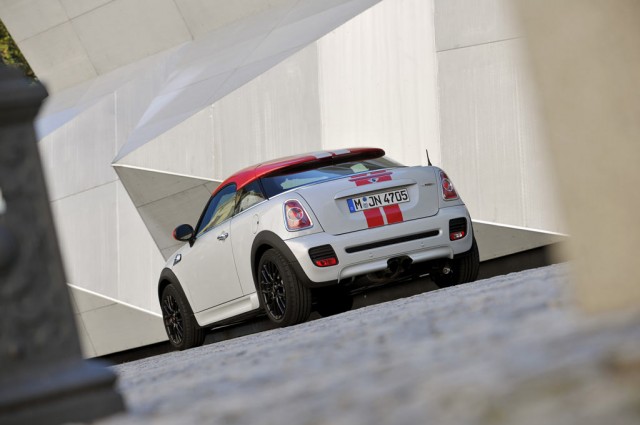 MINI USA continues to struggle with getting cars on the lots of dealers around the country as sales are once again down. A quick check at a few dealers indicated low numbers on the lots and high demand for the Countryman. Speaking of the Countryman, it’s getting closer to the R56 hatch in terms of sales. As you can see past the break, it’s only 600 unit behind. It had been over a thousand for the past few months. Will we ever see it surpass the R56? As we’ve previously predicted, don’t be surprised to see it on the top spot this winter.

MINIUSA Sales down a Staggering 27.4% For April