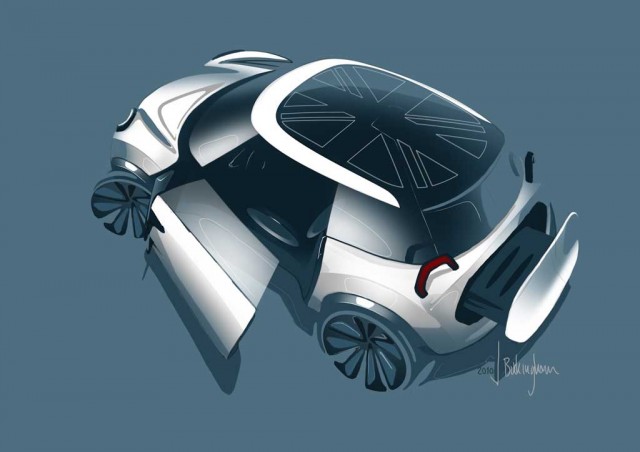 Perhaps the most well received concept from MINI in the past ten years, the Rocketman has long been held up by MINI faithful as the proper direction for the brand to head. However bringing the car to production isn’t as easy as many had hoped. Originally thought was given to shortening the R56 or even the next generation F56 platform. However that has turned out to be not an option, either being too difficult or not feasible given costs. But that hasn’t quelled enthusiasm for the car inside MINI and company is look at another option.

Enter Toyota. Last month BMW announced a collaboration between BMW and Toyota that will give BMW future hybrid technology and Toyota BMW’s award winning four cylinder diesel engines. But rumors are that the partnership could expand even further. 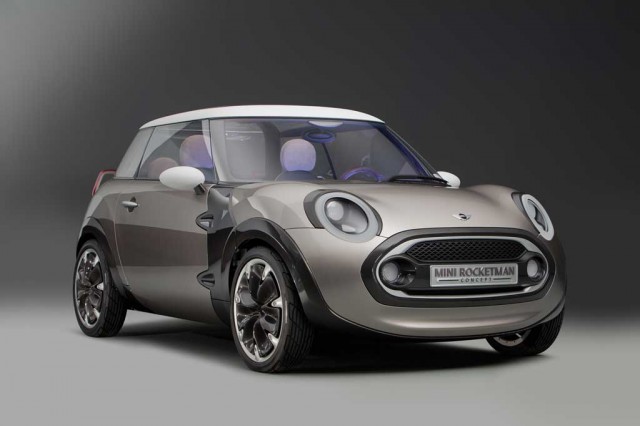 According to a couple of sources (including über source Scott26) one option for the Rocketman BMW is considering and discussing with Toyota is sharing the Japanese company’s next generation small city car platform (ironically to also be shared with another BMW engine partner PSA). This would allow the Rocketman to be brought to market with considerably less cost and quicker than any other option.

The issue of course is that a small MINI should be the epicenter for the brand when it comes to classic MINI attributes. While BMW engineers are convinced that they can develop the platform to suit the MINI, it remains to be seen how much MINI DNA can be added to a platform from another automaker.

Of course the platform is only one aspect of the new car. What motivates it is another. We can’t help but wonder if there’s any chance to see a BMW/MINI engine under the bonnet given how tightly packed the car will surely be. Even if MINI’s new three cylinder would fit, cost implications of engineering it into the car could be high.

Of course there is always another option. The next generation Toyota city car platform is being built from the start to work with an electric drivetrain. With MINI having already dabbled with the MINI E electric car we’d expect this version to be a no-brainer at some point. If things move along of course.

Discussions are still ongoing but rumors suggest things could be wrapped up and decided on by the Geneva Motorshow in early March.