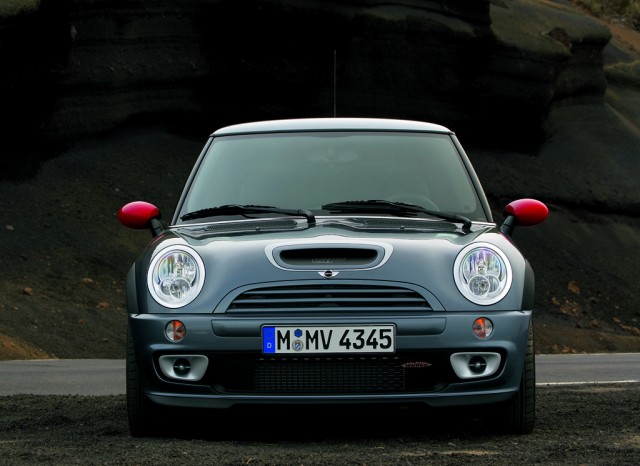 Six years after the limited edition JCW GP, MINI has yet to eclipse the power, prestige and pedigree. Since then, MINI hasn’t produced anything like it. Finished in Italy at Bertone — thanks to unused production capacity of BMW’s C1 scooter — the GP was a limited edition run of just 2000 cars using a mix of the best of the JCW catalog and completely bespoke parts. It’s father was Gert Hildebrand, but the man that made it happen was Dr. Kay Segler, the head of MINI at the time. Now that Dr. Segler is back at the top of MINI it feels natural that GP2 is about to take shape. 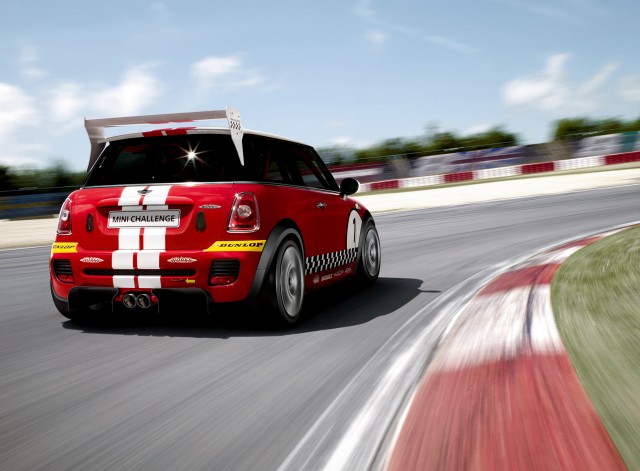 Our sources at MINI have been rather tight-lipped about the specifics of the car, but here’s what we do know. Despite the Coupé providing an exceptional starting point, we believe GP2 will be based on the R56 and follow in the tradition of the first GP. We’ve also heard rumblings of another limited GP like model for the coup down the road – theoretically making way for a R56 based GP. but it’s important to remember that these details haven’t been confirmed by additional sources.

MINI will once again finish the cars away from normal production line at Plant Oxford with unique parts both inside and out. Look for a MINI Challenge-esque rear aero and a large rear wing. Expect unique 18″ wheels as standard, complimenting a one-of-a-kind variation of the JCW body kit.

The JCW engine will likely be modified to get at least 220 hp (in European trim) and the car will be fitted with the JCW suspension as standard. We haven’t confirmed that it will be dropping the rear seats, but given MINI’s emphasis on achieving a lighter weight, we expect it. Of course if our info is off and it is coupe based, expect minimal structural changes inside.

In late October of 2005, MINI celebrated the brand’s success with the first MINI United. That inaugural world MINI event was the perfect venue to debut the GP – a thank you of sorts to MINI enthusiasts. We expect history repeat itself in 2012 with MINI United being the likely public debut of the GP2. From there don’t be surprised to see it travel to MTTS in July and finally make its way to dealer lots this fall.

Pricing, like the specs is still very hush hush. But expect the $31k price of the original GP to be eclipsed.