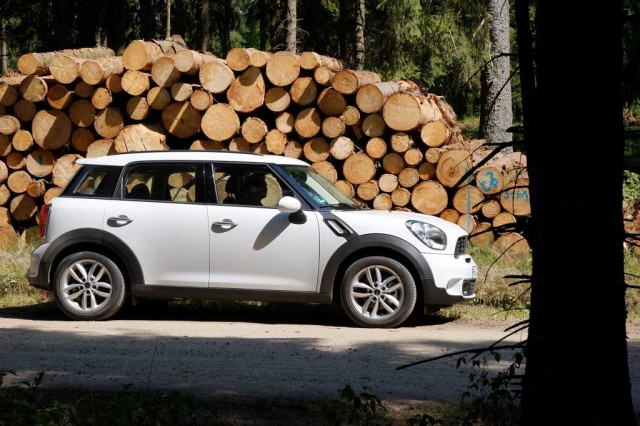 “How is it possible that I’m enjoying this automatic Countryman Cooper S more than our manual All4?” That was what I was asking myself as I wound around Sheridan Rd just north of Chicago. Behind the wheel of our True Red front-wheel-drive automatic Countryman test car, I had a revelation. It’s not like I’ve never driven the auto before, and we here at MF have always preferred the manual for more control of the car and a generally more engaging drive. But somehow this felt different.

However, lets not pull any punches here. The Aisin six-speed automatic is old tech. It’s two tiers below the rest of BMW’s automatic range and it doesn’t deliver the response or feedback that the DCT does in VW products. Yet, I couldn’t help but feel like MINI has finally found the correct car for this previously less-than-stellar transmission with the Countryman S. They’ve tweaked electronics and the transmission feels snappier and more at home in the larger, heavier R60. 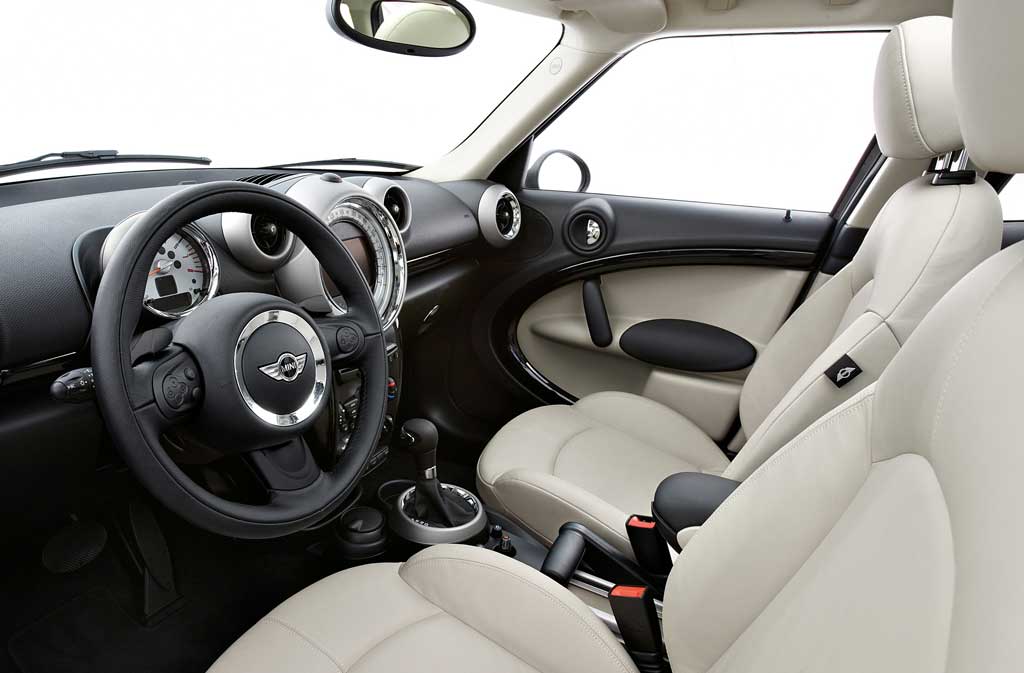 That said, we’ve never liked the idea of an auto in any MINI. It never really felt suited to the idea of the car, but in the Countryman it has the right mix of comfort and performance that put the auto in sync with the R60 ethos.

Yes there are still niggles. The push-pull paddle shifters need to die. BMW has killed them in their entire lineup. MINI needs to do the same and move to a pull-pull system that’s standard across so many other sporting cars — with the left paddle shifting down and the right shifting up.

Would I recommend the auto over the manual? On the All4 I’d come close. While I’d personally still opt for the manual (for greater feel, control etc) the automatic, for the first time, feels like a logical option. In the Countryman All4 it feels just a bit quicker to respond to a driver who likes to use the flappy paddles. But even if you don’t, the transmission is quick and competant enough to likely never prove frustrating to most enthusaist drivers. You don’t get the involvement and it’ll never quite be as rewarding as the manual (yes even with the lazy clutch in the All4) but it’s not a bad choice in the Countryman either. 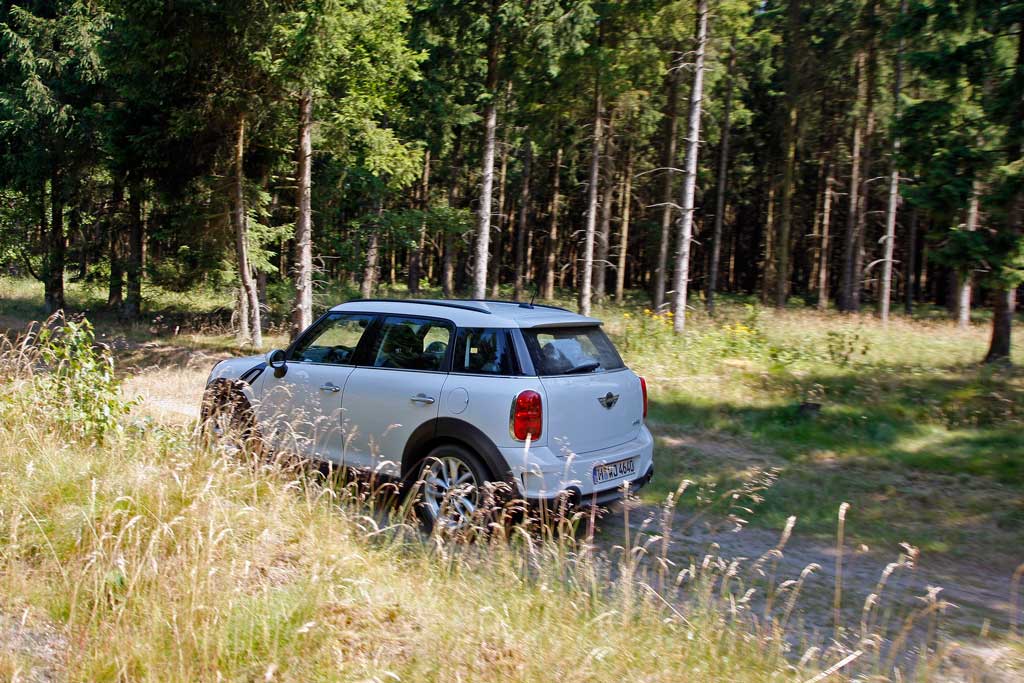