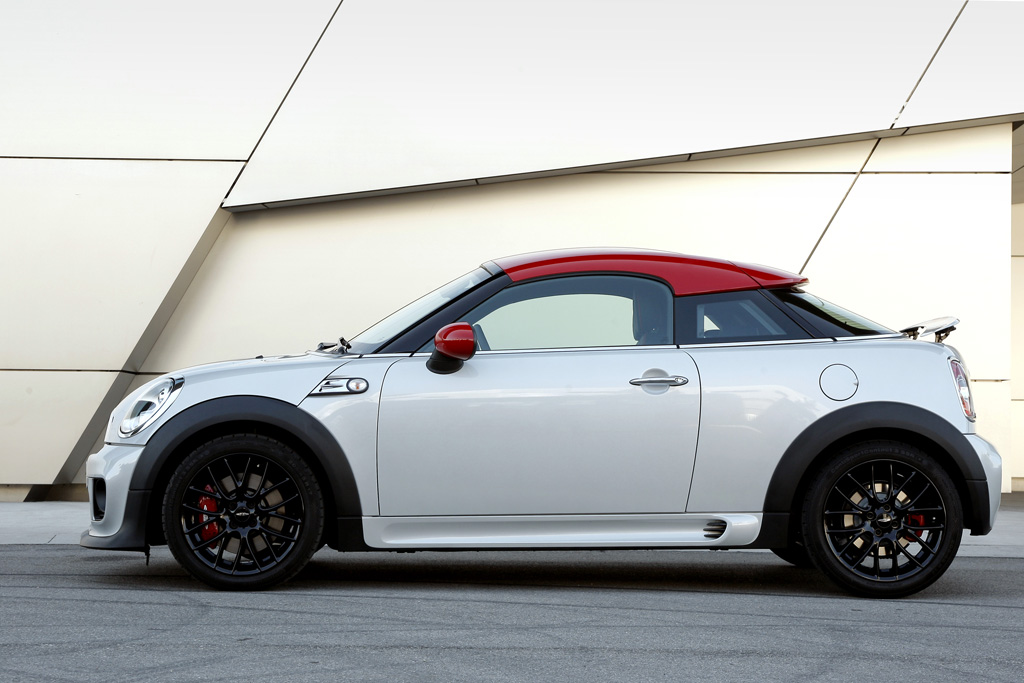 Later this week JCW will release it’s latest product – the GP2. It’ll be the fastest MINI to date with more power and engineering hours behind it than any product from the brand ever. But where did the modern JCW come from? We wanted to look back at the brand and the kits (dealer or factory) that have been released since 2001.

The Cooper name originates from John Cooper, an engineering legend linked to the golden age of British motor racing throughout the 1960’s. With the introduction of new MINI in 2001, the Cooper name was reborn under the guidance of John’s son Mike, who began developing aftermarket tuning kits for the new MINI at the original John Cooper premises in East Preston, West Sussex.

In December 2006 BMW Group acquired the rights from Mike to the John Cooper Works Brand. Early in 2007, this transaction became effective and gave BMW Group the opportunity to develop this sub-brand and strengthen the MINI brand and product range. 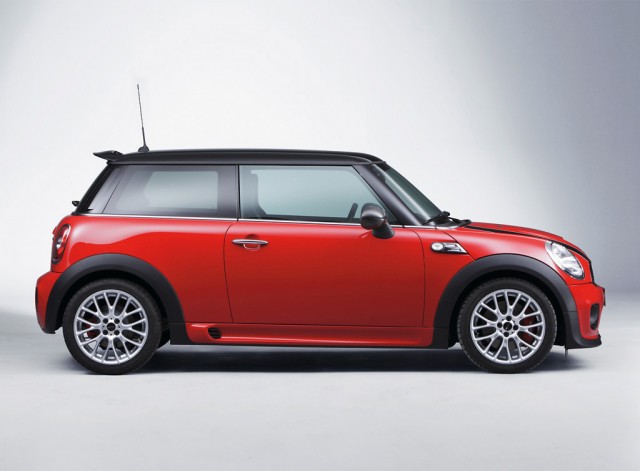 Note: all acceleration times are official and known to be conservative.