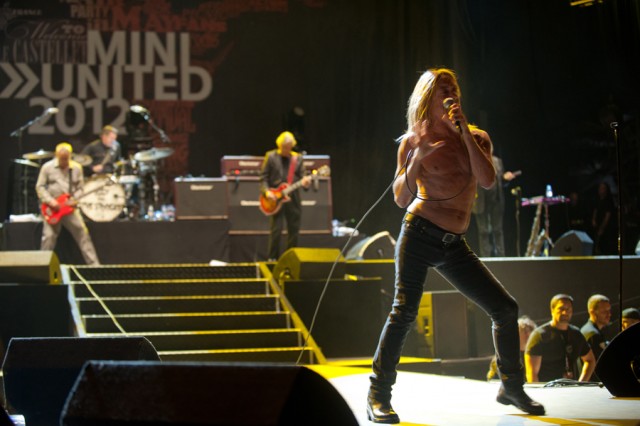 MINI USA Celebrates its 15th Birthday with a Look Back