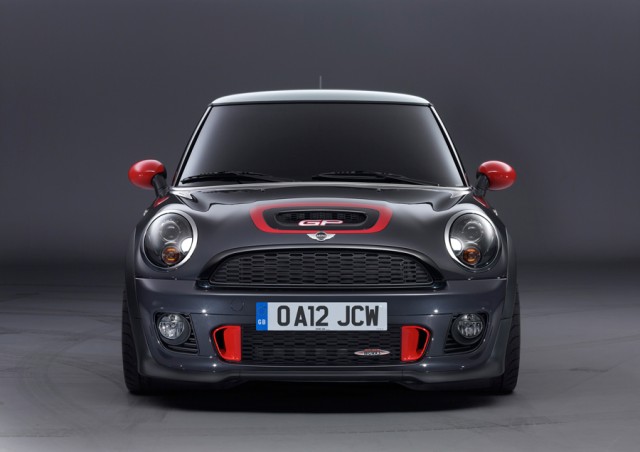 According to AUSmotive, MINI of Australia has secured 20 GPs out of the 2000 that will be produced. The Aussie market missed out on the GP the first time due to ride height and noise issues. We’re not entirely sure how they got around this as the new GP looked to us (with the first generation sitting next to it) to be at least as low as the previous car if not lower. Additionally sources have told us to expect an aggressive note from the exhaust as well – not something any quieter than before. Regardless expect pricing and availability to be announced in September.

What about the US market – MINI’s largest?

Sources have told to expect around the same 400 units for the market with pricing likely announced at MINI Takes the States this July.

For more on the GP check out full MotoringFile section.