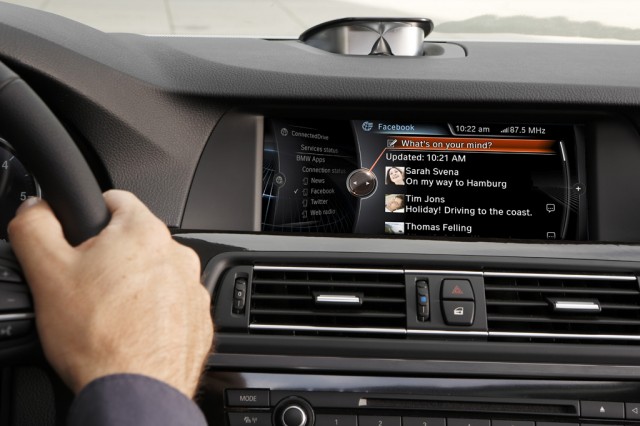 It’s been two years since MINI and BMW released the first automotive app-based integration of the iPhone. The system allows apps on the iPhone to be fully integrated into the car’s display complete with automotive-grade usability and functionality. Today BMW is opening up that platform and allowing third-party developers to introduce their own applications. And based on the systems being identical, we expect MINI to do the same.

Apps extend the range of in-car services using the smartphone, making it possible to use features such as web radio, GoogleTM Local Search or Facebook safely and easily in the vehicle. But that’s just the start, as the application-based concept is designed to allow the use of “external” apps, paving the way for third-party services to be integrated into BMW and MINI models. With these third-party apps, the range of functions can basically be expanded at will: updating the app or installing another compatible app simply adds new functions, without having to make any modifications to the vehicle itself.

By integrating these third-party apps, the BMW Group gives customers the option of continuing to use the preferred service providers already familiar to them when driving in their car, too. In future, this will allow the wide array of infotainment functions that BMW drivers enjoy when at home or out and about to be smoothly transferred to their vehicle.

In order to ensure optimum integration of third-party applications into the vehicle, the BMW Group offers providers a special Software Development Kit (SDK). The SDK contains guidelines and specific tools that are intended to help the third-party providers develop compatible, vehicle-adapted versions of their apps. Following an approval process, the applications are certified by the BMW Group for MINI Connected, BMW Apps or Rolls-Royce Connect and made available to load on the smartphone.
The prerequisite for all apps is that they meet the requirements for distraction-free operation. The SDK consists of the framework as well as the necessary development tools (e.g. a simulation of the iDrive control logic in the vehicle [HMI]). The framework seamlessly integrates the apps into the display and control concept, thereby allowing them to be operated using the iDrive Controller and the steering wheel buttons. The app is also able to use the audio system and process vehicle data. Deeply embedding the app in the BMW display and control concept in this way forms the basis for optimum usability during the journey. 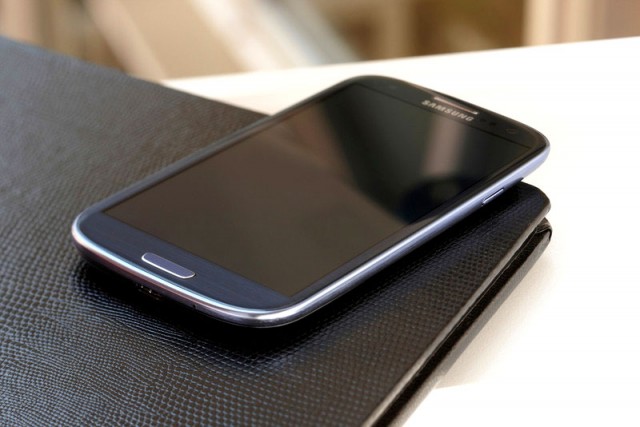 From July 2013, smartphones powered by Android platform will also be able to benefit from application-based integration. With a market
share of more than 50 per cent, Android has become the most prevalent smartphone operating system. The BMW Group is therefore vigorously driving forward development in this area. By extending application-based smartphone integration to Android users as well, BMW now covers the bulk of the smartphone market and is opening up BMW apps to an even wider community.

The first concrete results are currently taking shape. The BMW Group specifically chose Samsung as its pilot partner for Android integration. The company is the world market leader across all mobile phone segments, including Android powered smartphones, making it an obvious choice for the BMW Group to join forces with Samsung for the launch of the app-based integration of Android. Android integration will be gradually rolled out to include further manufacturers. The BMW Group is once more highlighting its leadership claim for in-car smartphone integration.

Leading the way for many years.

Opening up the platform for apps from other providers once again underlines the leading role played by the BMW Group when it comes to integrating mobile devices and internet-based services into the vehicle. The BMW Group became the first carmaker to enable integration of the Apple iPod into its vehicles’ audio systems back in 2004. And in 2007, the BMW Group gave an exclusive presentation of the first technology for integrating the iPhone into its in-car infotainment system in time for the phone’s launch.

BMW & MINI to Begin Using Over the Air Updates for Software