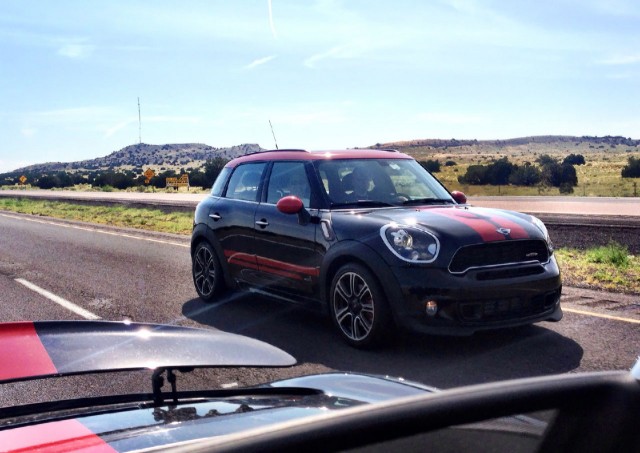 Late this past winter MINI rolled out the highly anticipated JCW Countryman. But perhaps more interesting to MINI fans was the introduction of Valvetronic to the JCW engine. This throttle-free load control development significantly improves both the engine’s responsiveness and its efficiency. It also translates into real performance gains. In the MCS, the addition of Valvetronic added a 9hp giving the car 181. However surprisingly the same updates to the JCW powerplant didn’t bear the same fruit. In Europe the total will be 211 hp in the R5X range (completely unchanged) and 218 hp (up seven) on both the Countryman and the Paceman. But things get more interesting (and for some disappointing) for the North American market. 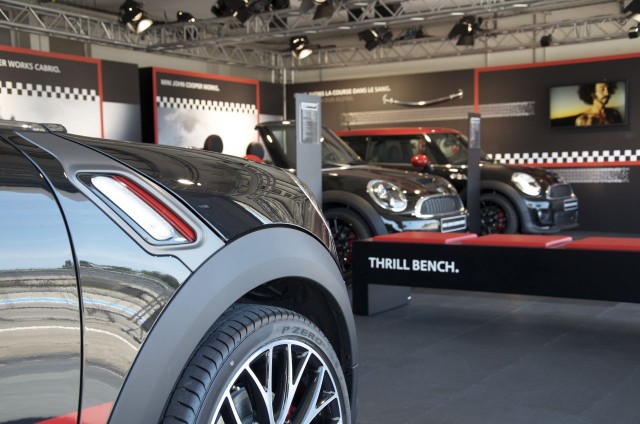 In NA the R5X range will remain at 208 hp albeit with greater efficiency (matching the updated MCS). The Countryman and forthcoming Paceman JCW? They will also get the 208 hp spec engine. So why the difference? We reached out to MINI and got some answers. The North American version of the new JCW powerplant is known internally as the extreme climate drivetrain. And because of that it’s engineered to overcome extreme heat and cold that can cripple some high performance engines.

We do know that the updated JCW engine features reinforced pistons and intake valves, and further optimization of the cooling, air supply and exhaust gas discharge system. According to MINI, these changes enable further increases in output and torque. Could this be the difference between the two engines?

Whatever the difference, the reasoning regrettably makes sense to us. We’d love more power but we’d also love to not hear about engine issues in five years time.

The JCW Countryman will go on-sale around November of this year. Look for final market-specific pricing closer to launch.

Clubman to Get The JCW Aero Kit?