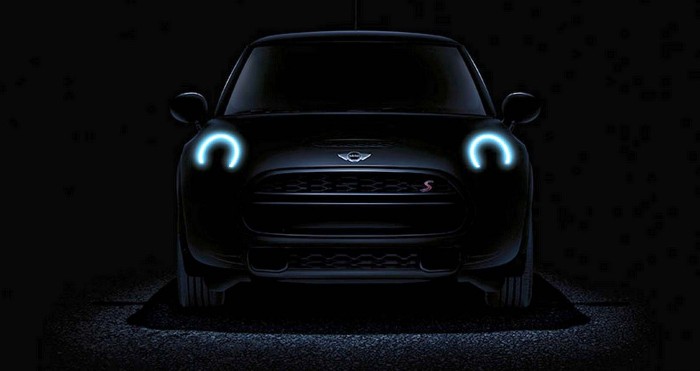 Time marches on and in 20 days MINI will enter into a new phase of the brand’s existence with the F56. There will be lots of debate on these pages but one thing that’s pretty clear is that we’re on the verge of a new era for MINI. New engines, an evolution of the design and a revolution of the technology inside, the F56 represents the first clean-sheet design of the car since the R50 was conceived and designed under the cloud of BMW owning and selling Rover.

What are you looking forward to? Or do you want to simply look away? Let us know in the comments section below. 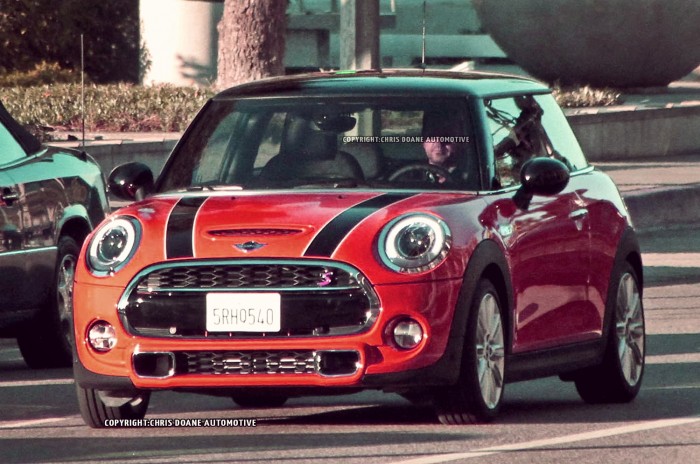 MINI will be holding a standalone event at the Oxford Plant on November 18th followed by party that night in London. Then two days later (within hours if each other) the F56 will be getting its US debut at the LA Autoshow and Asian debut at the Tokyo Motor Show

The LA event will be followed by an exclusive party where we expect plenty of celebrities and “trendsetters” posing with the little star. We’ll be there to cover it all. The B37 and B38 3 and 4 cylinders were developed by BMW with the MINI in mind from the beginning. How did MINI make it financially viable? BMW believes in the MINI brand so much that they’ve decided to change course and develop a front wheel drive architecture that will not only underpin all MINIs, but also small BMW models moving forward. This will allow MINI to remain profitable while taking advantage of more BMW technology. When I asked MINI representatives if they were concerned about MINIs being too much like small BMWs, they turned the tables. Since the chassis and drivetrain is intended first and foremost for MINI, they consider the small BMW models to be along for the ride. Therefore the question should really be, how will those small BMWs drive and perform like BMWs? This could also be taken as a shot across the bow for all those naysayers who think that MINI has gotten too BMW-like over the years.

The B37/B38 are built on a modular platform that increases .5L for every cylinder. That means that these engines essentially 1/2 or 2/3 of the revered 3.0L BMW inline six. Crucially, both engines are now turbocharged. What that has done is re-align the models, with the Cooper joining the Cooper S in forced induction. In our minds, this makes the Cooper much more performance-oriented than before, but lets look at the numbers.

MINI will be releasing the F56 to Euro dealers first around the start of the new year. Then in March of 2014 MINI USA will send the first US spec F56s to US dealers. Expect mostly pre-specced cars as MINI USA looks to flood likely dry channels with plenty of inventory.