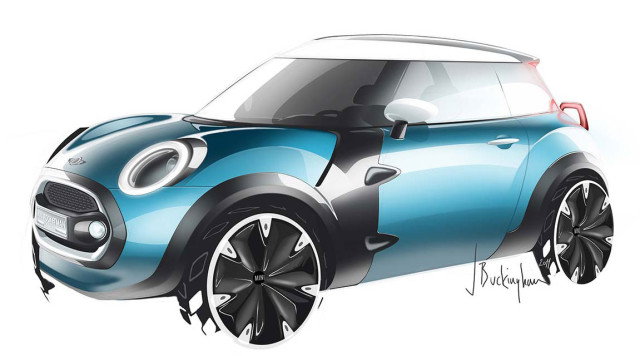 Car Magazine, one of the more authoritative sources these days on all things BMW has a new report out that neatly sums up the current rumor mill around MINI’s small car plans (aka the MINI Minor). We’ve done a ton of reporting on a Rocketman type of vehicle and even scooped the existence of MINI’s interest over five years ago. But now as things are becoming more real, details are starting to surface.

Similar to our reports over the years, Car states that BMW will be partnering with Toyota to help bring a new small car platform to market. However instead of using an existing platform the duo will create a bespoke architecture that will underpin premium small cars for both automakers.

Power trains should focus on three cylinders when it comes to internal combustion – both diesel and petrol. The latter coulees Cooper S outputs at the high-end. Also expected is a full electric version with BMW i3 like range and performance.

Look for more on the MINI Minor in the coming months.

Electric MINIs coming to the States?