The 2016 version of MINI Takes the States is not just the largest of all time, participation has more than doubled since the rally last hit the road in 2014. Just consider a few of the figures: 300 plus people are going the whole way. Over 650 people showed up to one of the most remote locations on the Upper Peninsula of Michigan this past Thursday night. So big was the crowd that it took over an hour for for the caravan to leave St. Ignace on its way to Green Bay, WI. And the charitable component has skyrocketed as well. MTTS has blown away expectations, hitting its fundraising goal of $800,000 for Feeding America® only half way through the trip. 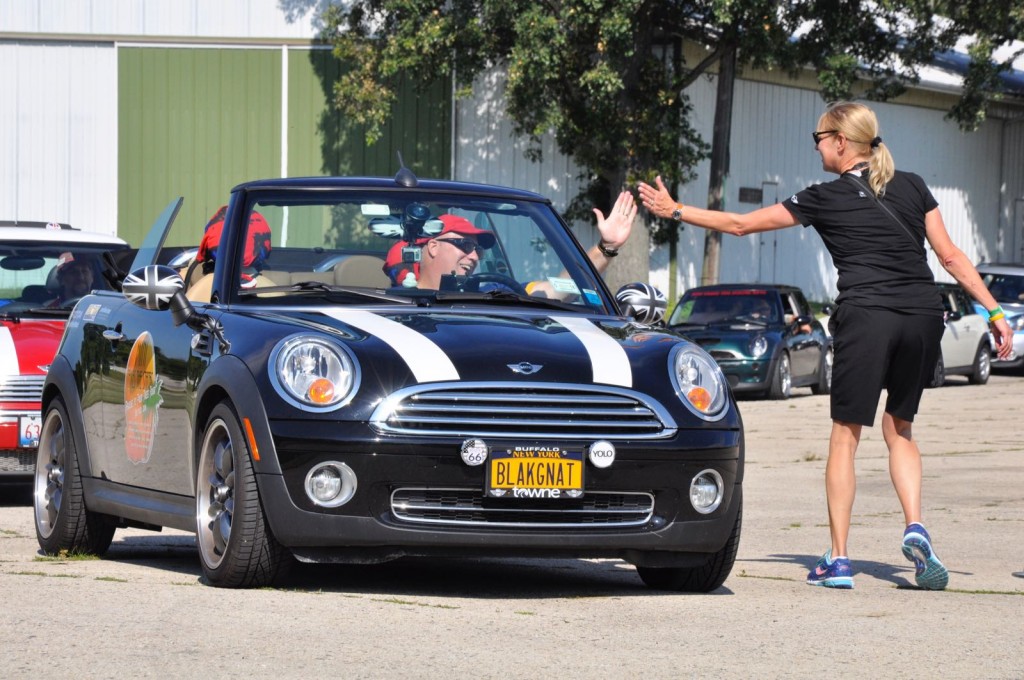 A lot has been written on the social web around MTTS, its growth and the unique demographics that the US sees at these events vs the rest of the world. But here’s the thing. As much as MTTS has changed, its core has not. There’s still the same excitement in meeting other MINI owners and seeing their unique MINIs. There’s still the same thrill in speaking and having an open dialogue with MINI designers, product specialists and executives. And the backdrop of it all is still there – the grandeur of the American countryside.

We’ve attended every MTTS in various ways over the years and the 2016 version is more of the same but larger, better organized and more appealing to more folks. What’s gone? The intimacy of the smaller out of the way stops that might have only seen 50 MINIs 5-7 years ago is certainly gone for good. And there’s a broader crowd that in some ways have less in common outside of MINI ownership. In other words, in 2016 there’s less of a chance that the person in line behind you at MTTS is as much of a gear-head as you are. But that’s not necessarily something new. MTTS and MINIs in general are famous for drawing people to these events who haven’t grown up with petrol in their veins. For many folks MTTS and MINI events in general represent the first time an automobile has initiated anything other than the drama of maintenance.

Some have pointed to the number of handicap license plates as a change to MTTS. But to our mind empty nesters and retirees have always made up a big percentage of folks who can afford to take the time off to attend such a long event. If anything MTTS has gotten more varied with more families (four door MINIs help with this) and more folks below 40 attending for longer. 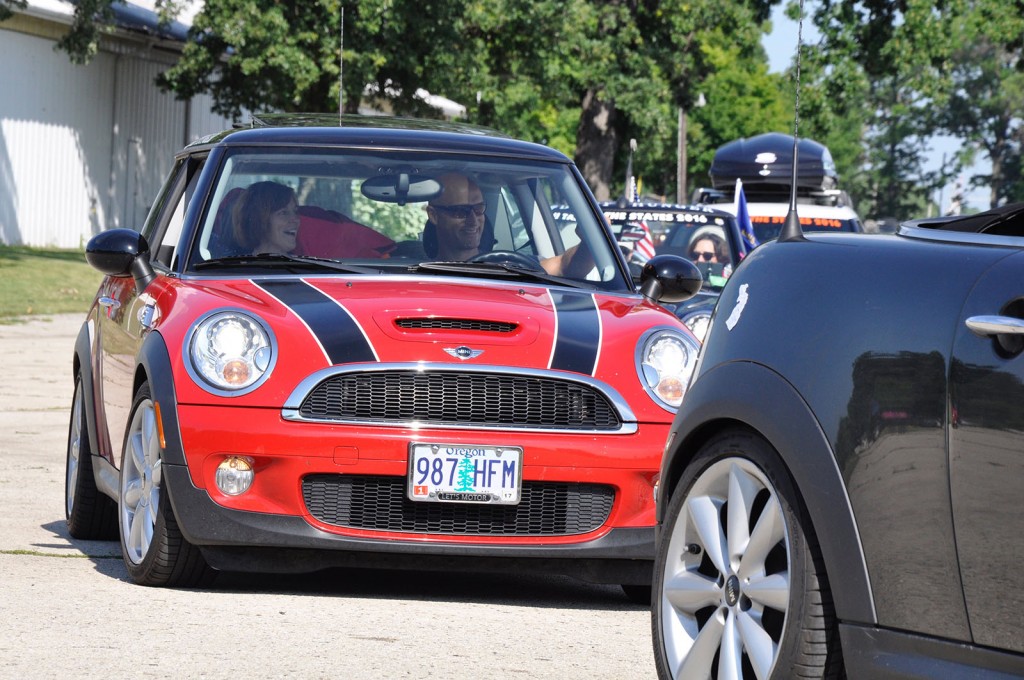 MTTS has grown into a massive traveling MINI festival without losing what made it so endearing 10 years ago. It’s still designed and run by the same team that started it all. In our three days on the trip MTTS felt like a well oiled machine. No small feat given that the task has now grown to bringing at times over 1,000 MINIs across the country— a kudos to them.  And MINIUSA has designed each stop and route in a smart way to allow for plenty of deviation from the official plan. If you want to participate you can. If you’d prefer smaller groups you can easily break away and loosely follow the routes and attend the events that appeal to you.

With any rapid growth there are trade offs. MTTS 2016 features more time in queues and the anonymity of a crowd. But after witnessing the joy on the faces of hundreds of drivers as they honked and cheered their way out of Green Bay, there’s no denying that the MTTS spirit is alive and well.

As Manual Transmissions Die at BMW, What Does it Mean for MINI?