It’s over but not forgotten. MTTS 2016 was an amazing adventure that included more MINI owners than ever (including over 900 thwart went coast to coast). We had an amazing time ourselves (see our take on the event here) and can’t wait to see what MINI USA does next. We hear something will happen in the summer of 2018 but it may be less of a journey and more of a destination (or two). Regardless MTTS 2016 has been one to remember. 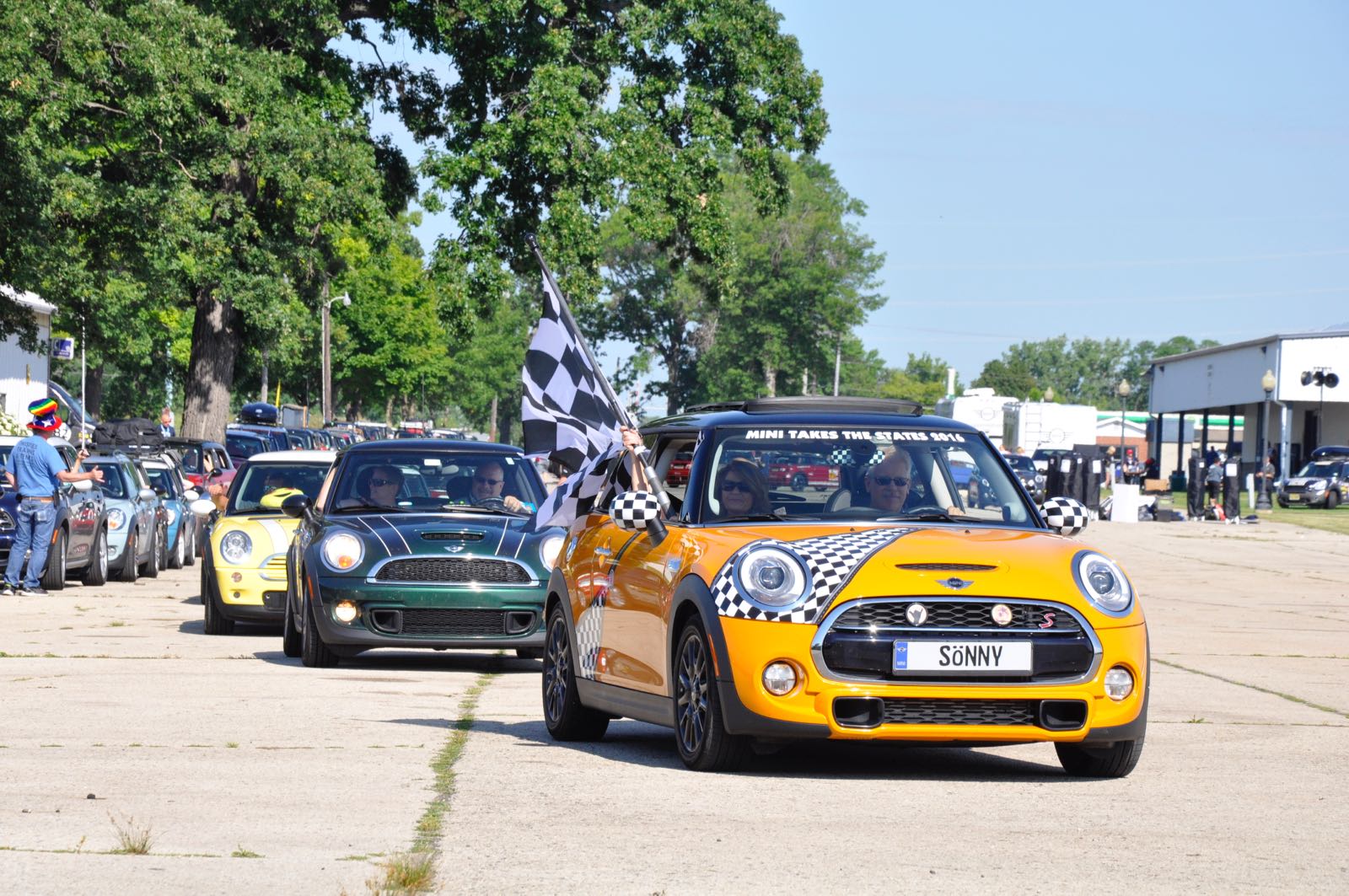 Official Release: MINI TAKES THE STATES 2016 (MTTS), the legendary two-week cross-country rally for MINI owners and enthusiasts, came to an end this weekend at The Thermal Club in Palm Springs, Calif., after an epic 4,397 mile adventure that started at Atlanta Motor Speedway on July 9th. Travelling through two national parks and eight race tracks, the biennial trek attracted a record 4,000 plus MINI owners over the two weeks, with more than 900 owners going “all the way”. At times the group swelled to more than 1,500 owners and 700 MINI vehicles of all shapes, colors and sizes.

Although the loyal MINI community never needs a reason to rally, this year they motored with a purpose. The group, with participants from all over the U.S. and around the world, took to America’s country backroads and freeways to #DefyHunger with charity partner Feeding America. By the time the rally had come to a close at the Thermal Club, the group had raised enough money to provide more than one million meals to help people facing hunger though their fundraising efforts, easily topping the initial goal of 800,000 meals.

“The turnout for MTTS 2016 was incredible and we could not be more proud of the MINI community for everything they’ve done to help us support Feeding America,” said Tom Noble, Department Head, MINI Brand Communications. “Our owners not only gained the support of their friends and family at home but they also engaged with people in the local communities along the route. Because of their efforts we are able to help Feeding America to get healthy food to where it’s needed most.” 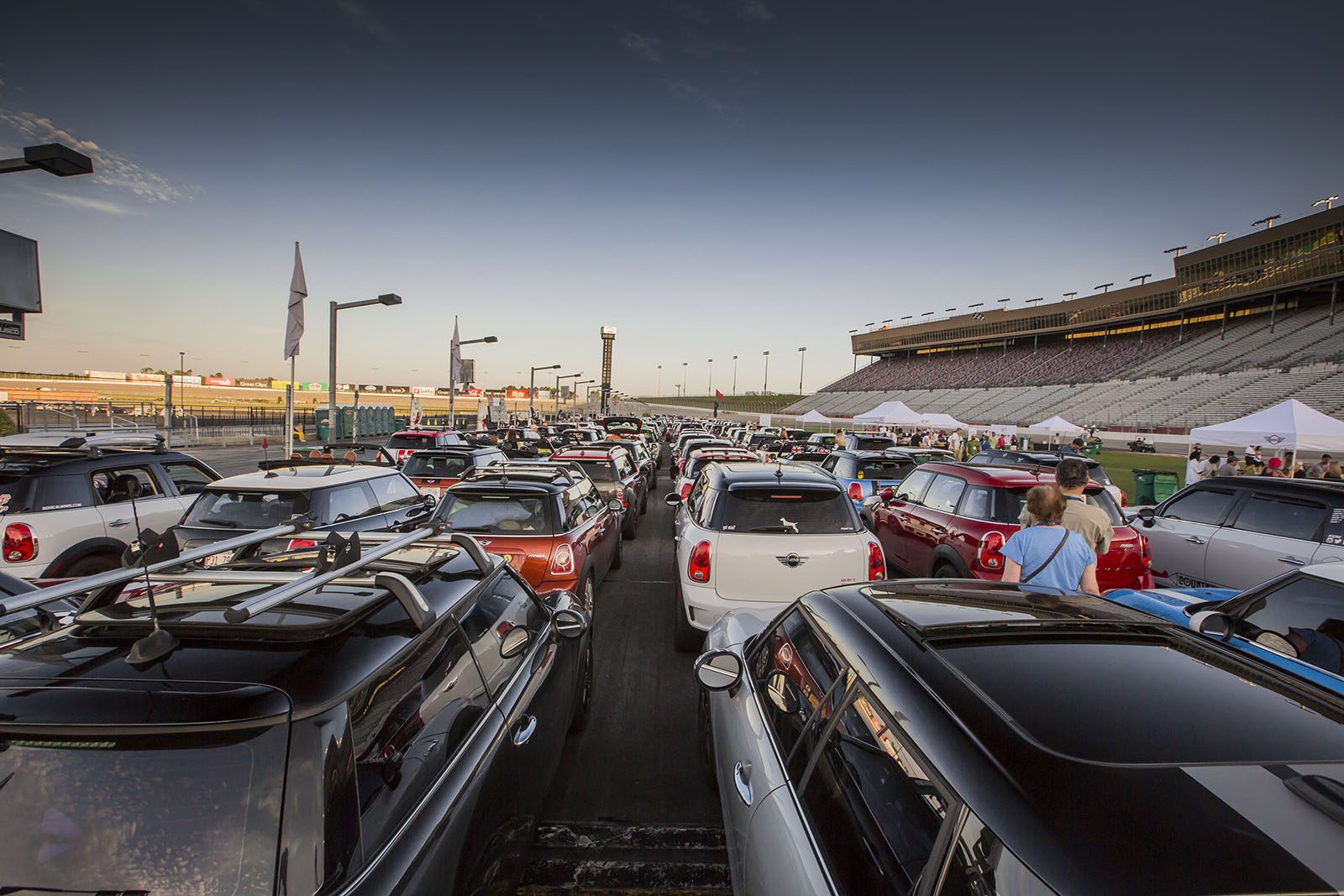 The two-week adventure through 14 cities in 15 days kicked off with a team of parachutists who dove from planes 3,000 feet in the sky towards a fleet of MINI Convertibles filled with food donations, asking everyone in attendance to “jump in” to help #DefyHunger.

And that’s just what they did. “Hunger exists in every county in the United States, and it’s a reality for 48 million Americans who don’t know where they’ll find their next meal,” said Nancy Curby, Vice President of Corporate Partnerships, Feeding America. “It’s an issue that will not and cannot be solved unless we do it together, and we couldn’t be more grateful to see the support from MINI USA and their loyal community.”

Official press photos and b-roll from the entire 14-day event are available for download on MINIUSANEWS.com. Browse through a collection of amazing stories from the road captured by the MINI USA team on the MTTS 2016 Blog on MINIUSANEWS.com. Media interested in updates on MINI USA can also follow us on Twitter at @MINIUSANEWS.

Drive Your MINI at Laguna Seca