Official Release: Get out and experience new things – and make memories. “ADD STORIES” presents the new MINI Countryman as an adventurer, a bridge-builder between town and country, a trailblazer for new impressions and fresh stories off the beaten track. The integrated campaign will accompany the new MINI Countryman from the start of communications in October 2016 to market launch from February 2017 onwards.

The central point of the campaign is the realisation that experiences are the new status symbol of a young urban target group. 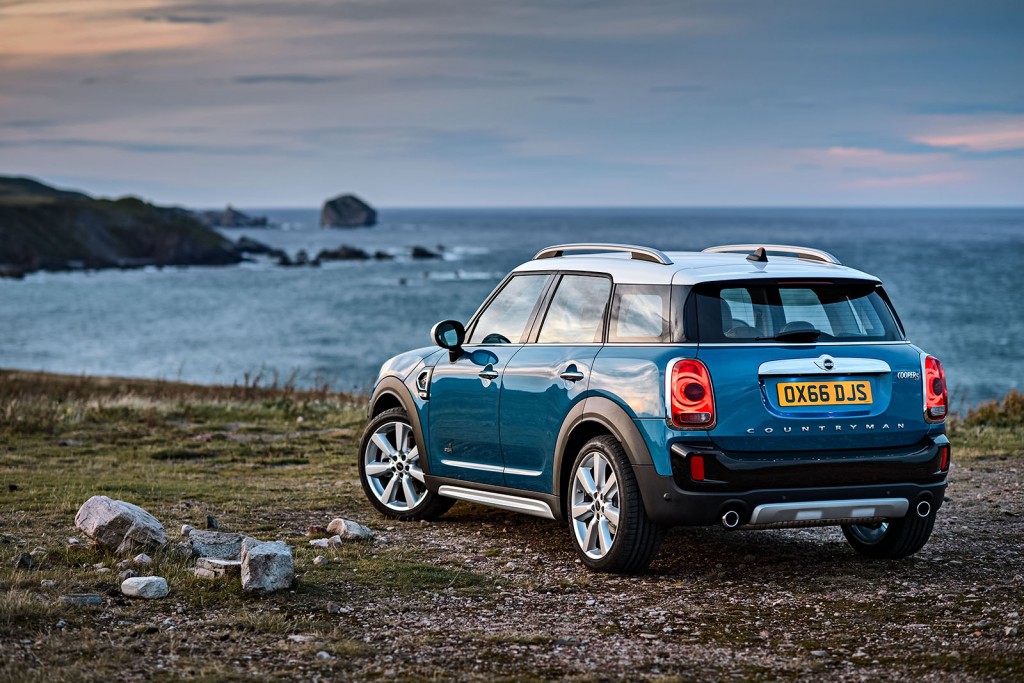 The new MINI Countryman makes these experiences possible – and takes its passengers along for the ride. The “ADD STORIES” slogan calls on viewers to go out and try new things. Every mile travelled on new roads provides new impressions and stories for sharing with friends and family.

With the premiere of the second generation of the MINI Countryman, the long-standing British brand is continuing its advance into the premium compact segment. The new MINI Countryman is the largest, most versatile model in the brand’s 57-year history. Its complete redevelopment goes hand in hand with significant enhancements in spaciousness, functionality, sportiness and premium features. 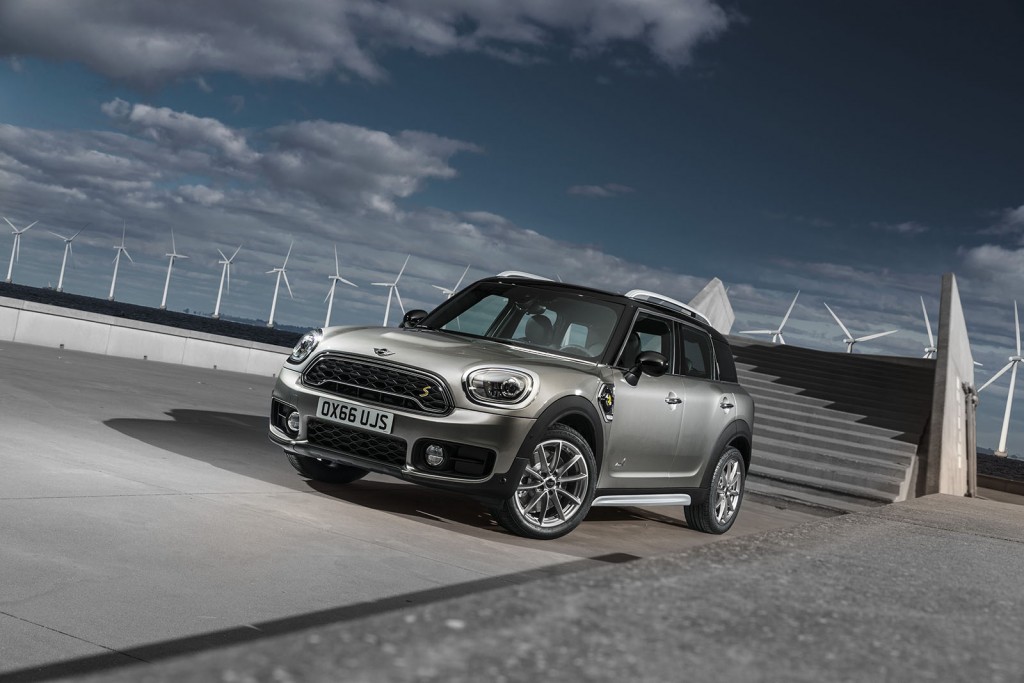 “Getting out and discovering the world has a whole new value for our target group,” explained Marc Lengning, head of MINI Brand Management. “The MINI Countryman brings a new dimension to the urban MINI brand – because city living is also about getting out of town for the weekend and coming back with new experiences and stories.” 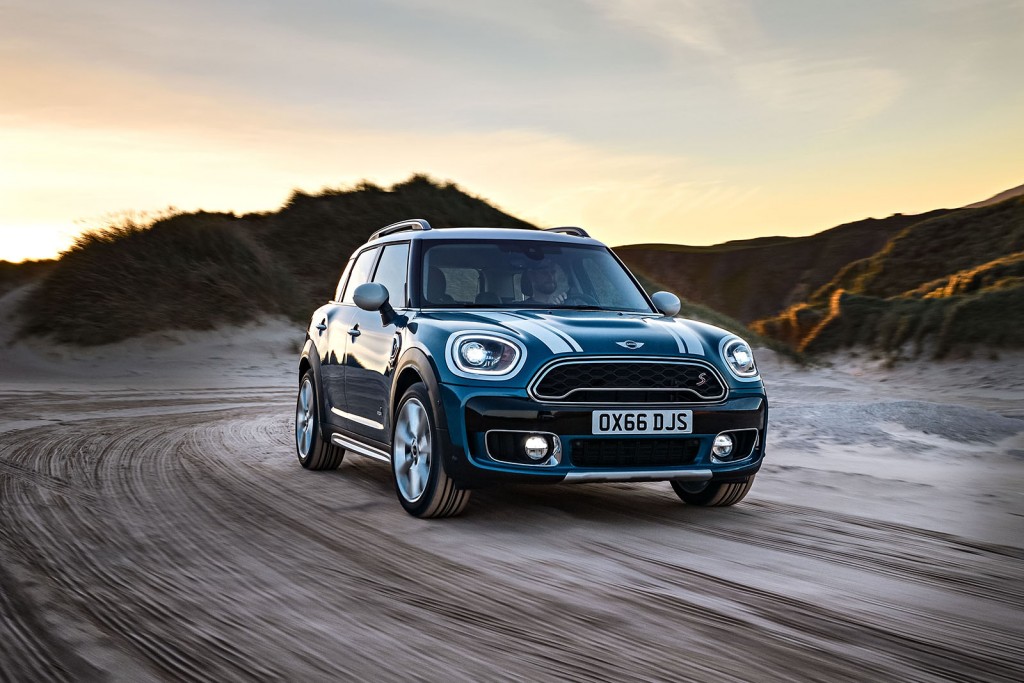 In an integrated approach, “ADD STORIES” will supply all channels with content, but will focus on digital marketing and two films in particular: “CityCountry” is a 60-second film that takes the viewer on a journey in the new MINI Countryman to find adventure and unique moments; the second film, “Storyteller”, which forms an additional focal point, underlines the campaign’s core message.

MINI uses digital content not only to lengthen the films, but also to engage in dialogue with its fans and customers. With posts, banners and various types of online ads, MINI tailors the content to suit the target audience.

“ADD STORIES” uses strong visual storytelling to highlight the optimised space and enhanced product substance of the MINI Countryman in in various feature films. The films showcase product features such as the MINI Picnic Bench, a cushion that folds out from the hatch area for comfortable outdoor seating; the central instrument, which uses touchscreen functionality; or the MINI Find Mate. The off-road capabilities of the MINI Countryman are also highlighted. An additional seven-minute product film introduces the whole vehicle in full detail. 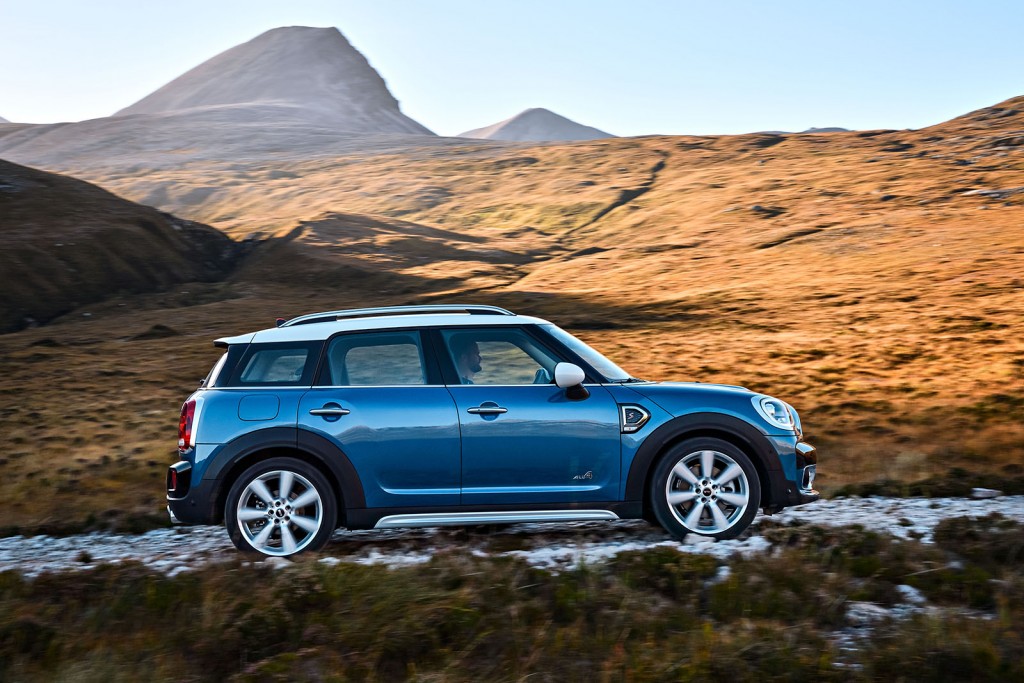 In the print sector, MINI will focus on wide-reach publications. The print motif places the new MINI Countryman in its natural environment, off the beaten track and outside the city.

MINI is also working with strong partners who share the same enthusiasm for unique experiences: for example, with Channel Islands, the Californian firm that already helped develop the MINI Surfboard, to create powerful film and photo content.

Another partner is Japanese photography and technology brand Nikon. MINI and Nikon will work together on various marketing activities for the MINI Countryman launch in a global partnership. Nikon is using the cooperation to promote its new KeyMission 360. The action camera enables seamless 360°shots in 4K UHD quality in a completely new form. The cooperation is a perfect fit: Nikon’s KeyMission and the new MINI Countryman share the same enthusiasm for adventure, for fresh new experiences and unspoiled nature. 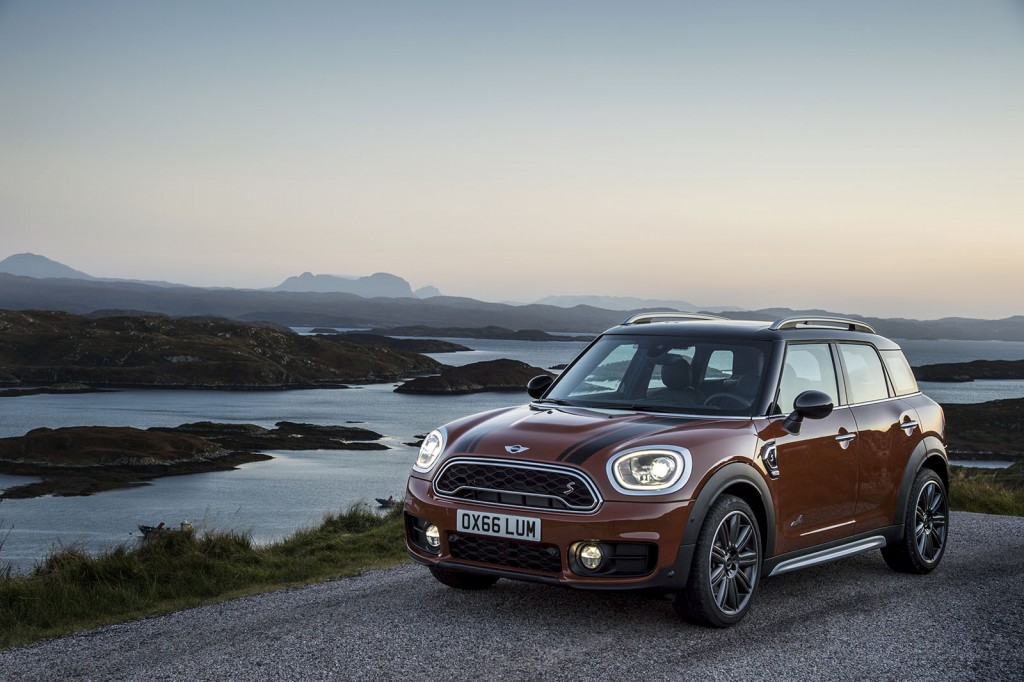 MINI is already exclusively using the KeyMission 360 in its global communications for the MINI Countryman. Additional joint content productions for various on and offline channels will follow over the course of the “ADD STORIES” campaign and the Nikon KeyMission 360 launch campaign.