MINI (especially in the US) has prided itself in always offering a manual version of every model and trim it sells. The new F60 MINI Countryman will be no exception. As many of you have noted MINI is currently not offering a manual transmission on the Cooper S. That will change very shortly. Given the complexity of producing so many variants on the same production line in Oxford, MINI is phasing in several options within the first few months of 2017 Countryman production. The six speed manual is one of those (standard) options that will appear shortly. 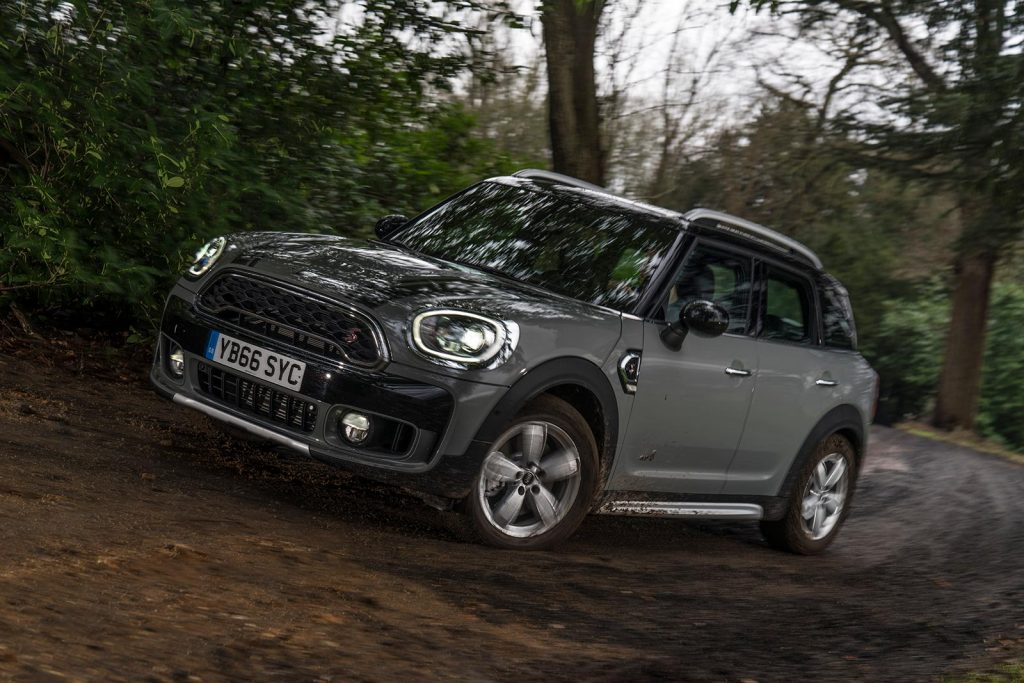 What will be the first MINI not available with the manual transmission you ask? The answer is coming in the shape of a hybrid. Yes the MINI Countryman Hybrid will only be available with a (six speed) automatic transmission. Given the complexities of the hybrid system and the engineering task to fit a manual (and minuscule take rate) MINI has opted to forgo the manual.