When MINI introduced the R56 in 2007 one of the most debated changes was to the turn signal stalk. Sourced from the BMW parts bin, the stalk wouldn’t stay in the up or down positioned when pressed. Instead, when pressed the stalk would return back to the center position. For many owners it was an odd change that seemed to offer no benefit. Ten years later MINI seems to agree. 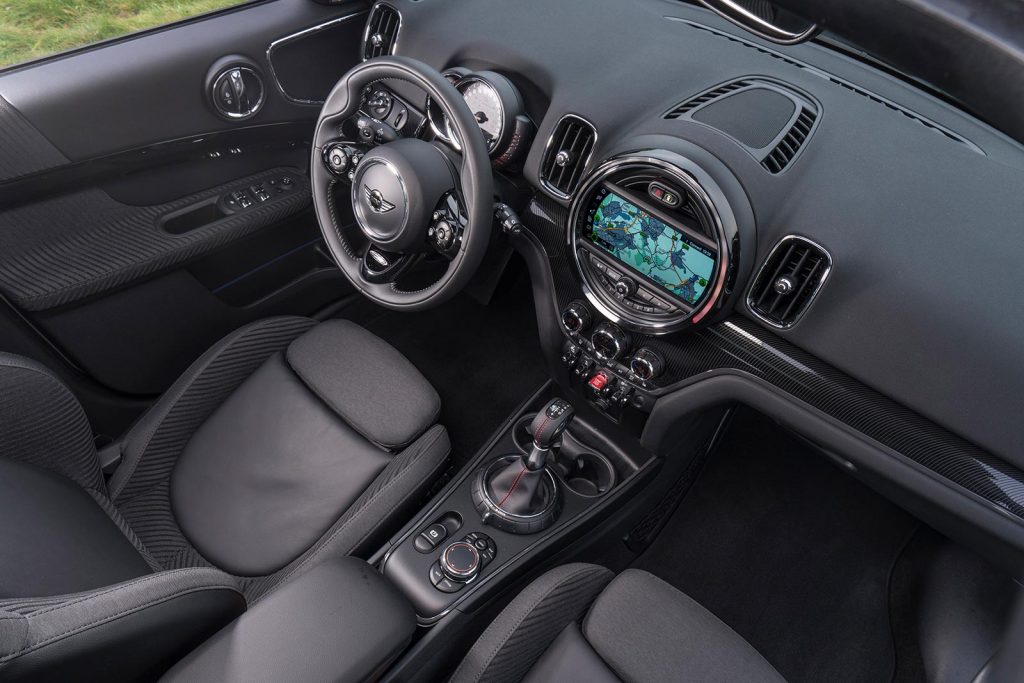 Starting with the 2017 MINI Countryman, MINI is returning to the old stalk design that stays up or down when pressed. Yup that’s it. Hardly revolutionary but then again simple pleasures are the best. And from our brief time flipped it up and down in the new Countryman it’ll satisfy all those that have longed for the definitive action of the old style stalk. It also feels like it’s built from a solid block of plastic. In other words it’s built like a tank.

We’ll have plenty more to tell you about the new Countryman (beyond the turn signal) when we drive it early next month.

The Essential Options on the MINI JCW