While MINI USA sales took at hit in April, the MINI sales worldwide continued to reach record levels with a total of 83,059 units sold during the first three months 2017. That number represents a new first-quarter sales volume record for the MINI brand (2016: 78,311 units; +6.1%). 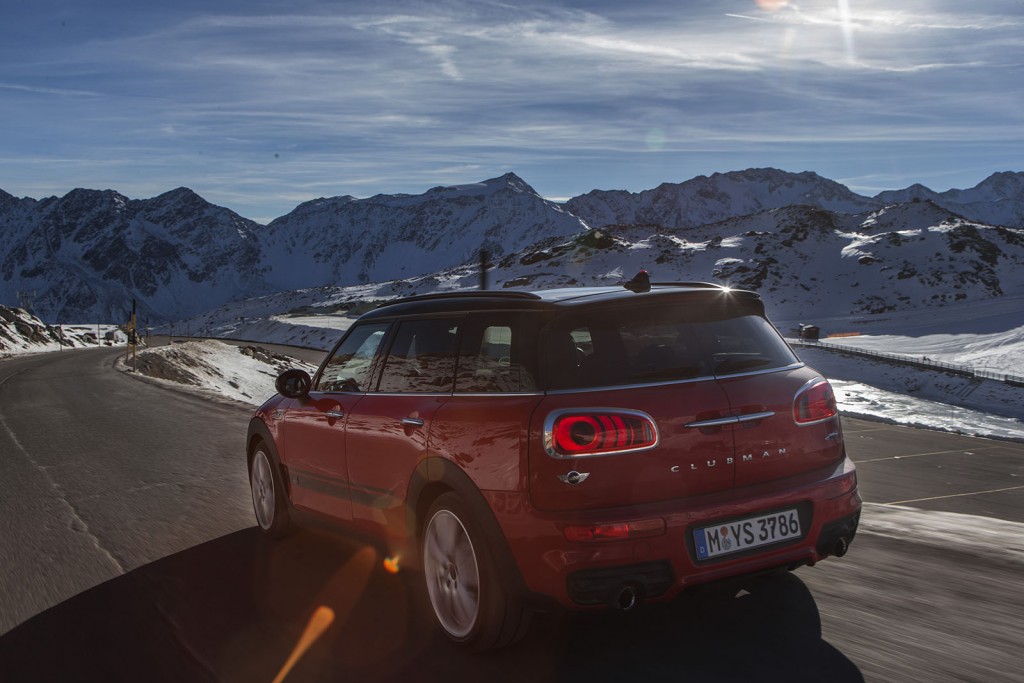 The new MINI Clubman reported a significant rise, with deliveries to customers increasing to 14,830 units up an impressive 21.8%. Makes sense to us as it represents the best value of the entire range.

The Countryman will be impacting sales noticeably in the 2nd quarter onward to it’ll be interesting to see how that canabalizes Clubman sales and/or brings new folks into the brand – especially in the US and China.

BMW Disputes Claims of Fleet Size for the ActiveE