Frank Stephenson is rumored to be returning to lead MINI Design. Those are words many MotoringFile readers have longed to read ever since Stephenson left MINI in 2001 for Maserati and Ferrari. Since then he’s gone on to design a number of notable cars ranging from the Fiat 500 to the Maserati MC12. More recently he’s lead McLaren design since for the past seven years.

While it’s shocking that it’s taken this long for MINI to fill the role that Anders Warming left last summer, Stephenson would represent a shocking development and a huge coup for MINI and BMW. 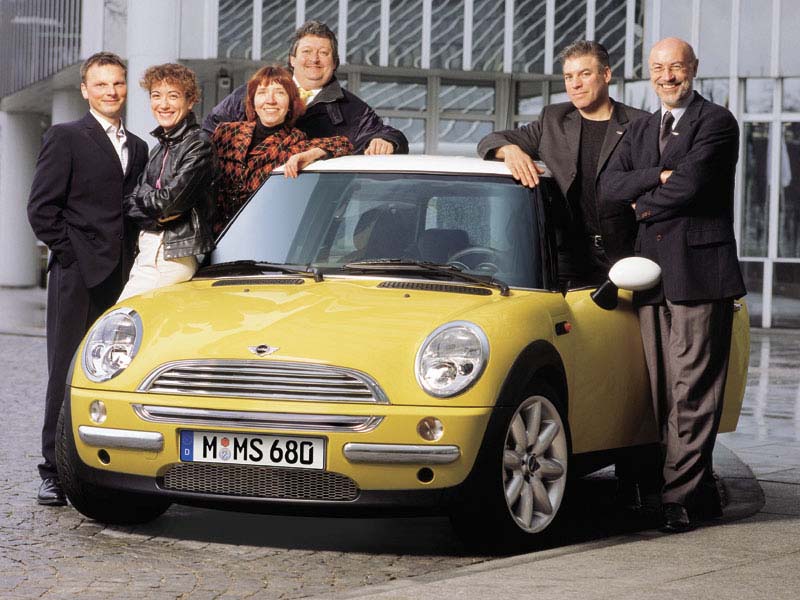 Frank, a long time reader and friend of MF created the R50 during a time of intense turmoil and competition amongst BMW and Rover designers and engineers. The resulting car is often looked at as the most pure of not best looking modern MINI to date. Even if a lack of pedestrian safety standards certainly gave the design team much more freedom, it’s hard to argue the R50 isn’t design success.

It’s with the R50’s success that Frank moved onto Ferrari and Fiat where he oversaw everything from the F430 Scuderia to the Fiat 500 to the Maserati MC12. From there Frank moved north and to McLaren where he cleaned up an already in progress MC12, designed the almost mythical P1 and oversaw the new 720. So to say he has some credibility around MotoringFile and the general automotive world is an understatement.

Why Would Stephenson Leave McLaren for MINI?

To answer that we went to the archives and found a C&D interview that sheds some light on how profound the R50 MINI was to Frank in terms of his career.

C/D: Next you went to BMW, where you designed the X5 and the R50 Mini. Was that the car that really put you on the map?

Frank Stephenson: I’ve never had children—I wish I had—but my mother, every time she sees a Mini it’s like her grandchild. There were 15 design proposals for that car, each with a designer and a team of clay modelers to get it built. Of course, it went down to the wire and it was past midnight on the day of the presentation—this was in October ’95—and we’d finished it and started to drink. Then I have one last walkaround and freeze: We’d forgotten to put an exhaust on the car. Everyone’s flat on their backs by this stage, so I took a Budweiser can from the chief modeler, cut it in half, polished it up, and then stuck it into the clay. Anyway, they chose the car, and Chris Bangle [then BMW’s chief of design] comes over and says: “Great job, Frank—this is going to be huge for you. But never, ever waste a modeler’s time making such a detailed exhaust pipe.” He thought it had been done on a lathe, taken somebody six hours.

What Does Frank Think of MINI Today?

It certainly doesn’t seem like he’s a fan of the R56 era of MINIs. Yahoo Automotive’s Jamie Kitman caught up with Frank a few years back and talked specifically about that amongst other automotive topics. Keep in mind that this interview happened many years ago before the current family of MINIs had been launched. His reaction was based on the R5X family of vehicles including the first generation R60 Countryman. 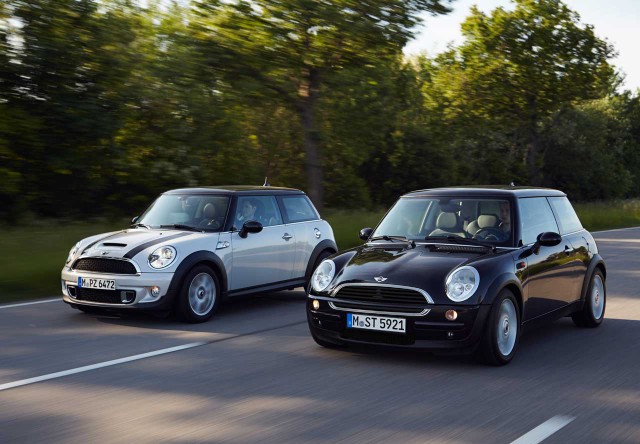 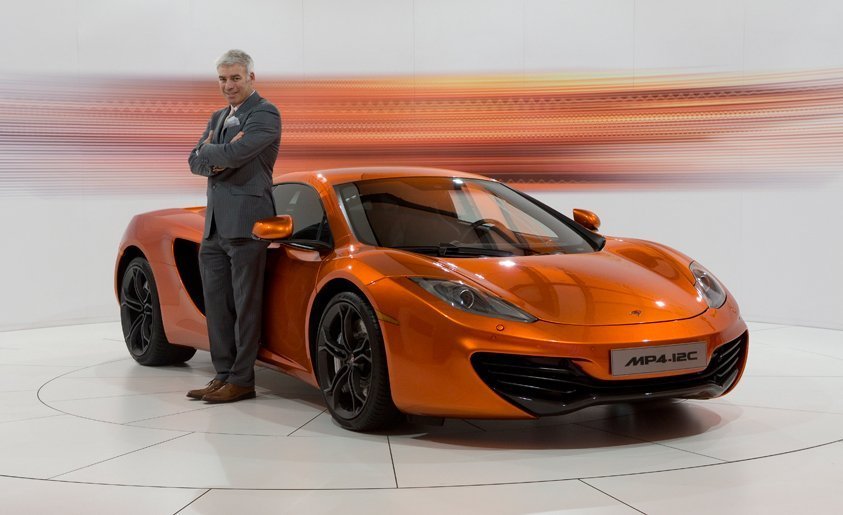