The MINI JCW team didn’t just win this past weekend at Watkins Glen. They dominated with a sweep of the first two positions. The #73 MINI JCW recorded second win of the season and the #52 MINI JCW puts down fastest lap of the race on way to 2nd place. Just as impressive was the #37 MINI JCW that drive from back of the field to take 5th place.

Heading into the Canadian Tire Motorsports Park this weekend the team is full of confidence. To catch the action this weekend download the IMSA app. 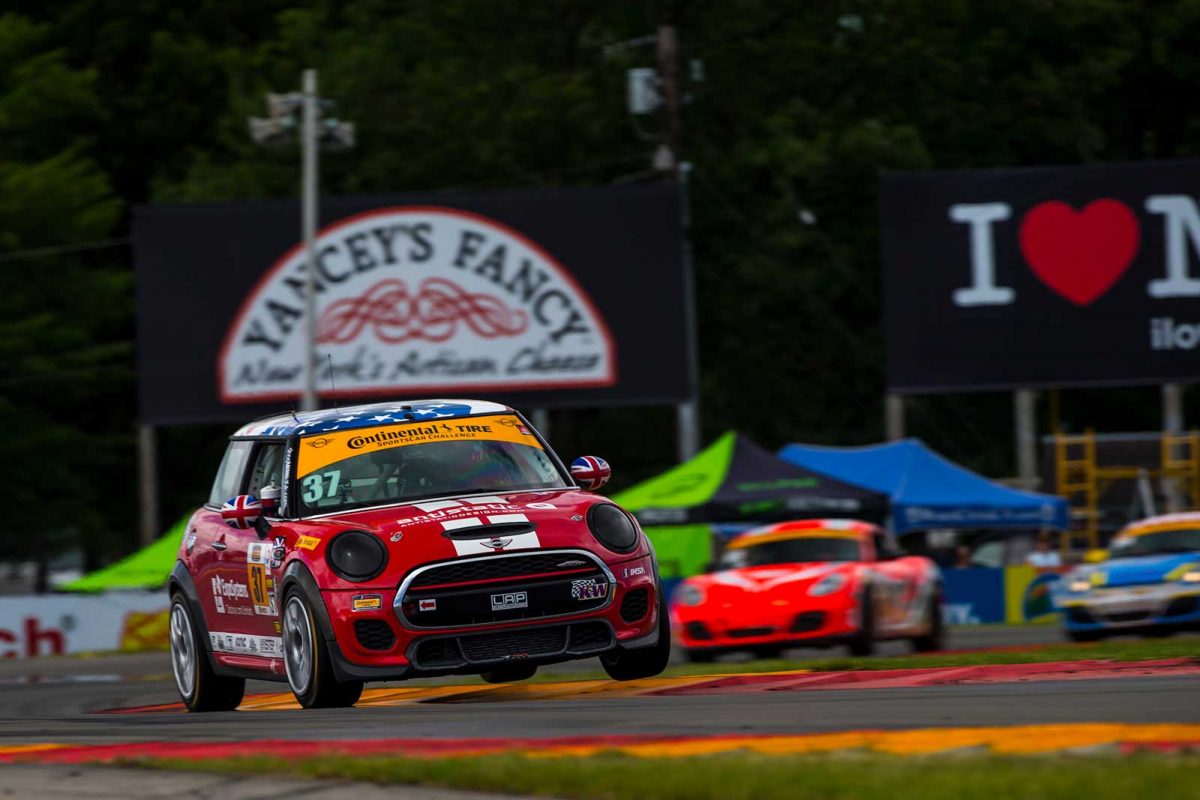 Official release: The Fourth of July holiday weekend was one for celebration for the MINI JCW Team and MINI USA after the team landed in victory lane for the second time this season in the Street Tuner class of the Continental Tire SportsCar Challenge series. It wasn’t just the victory that got the team excited, as all three of the MINI JCW Team cars finished inside the top five at Watkins Glen International, one of the most storied road course race tracks in North America. The team also won the season opener at the famed Daytona International Speedway in January.

Under the direction of team owner Luis Perocarpi and lead engineer Rob Ridgely, all three MINI JCW Team cars battled adversity and showed amazing speed throughout the day at the upstate New York road course known for long sweeping turns and elevation changes. The efforts by the entire MINI JCW Team were obvious with 12 minutes to go when brothers Mat and Mark Pombo dominated the field running 1 – 2 in the #73 MINI JCW and the #52 MINI JCW, respectively, and the #37 MINI JCW driven by James Vance running fourth but pushing hard for the third place spot. 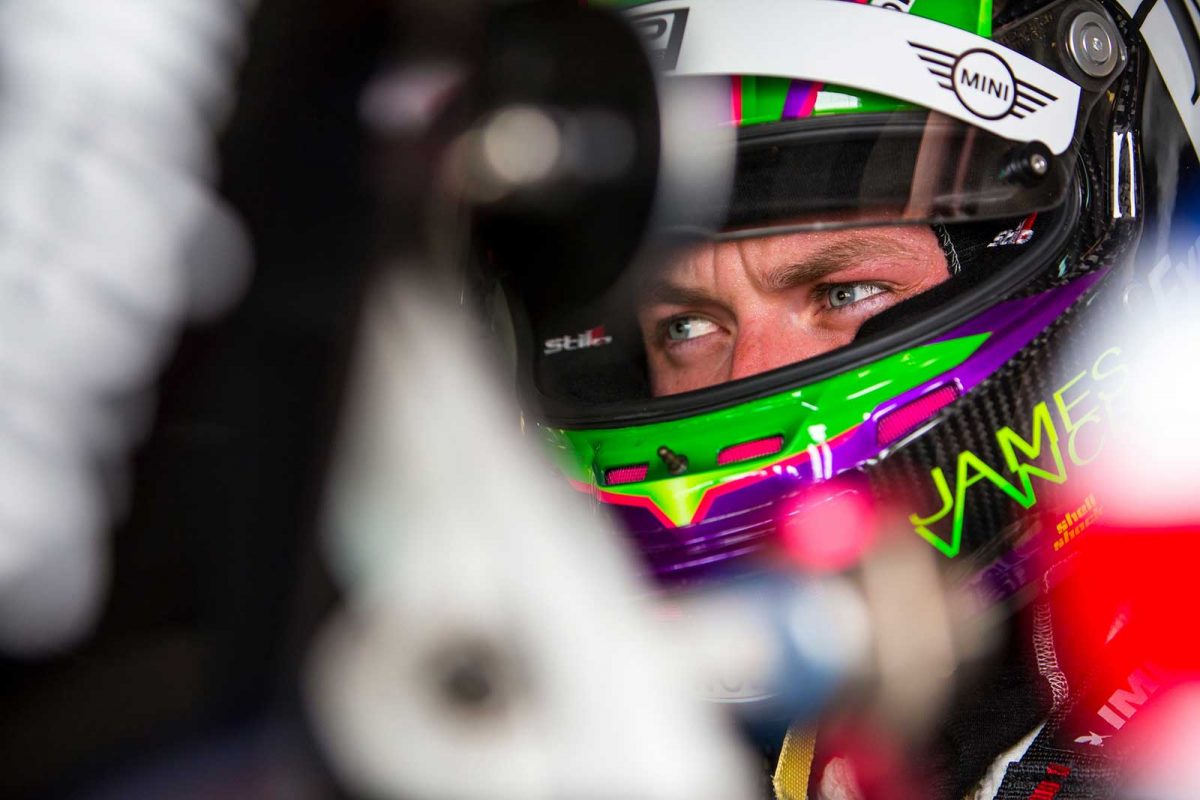 The #73 MINI JCW faced some electrical complications early in the race forcing starting driver Derek Jones to drop back from his second place start position to tenth right from the green flag. After rebooting the ECU, Jones quickly pushed the #73 MINI JCW back through the field and into the top spot before handing the vehicle off to Mat Pombo who drove it all the way to victory lane.

Newcomer to the MINI JCW Team, Jay Salinsky wasted no time getting comfortable in the #52 MINI JCW. Salinsky started in 14th position for his first race with the team and quickly drove to 7th before handing off to Mark Pombo who continued to push the vehicle to its limits, putting down the fastest lap in the race as he pushed to catch his older brother Mat, the race leader, ultimately finishing in 2nd place and joining his brother on the podium. 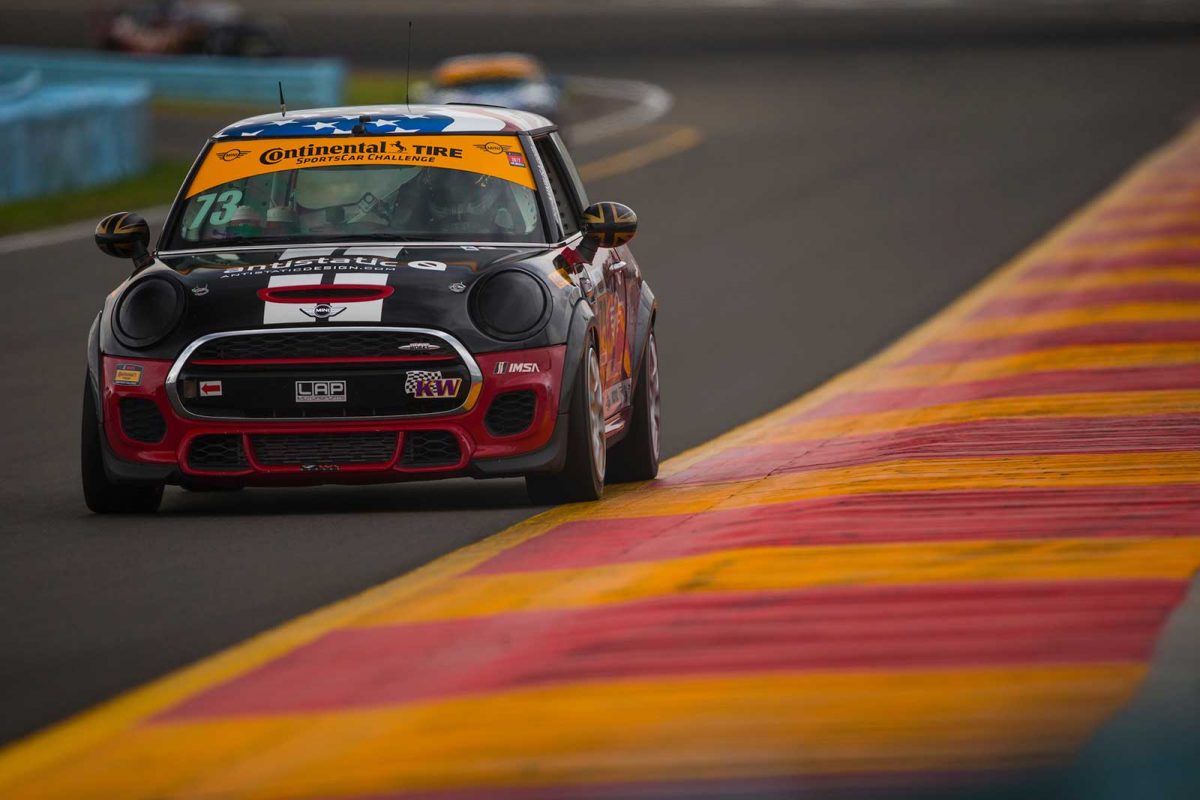 The #37 MINI JCW faced the biggest challenge from the start of the race, and in true MINI fashion rallied through the field to finish in fifth place. Mike LaMarra faced electrical complications right from the beginning as the car went into limp mode pushing him all the way to rear of the field. After rebooting the vehicle’s electrical system, LaMarra pushed the #37 MINI JCW back up into 10 position before handing the vehicle off to teammate James Vance. Charging through the top ten eager to join his MINI JCW teammates on the podium, Vance used every bit of speed and tires that were left on the #37 and with minutes to go was battling for third place. Vance ultimately finished fifth after a hard fought battle.

“Heading into this past weekend we were preparing for two back-to-back races where we had the potential to be podium contenders – at both Watkins Glen and Mosport in Canada,” said Luis Perocarpi, team owner, LAP Motorsports. “As you can imagine, we are more than thrilled to come out of Watkins Glen with the momentum of a 1- 2 finish and three cars in the top five. Our cars were fast, our drivers were fearless and our pit crew and MINI technicians were flawless. We are now even more pumped up and ready to win this weekend at Mosport.” 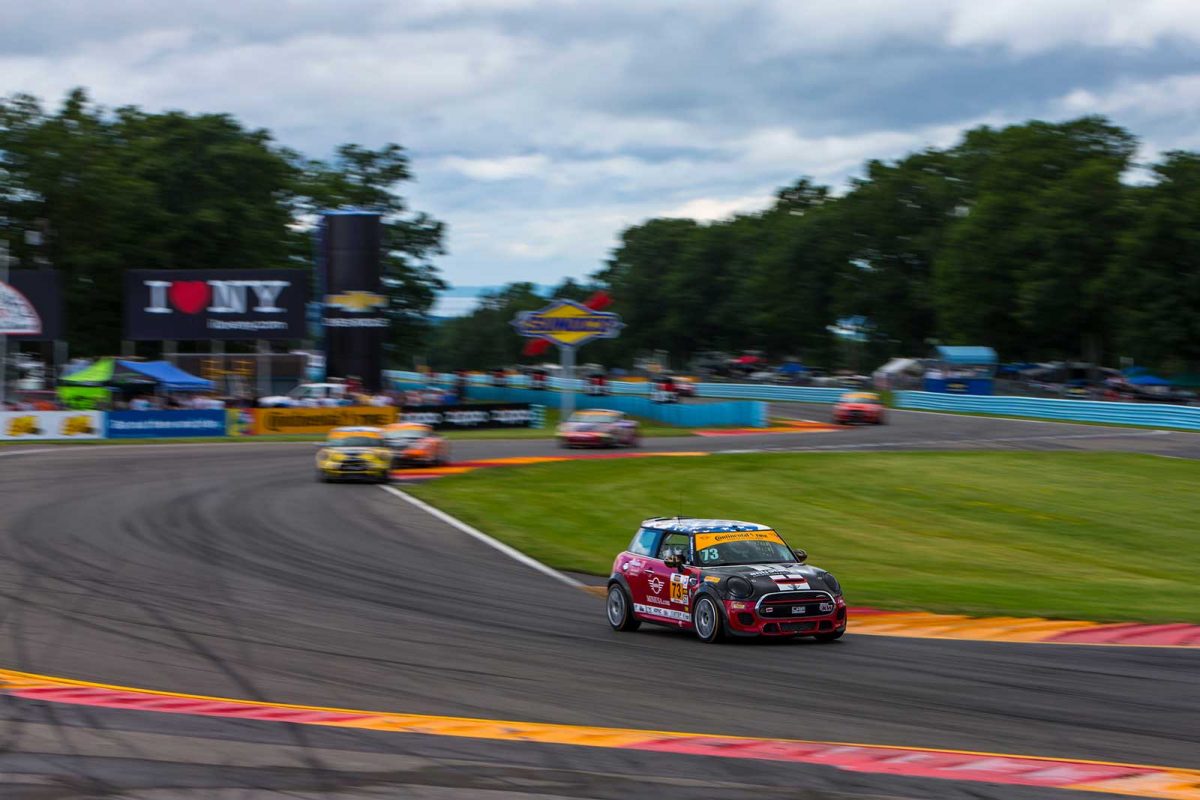 Throughout the entire season, technicians from MINI dealerships all over the country help support the team as part of the MINI Service Technicians Education Training Program. This weekend at Watkins Glen the team was supported by two technicians from MINI of Allentown in Pennsylvania and one technician from MINI of Mount Laurel in New Jersey. The three technicians helped to tune, repair and prep the cars at the track for the race weekend and served as members of the pit crew. This race weekend was not ordinary weekend for the two pit crews who pitted three MINI JCW vehicles at one time on pit road.

The next race for the MINI JCW Racing Team in the Continental Tires SportsCar Challenge Series is this Saturday at Canadian Tire Motorsports Park in Bowmanville, Ontario. For updates and future meet and greet times and locations visit MINIJCWTeam.com.

Ahead of the 2019 Electric MINI, BMW Launches Wireless Charging