And keep in mind that the thoughts here and in the comments aren’t for us or for you. This is for MINI themselves. The engineers and designers that will be working to make the 4th generation MINI (due in late 2021) the best yet.

The MINI hatch has gotten lighter every generation since the R53. That fact is often lost on the mainstream press for a couple reasons. For one the US spec cars have gotten slightly heavier each generation to meet increasingly stringent US crash standards. Secondly (and more importantly) it doesn’t fit neatly in the narrative a lot of the automotive press has with modern MINIs. That narrative goes something like this, “great car but it’s too large to be a MINI.” 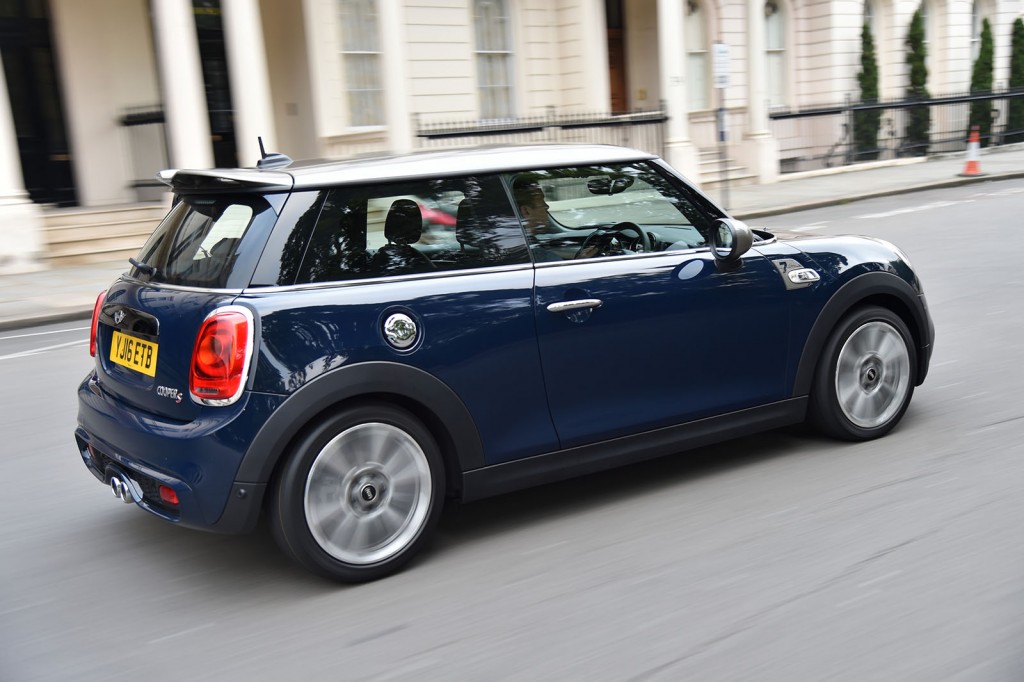 The current generation is the best yet. Our current MINI – the 2017 JCW Clubman is a car that is almost perfect in our eyes. Yet that doesn’t mean MINI hasn’t changed (size and weight of the Clubman alone prove that point). While most of that change has been welcome (increased technology, reliability and performance), there are a couple aspects that worry us.

Weight may not be dramatically up in the hatch but the size (especially the mass in front of the wheels) is increased noticeably. We know the reasons – EU pedestrian crash safety and consumer desire for more space and utility. But that doesn’t mean we don’t we don’t long for the proportions of the R50 generation.

Yes the current range of MINIs which, in many ways, are better than anything before them. But what they’re missing is the immediacy that we used to know in MINIs. That includes (Number 1) better feedback through the steering wheel and (number 2) a engine that reacts quicker to driver input.

The steering feedback gripe isn’t new. Since the MINI went to a EPAS system (electronic power steering system) the subtle feedback that we found in the R50 generation has been dulled. It got better with the F56 it’s still nowhere near where it was 15 years ago. This is a trend in the industry but unfortunately no where is it felt more than in a car like the MINI (where engagement is part of the brand promise).

Engine responsiveness is something we’ve been on about since our first drive. Moving from a 1.6L to a 2.0L engine was part of the problem. But the fix is relatively simple. MINI and BMW need to improve the quality of the engine mechanical (a lightened flywheel for one) to allow for quicker response. The current Cooper S and JCW are the fastest MINIs yet but the power delivery never quite thrills the way the old supercharged 1.6L in the R53. Nor does it rev as quickly as the 1.6L in the R56. 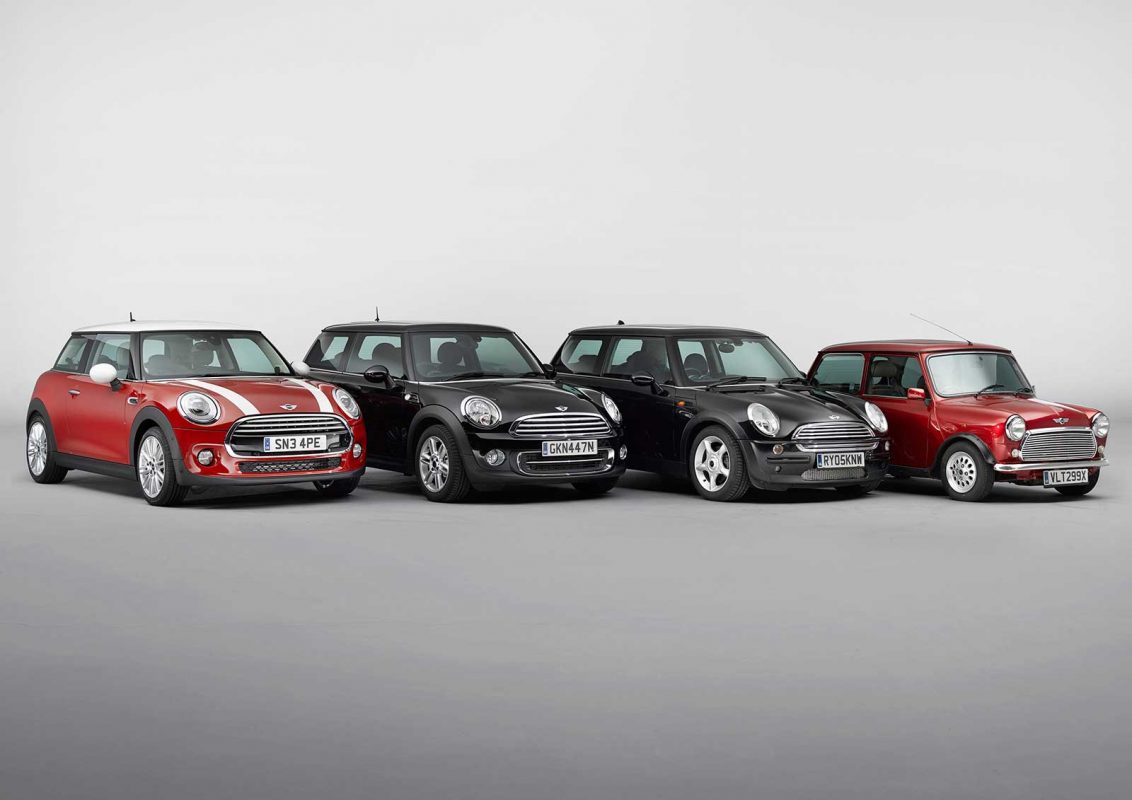 Could the answer be moving to the three cylinder across all models? While we love that engine, that might be a tough sell in a world with cheap gas. We hold out hope that the second generation of the current engine range will focus on bringing responsiveness back through lighter weight materials and higher quality components.

From our angle we don’t believe MINI has fallen short in design, quality or dealer service. Seemingly that’s all been improved (some of it markedly). Where one could argue MINI has fallen behind is connection a driver feels to a MINI. The feel and feedback that made MINIs so thrilling to drive 15 years ago has matured perhaps a bit too much. 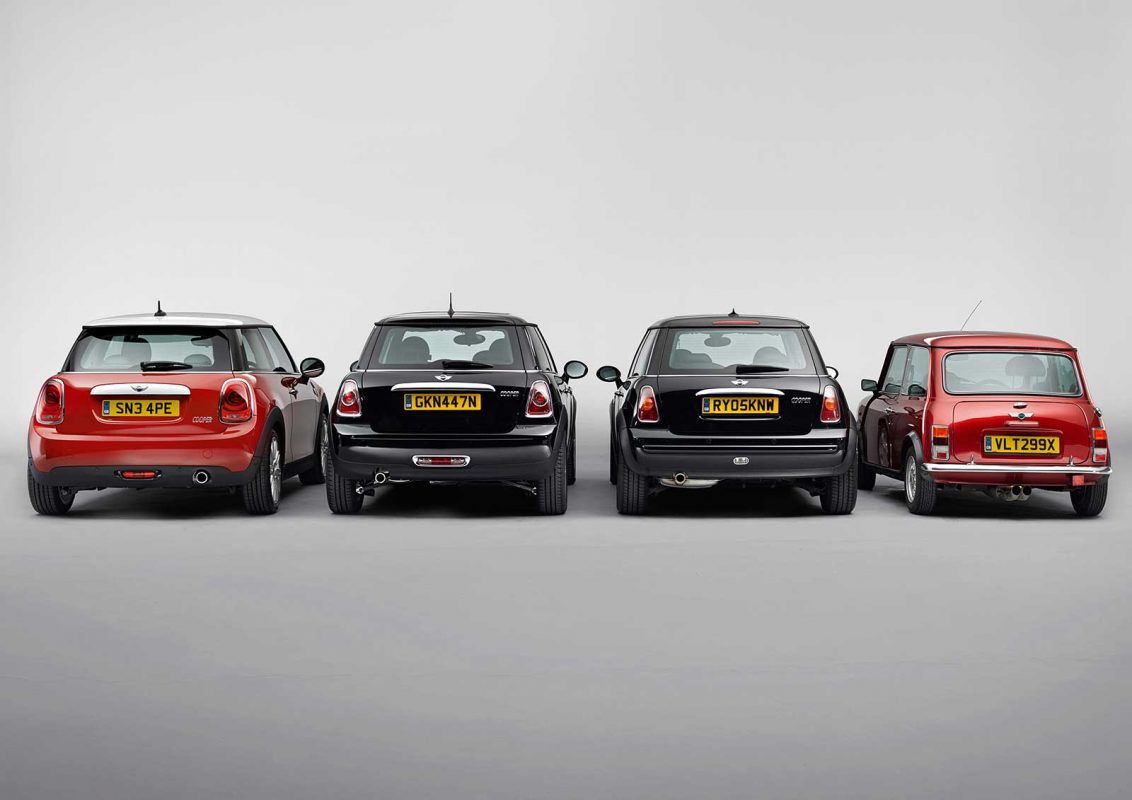 The good news is that you and I aren’t the only ones with this opinion. There are plenty inside MINI that are aware of some of this and actively trying to change it. Can that be accomplished along with the added safety, technology and comfort that the rest of the market is increasingly expecting? That’s the challenge they face.

Lets us know your thoughts in the comments below.

Opinion: Can MINI Grow its Sales in the US?