The difference between worldwide MINI sales and those solely in the US has never been more staggering. While MINI is seeing a decided downward trend in the US, global sales are hitting records month after month. So far this year a total of 271,394 MINIs were delivered to customers, an increase of 2.8%. According to Peter Schwarzenbauer, BMW AG Management Board member for MINI, the Countryman (the hybrid version in particular) is a key driver of that growth. 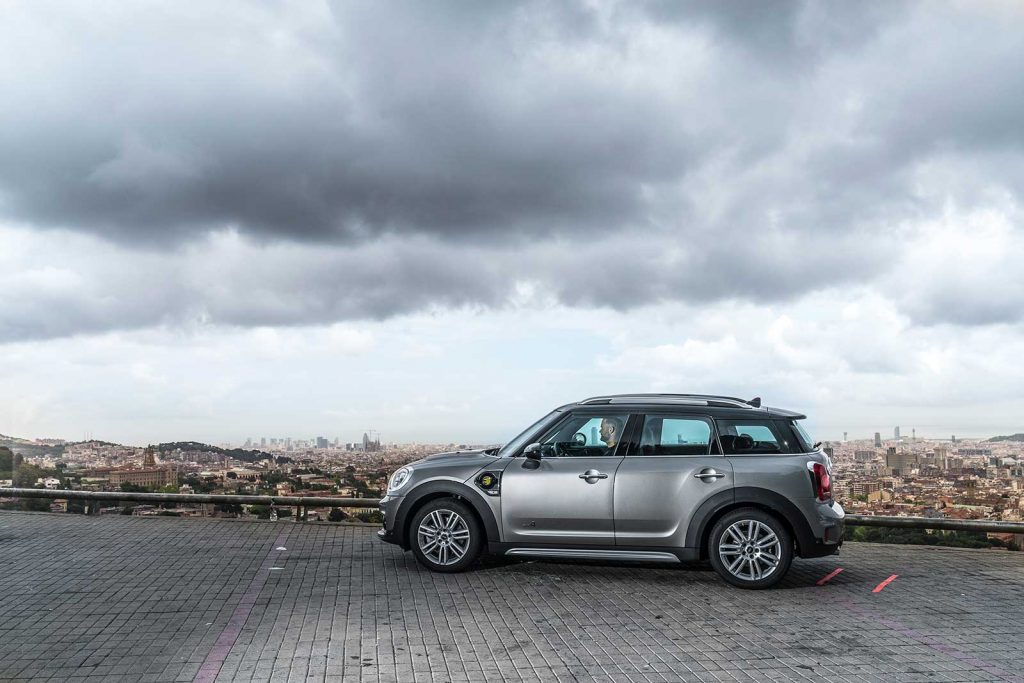 “The popularity of the first ever MINI plug-in hybrid, which has already been delivered to more than 2,700 customers worldwide since it was introduced in June, is particularly exciting,” he said.

According to the data released by MINI, almost one in ten Countryman sold in September was a MINI Cooper S E Countryman ALL4.