Official Press Release: MINI’s appearance at the Los Angeles Auto Show 2017 will focus on the diversity of its current model programme as well as its vision of future driving fun, so typical of the MINI brand.

The highlight of the show will be the US premiere of the MINI Electric Concept. The British premium brand’s concept vehicle is the precursor to emission-free mobility, MINI-style. The MINI-typical go-kart feeling takes on a whole new level thanks to the purely electric drivetrain.

From 1 – 10 December 2017 MINI will also be presenting its entire spectrum of models to visitors of the LA Auto show. The new, limited Ice Blue Edition, which has been produced especially for the US market, will also be on display.

For 15 years now MINI has been consistently exciting a growing fan base with efficient driving fun, distinctive design and individual style. During this time the brand has not only succeeded in further strengthening its model programme, but has also conquered new customer target groups. This development will be reflected at the MINI stand at the Los Angeles Convention Center.

MINI has once again chosen the Los Angeles Auto Show to stage its vision of future mobility MINI-style with the US premiere of the MINI Electric Concept.

In November 2008 the International Auto Show in California became showcase for the world premiere of the MINI E. For the first time ever the British premium automotive producer presented a purely electrically-driven vehicle, based on the predecessor of the current MINI Hardtop 2 door.

The MINI E was originally produced as a small series of 600 electric vehicles and was field-tested in real, everyday driving situations. The BMW Group incorporated the knowledge drawn from this trial into the development of the BMW i3 among other vehicles.

Electro-mobility MINI-style – to be experienced on the road soon

The design and vehicle concept of the MINI Electric Concept illustrate perfectly how electric mobility in the urban environment can enrich the distinctive charm, individuality and driving experience of a MINI. The MINI E’s powerful electric engine excites with quick reactions at the touch of the accelerator. Its energy is derived from a lithium-ion battery. MINI-typical agility as well as maximum range is, therefore, ensured when driving emission-free.

The MINI Electric Concept epitomizes a distinctive form of electro-mobility which will soon be experienced in every day driving. The BMW Group has already announced the development of a purely electrically driven MINI series vehicle. The first of these large-scale produced MINIs with battery-electric drivetrains will be available from 2019 – exactly 60 years after the launch of the classic Mini.

This model ensures electro-mobility is a MINI-typical experience of driving fun, style and individuality. The electric drivetrain will be built at the BMW Group’s e-mobility centre at Plants Dingolfing and Landshut in Bavaria before being integrated into the car at Plant Oxford, which is the main production location for the MINI 3 door model.

The MINI Electric Concept will be presented side-by-side with the MINI Cooper S E Countryman ALL4. The British brand’s first Plug-in-Hybrid model is already paving the way for pure electric driving fun.

The MINI Cooper S E Countryman ALL4 is an all-rounder with a difference. With five seats, a generous boot and numerous mod cons it ensures on-brand driving fun, either side of the city boundaries. Its power is derived from a combustion engine and an electric motor, which combined reach a system performance of 221hp. In pure electric mode the MINI Cooper S E Countryman ALL4 reaches a top speed of 78mph, ensuring a large part of the daily driving can be completed emission free.

The Plug-in-Hybrid drivetrain renders the new MINI Countryman a pioneer in the area of sustainable mobility. Furthermore, two additional engine variants of the largest and most versatile MINI model in the US American market are available.

With an identical drivetrain, the new MINI Clubman also ensures unique driving fun in the premium compact segment. Moreover, its unique body concept ensures it stands out in this vehicle category. Four side doors and the two Split Doors at the rear present a modern interpretation of the classic Shooting Brake. Its suitability for daily driving use is underlined with five fully-fledged seats, a large luggage compartment and flexible configuration of its floor space. 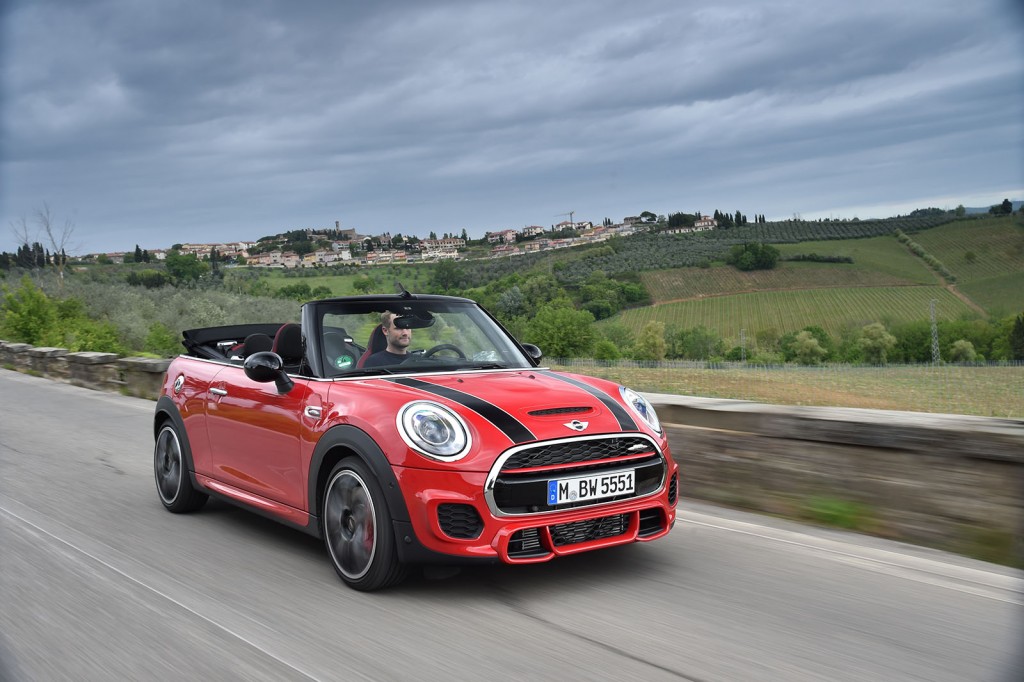 The foundation for the success of the MINI brand over the last 15 years in the USA has been laid thanks to the premium models in the small car segment. The Original in this vehicle segment distinguishes itself through its high-quality engine, chassis technology, premium quality and individuality. The hatchback body shell is represented as always by the MINI Hardtop 2 door. It is available in the USA as a MINI Cooper with 134hp and as a MINI Cooper S with 189 hp.

The latest limited edition model will draw visitors’ attention to the MINI Hardtop 2 Door. At the Los Angeles Auto Show 2017 the limited Ice Blue Edition, produced especially for the USA will also be on display.

With MINI Ice Blue Edition, one of the most popular and iconic MINI body colors returns as an exclusive MINI Hardtop 2 Door. Available as a Cooper with a white roof and mirror caps, or as a Cooper S with the sporty punch of Bright Orange side stripes and mirror caps, it’s pure classic cool, with essential modern upgrades.

The principle of clever use of space, used ever since the classic Mini, has been consistently developed with the MINI Hardtop 4 door. In addition to the two extra doors, the functionality of the vehicle is increased by the 161 mm longer body and three rear seats.

Similar to the MINI Hardtop 2 door, the MINI Hardtop 4 door is available with two engine variants. The trio of small car Originals are completed with the MINI Convertible. It combines brand-typical driving fun with exclusive open air pleasure and also in the current generation, it is the only premium cabriolet in its vehicle category. The open-air 4-seater is also available with two engine variants – as MINI Cooper Convertible and as MINI Cooper S Convertible. 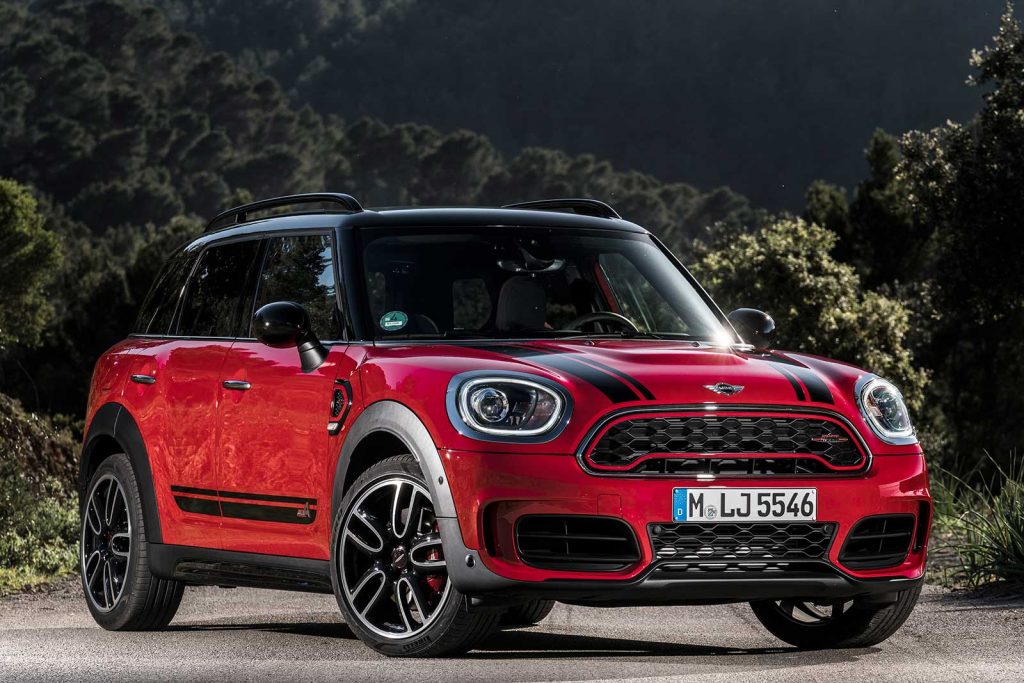