Last week the first letters from MINI USA went out to Cooper S owners extending the warranty on their turbos for 10 years or 120,000 miles. It’s both a generous move by MINI USA and one that was sorely needed. But there’s a lot of conflicting information and plenty of confusion for owners or even would be owners of these MINIs. So we have created the MotoringFile MINI Cooper S Turbo FAQ to bring together all the information in one place to give you a place get your questions answered and some insight into what to worry about and what to not.

A lot of them seemingly but because MINI hasn’t announced real numbers we’re just piecing together information from affected owners. Here’s what we know so far.

What is Causing These Turbos to Fail?

The turbo oil line is what often will fail initially. This makes it almost impossible for the system to feed the correct amount of oil to the turbo. Because of this the bearings will fail and it’s common to see wastegates that just rattle when the car is at idle. This means they fail to close and can’t make boost which triggers the check engine light. At this point there’s no real fix other than the major expense of putting in an entirely new turbo. 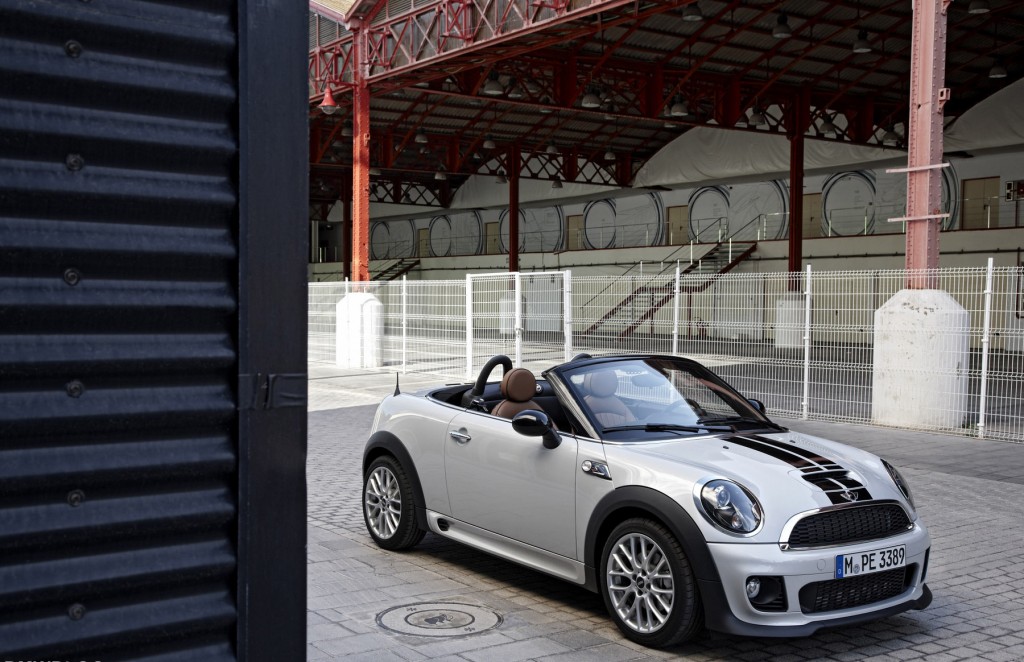 What if I’ve Already Paid To Replace My Turbo?

Within the extended warranty paperwork sent to affected owners, MINI USA details how to go through the reimbursement process. The short answer is yes, you can get reimbursed for previous expenses associated with this issue.

Is This Due to MINI’s Long Oil Change Intervals?

It’s hard to say but it is worth noting that MINI made some changes a few years ago decreasing the recommended oil change intervals. There’s a chance that MINI saw this coming and made those changes. But we believe that the change had more to do with the new BMW designed engines B46/B48 that came with the F Series of cars.

This last point also underscores why it’s so critical to check and change your oil regularly and (with these particular MINIs) ahead of the recommended intervals.

Aren’t There Other Extended Warranties Affecting Other Parts?

We weren’t joking when we said the R Series of MINIs haven’t been the most reliable. Currently there are the following:

Not at all. We hear from plenty of owners of reliable MINIs every day. The secret is to check and change your oil very promptly and ahead of schedule. And it’s worthing saying again that the new F Series MINIs have thus far proven to be quite reliable and better engineered than the previous cars. In fact they’ve been so trouble free that some MINI dealers are having trouble filling service departments. If you can get over their face they remain great buys even as second hand MINIs. 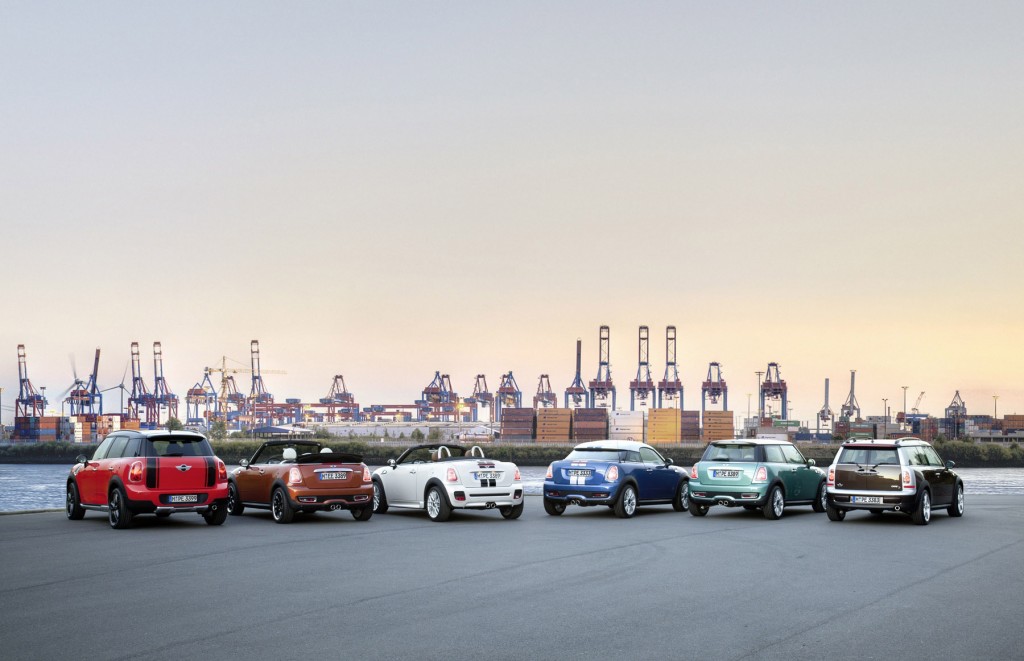 No but it’s important to be aware of a few things. If you own one now make sure you are checking and changing your oil regularly. And don’t be afraid of doing this ahead of the recommended intervals.

What about buying one second hand? These are fun cars that can be great to own and drive everyday. But like any used car we recommend getting a professional to do a full inspection with special attention to the turbo and the areas listed above. Assuming it checks out don’t be afraid to pull the trigger as long as you follow the advice above.

Clubman to Get Matching C-Pillar Option

Nissan Doubles Warranty on CVTs Due to Mechanical Failures