Small cars are dying in the United States. This week Ford announced that it will no longer be selling traditional sedans in North America and will reduce its car offerings to just two: the Mustang and a high-riding (crossover-like) Focus derivative. For industry watchers this isn’t a surprise. Truck, SUVs and Crossovers have dominated US vehicle sales for the past 5-7 years thanks to low fuel prices and shifting consumer buying habits. Simply put if we don’t buy small cars, automakers will stop making them. The big question then is: what does this mean for MINI? 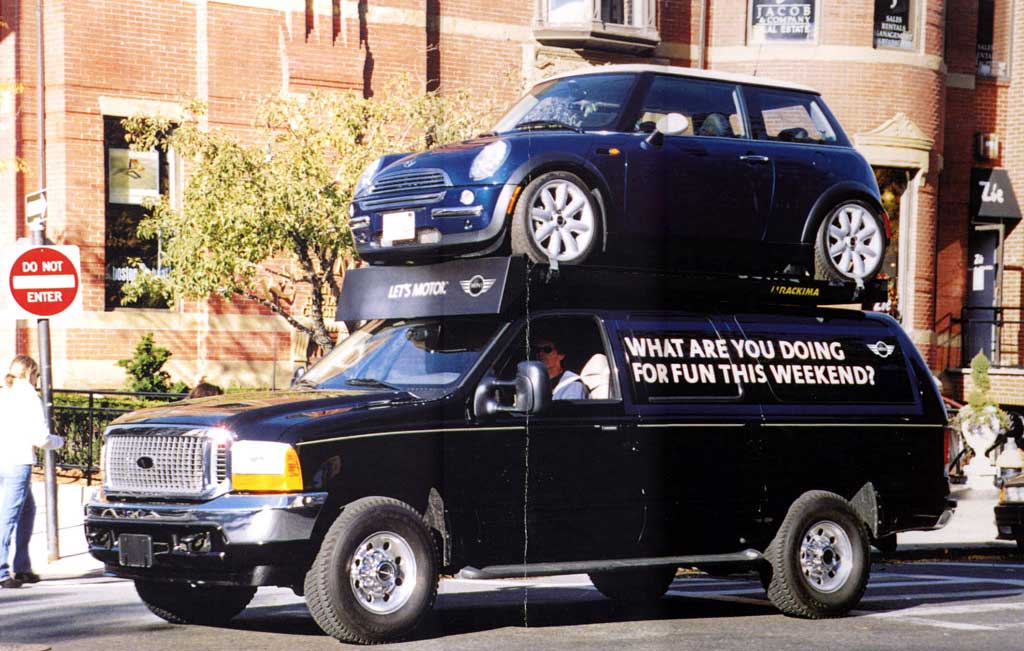 16 years after being introduced to the US, MINI is fighting an uphill battle here. When first introduced, MINI was marketed as the anti-SUV. It was everything that most US cars weren’t. Well designed, moderately priced with surprisingly great performance. It was a smash hit for a few reasons. The brand’s timing was impeccable with fuel prices rising and a political climate that was ready to challenging the status quo. MINI was also successful because it’s ambitions were so tame. BMW expected to move 20,000 MINIs in a good year in the US. MINI USA has crushed those numbers from the start selling almost 70,000 cars in 2012 and 2013. Even last year’s disappointing numbers (47,105) would have looked impossible in 2001.

The good news is that the current MINI line-up is the best performing and built (yes we’re talking quality) group of cars we’ve ever seen from the brand. Frankly if you’re on MotoringFile, considering a new small car and NOT looking at a MINI you’re missing something. 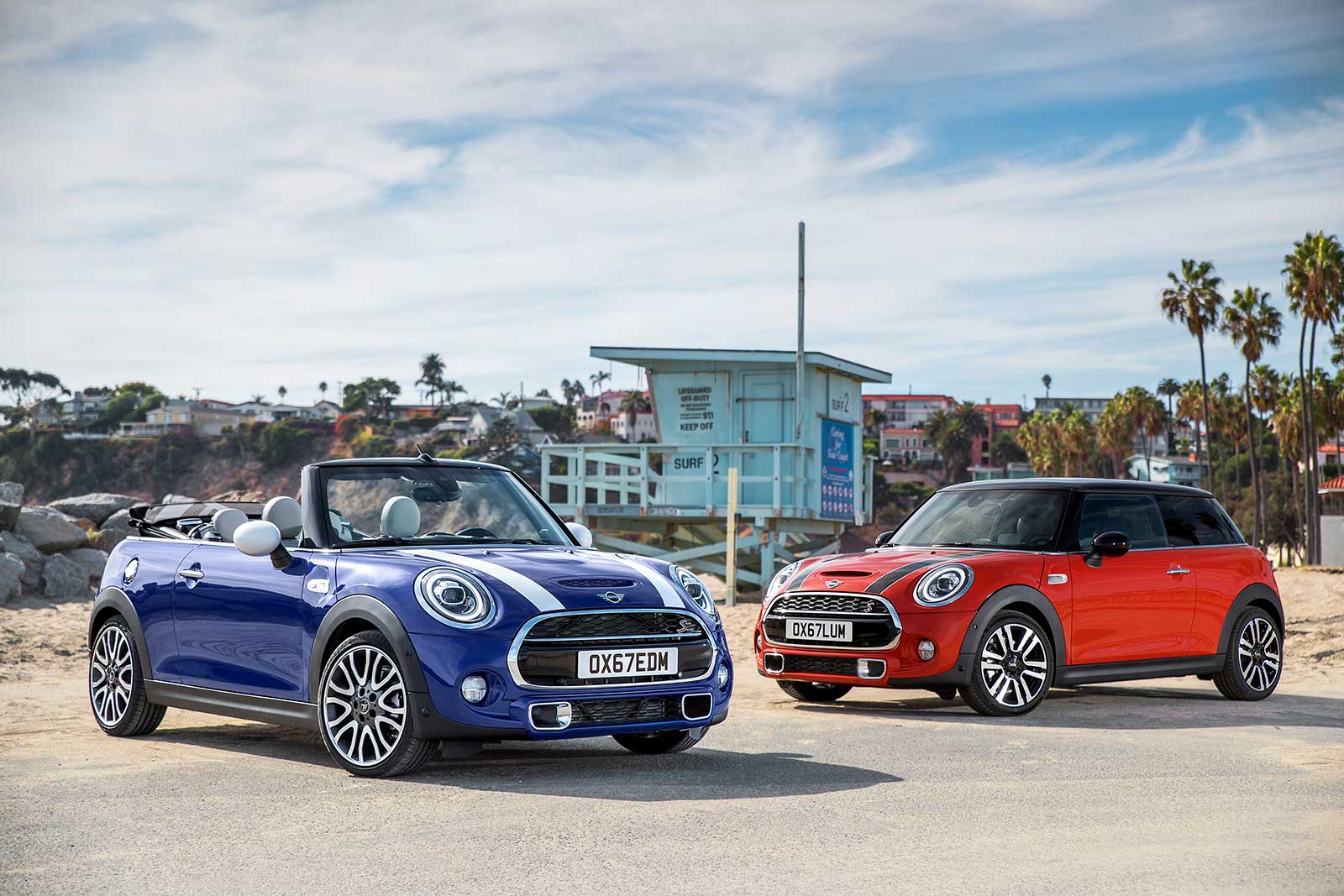 But we’re not here to wax poetically about the current MINIs (read the reviews section of for that). They’re great and you should really consider a test drive if you haven’t been behind the wheel of one recently. But for the love of God we implore you the MINI enthusiast to buy something, anything small, if you’re in the market. Because small cars are dying and quick and painful death at the hands of a parasite that is the modern crossover. They’re an invasive species and they’re killing all the things we love in the automotive world.

Note: We don’t consider the Countryman one of these since it’s classified as a compact in the US. Feel free to debate though!

Is the Manual a Dying Breed?