Our 2017 MINI JCW Clubman is now over 23,000 miles (about 20k on our watch) and it has proven to be the best engineered and built MINI we’ve ever had. Let’s pause for a second. Yes but is it fun should be the question you’re thinking. It’s the one that has been on our mind recently. The answers is yes, when you want it to be. Which gives you a clue into just how well designed this car is.

Yes it could use more power given its price tag ($45k). But its capabilities on the road and track far surpass what most of us are comfortable or even capable of. Couple that with real utility (yes in a MINI), class leading tech, design and actual comfort and it’s to see why this is a car that can deliver as a daily driver while delivering real driving enjoyment. 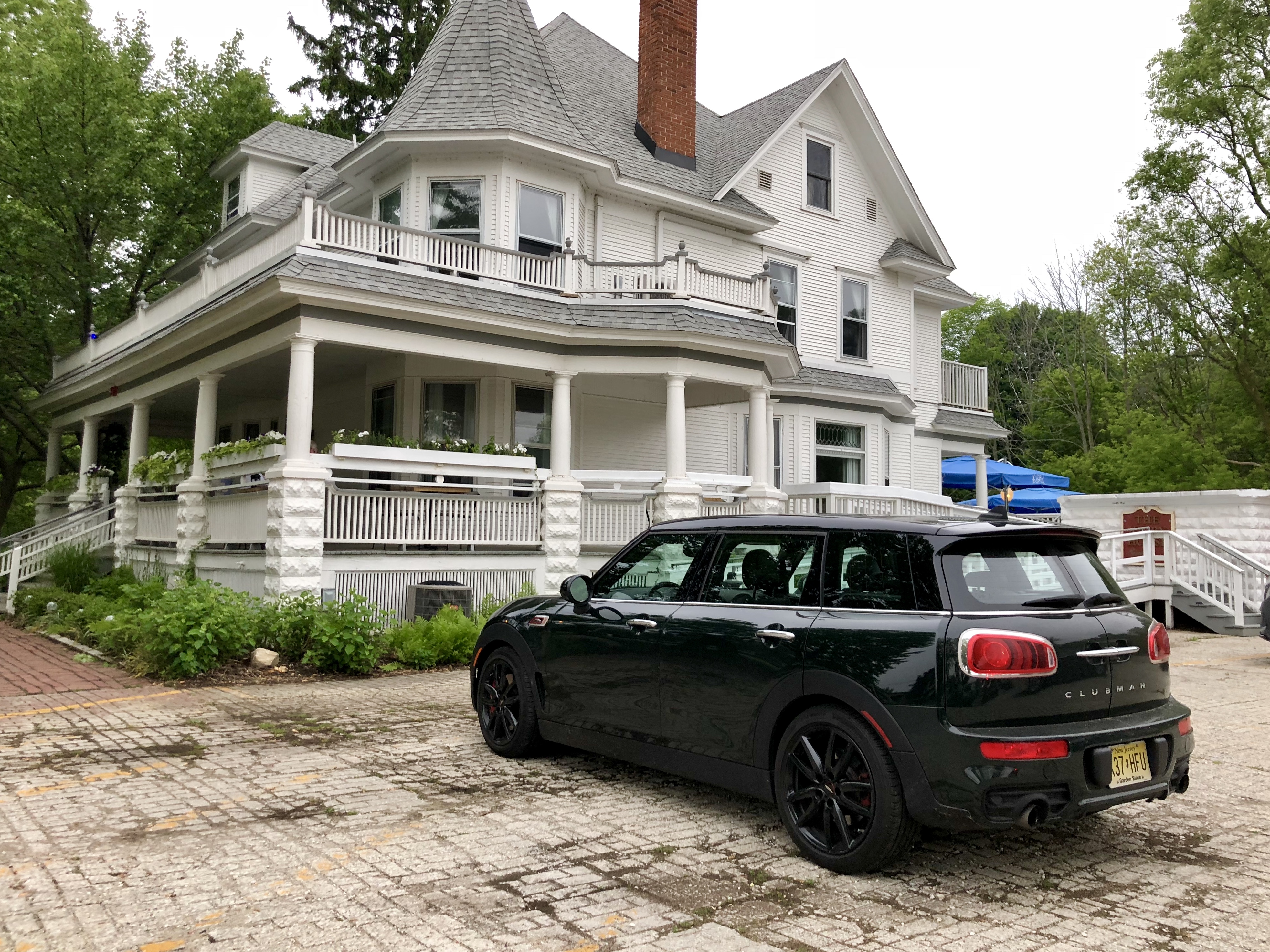 The only noticeable issue we’ve had in our time with the car is a wheel weight that fell off and has rendered the left-front unbalanced at speeds above 70 mph. Otherwise this is a car that has been rock solid in every way possible.

MPG averages range between 23 to 27 depending on the type of driving we’re doing in any given week. The only real issue we have with efficiency (and this is a stretch) is the size of the gas tank. At 13.2 gallons it’s only providing a little over 300 miles in city driving – about 50 less than most of us would be used to in most cars. This means we’re simply at the pumps too often. The Countryman gets around this with an extended gas tank (optional in some markets, standard in most) that gives you almost three more gallons at every fill-up. Given that the two cars are essentially the same from the belt-line down, it’s doens’t make a ton of sense to us as to why MINI hasn’t brought this upgrade to the Clubman. Lets hope this is rectified in the upcoming LCI. 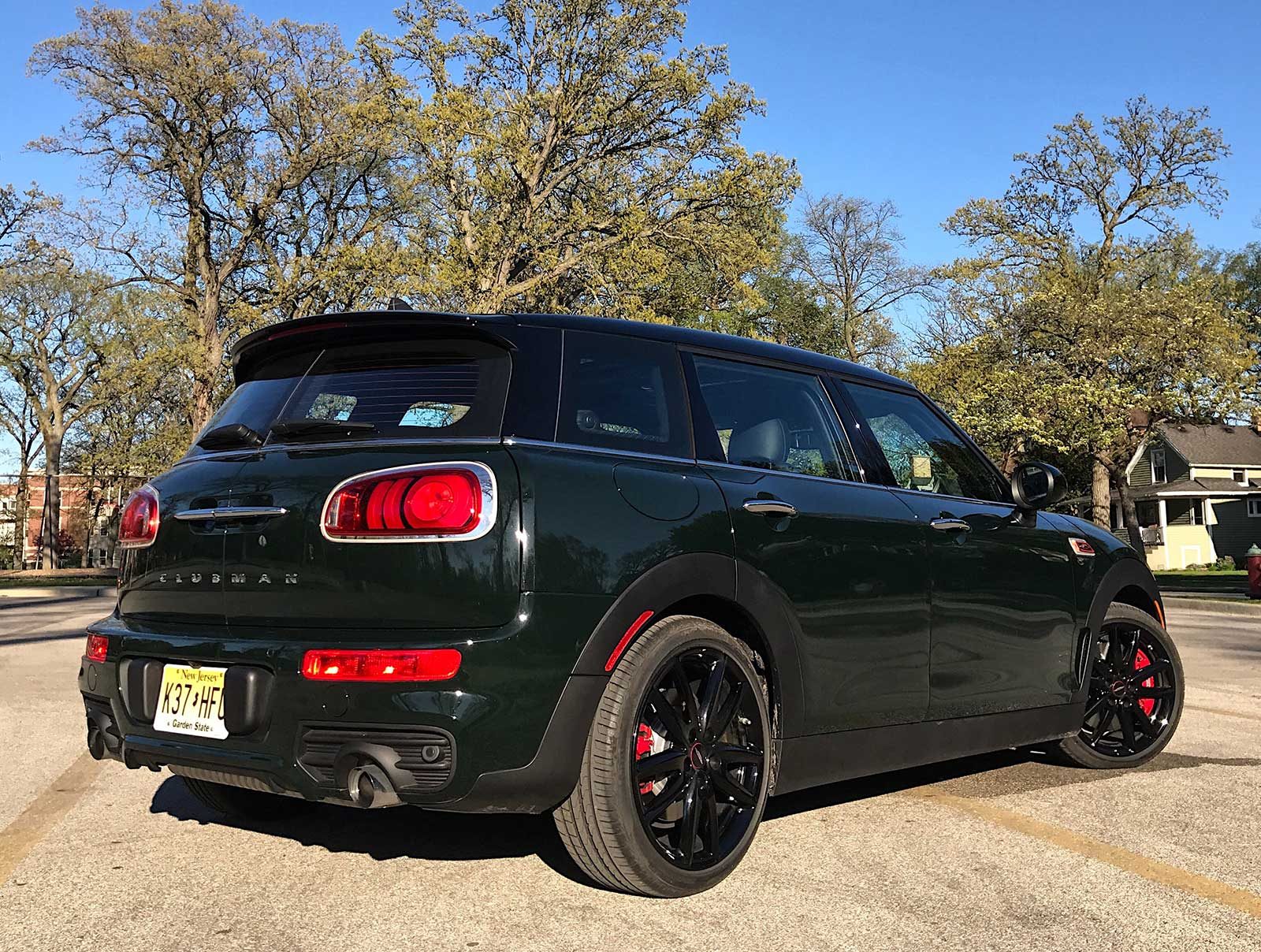 So the big question – would we get another and what’s next? The short answer is yes. We’ve probably sold readers, friends and family a good amount of Clubman over the past year based on our experiences. And yes, that means we’d happily get another. Although a manual JCW would be the only way we’d have it after living with an automatic for a year. 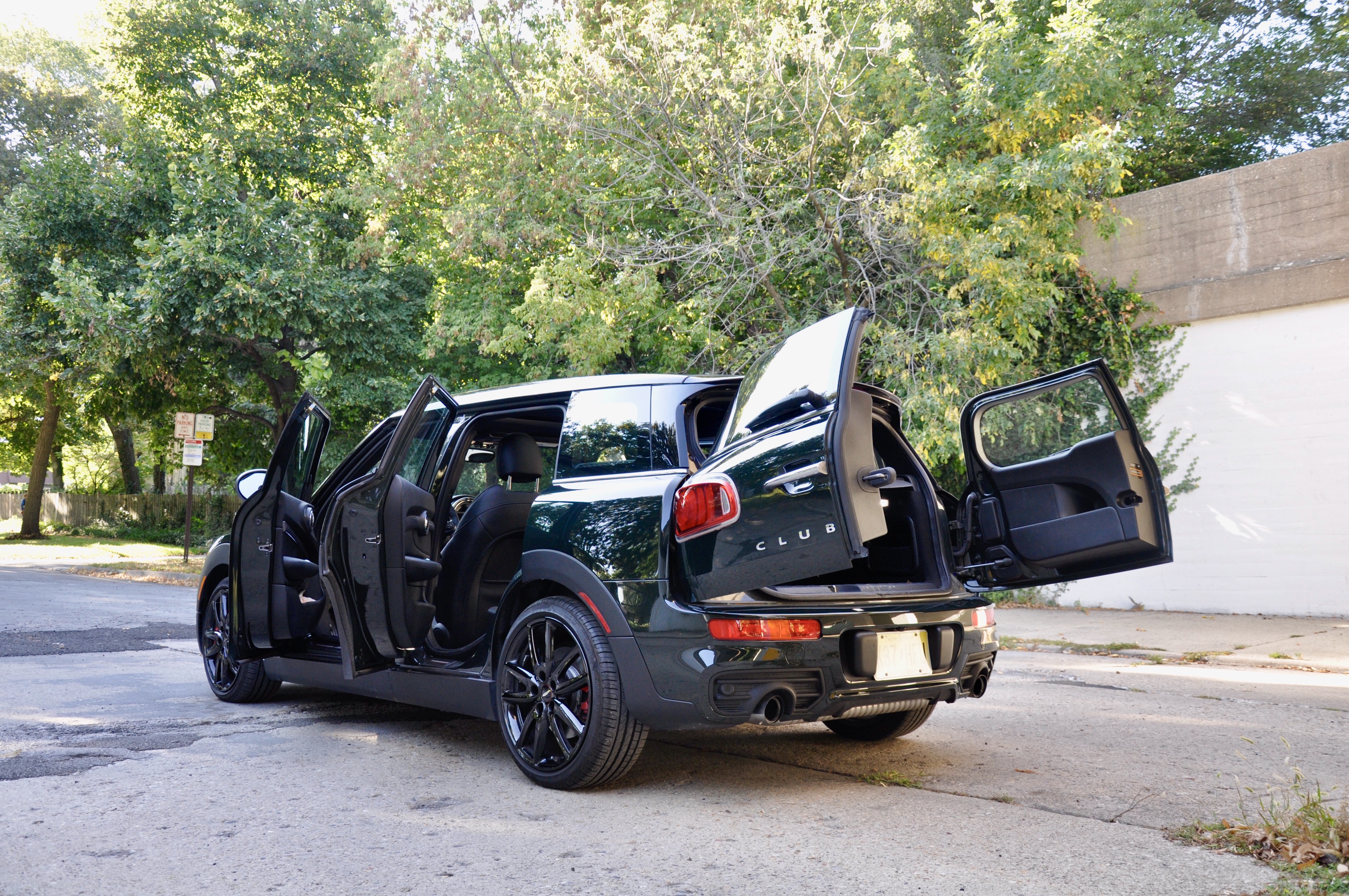 But that’s not what is next. If order tracking is at all accurate, what is next is actually on the way heading west from England as we speak. We don’t want to give too much away but with the last two MotoringFile long term test cars being Clubman, we’re going to switch it up and give you a different perspective on MINI ownership.

MINI’s First Clubman Commercial is Out