Official release: It’s a small car but you just can’t miss it. Expressive visual appeal and an exceptionally large number of customisation options simply turn the MINI 3 door, MINI 5 door and the MINI Convertible into real eyecatchers over and over again. Its good looks once again won it class victory in the readers’ vote of the “auto, motor und sport” magazine thereby also the “autonis” Design award. The current edition of the MINI, which was comprehensively revised at the beginning of the year, thus repeats the success of the British original in the premium small car segment from 2014. In that year MINI won the “autonis” award following the most recent generation change. 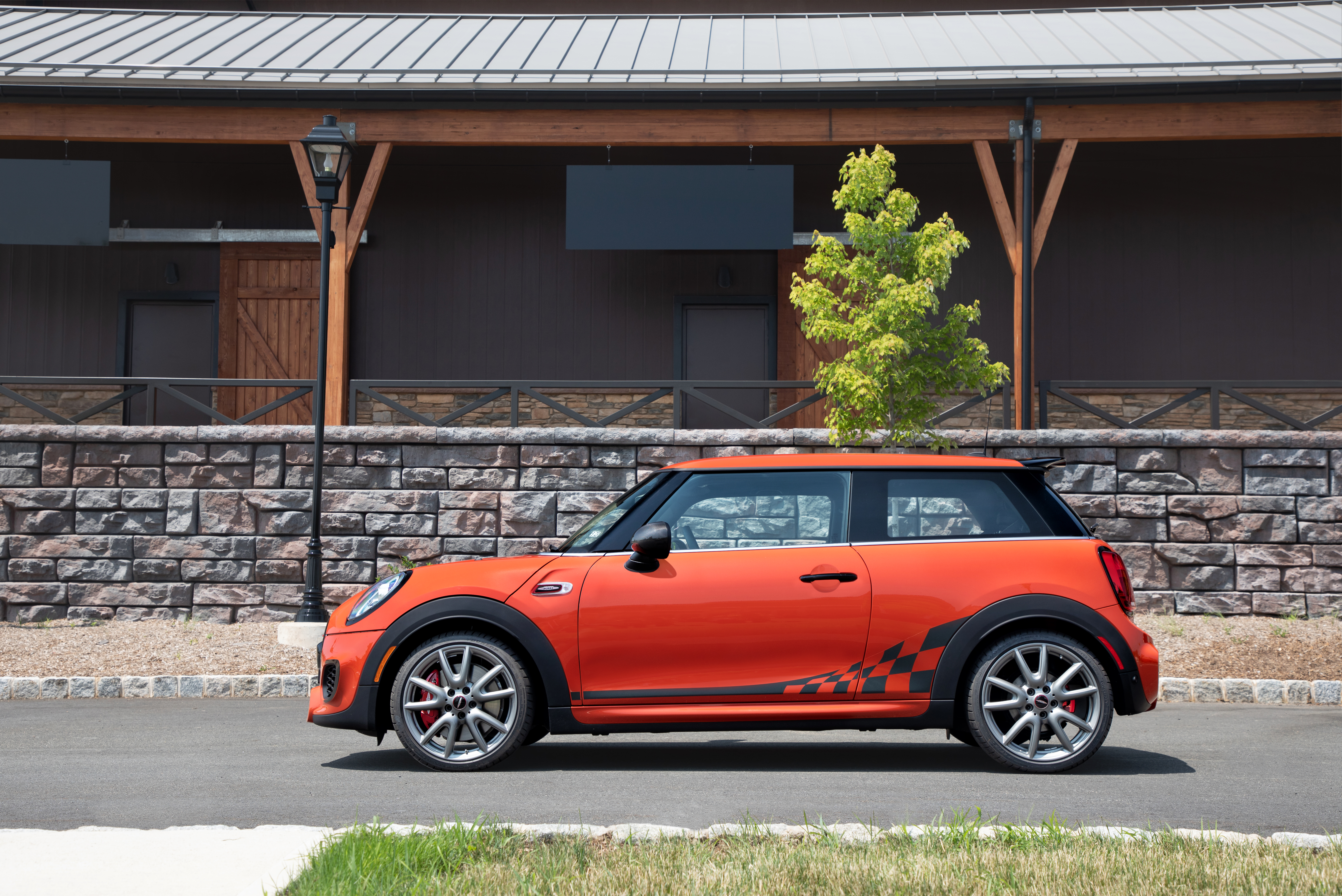 Its stylishly refined design is what made the new MINI excitingly attractive and the voters’ favourite car. Newly designed LED headlamps and LED tail lights with the characteristic Union Jack design make for an unmistakable appearance. The colours Emerald Grey metallic, Starlight Blue metallic and Solaris Orange metallic are now also included in the paintwork program. The extended range of light alloy wheels, the Piano Black exterior option with black surrounds for headlamps, radiator grille and tail lights, which is available for the first time, as well as new leather equipment, interior surfaces and colour lines for the interior, extend the possibilities of turning the MINI into a personalised one-of-a-kind specimen welcome everywhere.

The fresh exterior and interior accents add to the car’s brand-typical visual appeal, making the current MINI generation a unique character in the premium small car segment once again. The car’s attractiveness is attested to by it winning the “autonis” trophy once more.

The automobile magazine, published by the Motorpresse publisher in Stuttgart, had asked its readers to vote for “the most beautiful cars in 2018” for the 18th time already. Readers could choose from 95 models in ten categories. New models and revisions, which appeared on the German market over the last twelve months, had been nominated. In the “small car” class, the MINI won by a clear margin over its five competiors. 30.3 per cent of votes cast went to the British original.

MINIUSA Is Extending the Warranty on Certain Cooper S Models