Dakar 2019 is the 41st edition of the unique Dakar Rally and today (7th January) saw the first of ten stages finish with good news for MINI Motorsport and motorsport partner X-raid when all eight MINI crews completed the 331 km Stage 1 without incident. 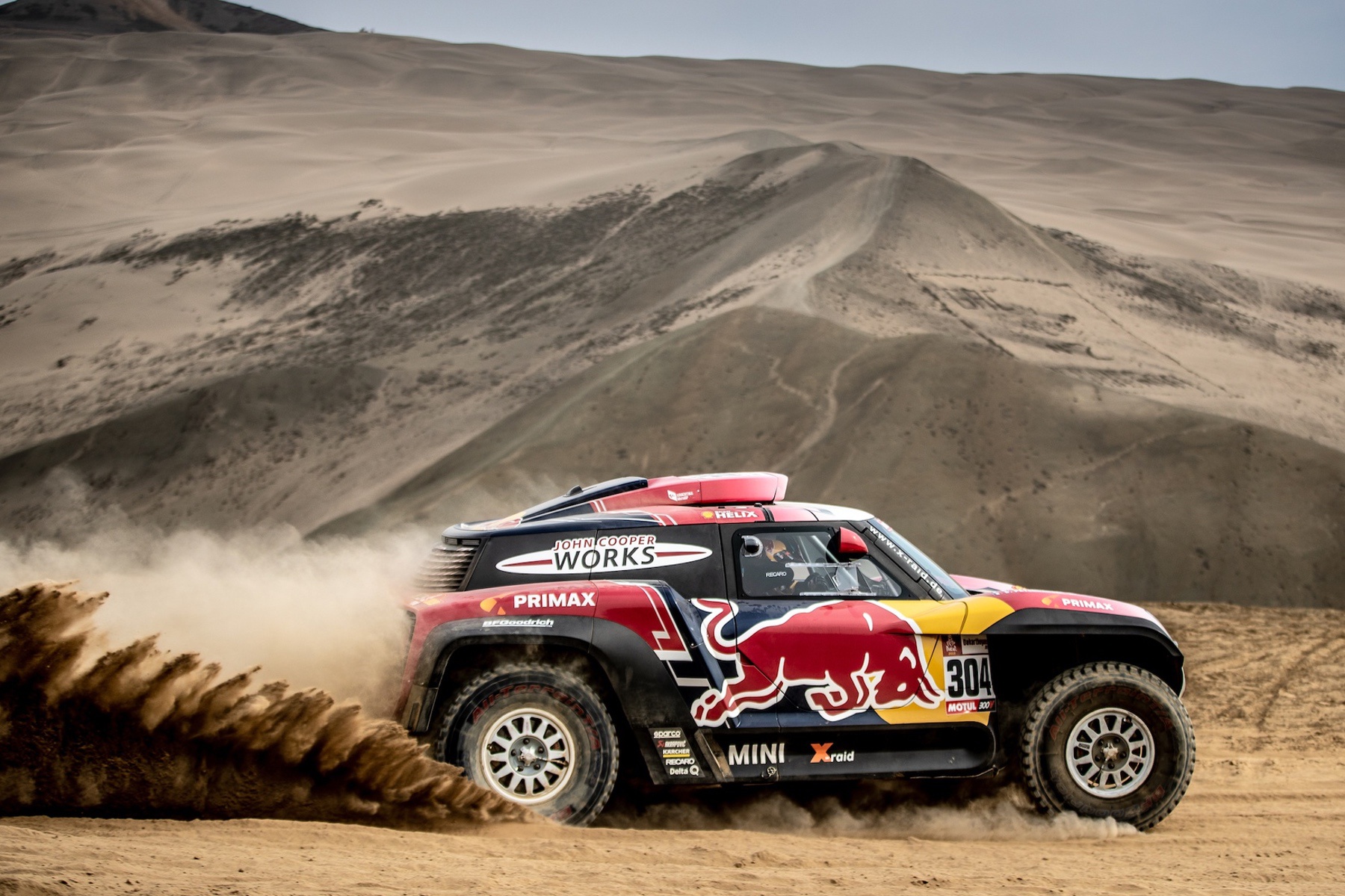 Leading the charge into tomorrow’s Stage 2 for MINI Motorsport will be the Spanish pairing of Carlos Sainz and Lucas Cruz of X-raid MINI JCW Team. The defending Dakar title holders placed their MINI JCW Buggy in second place at stage end.

The fourth MINI vehicle inside the top ten was the MINI JCW Buggy of Stéphane Peterhansel (FRA) / David Castera (FRA) in seventh spot. Three places further back in tenth spot and just 4min 25sec off the winning time was the third MINI JCW Buggy of Frenchmen Cyril Despres and Jean Paul Cottret. 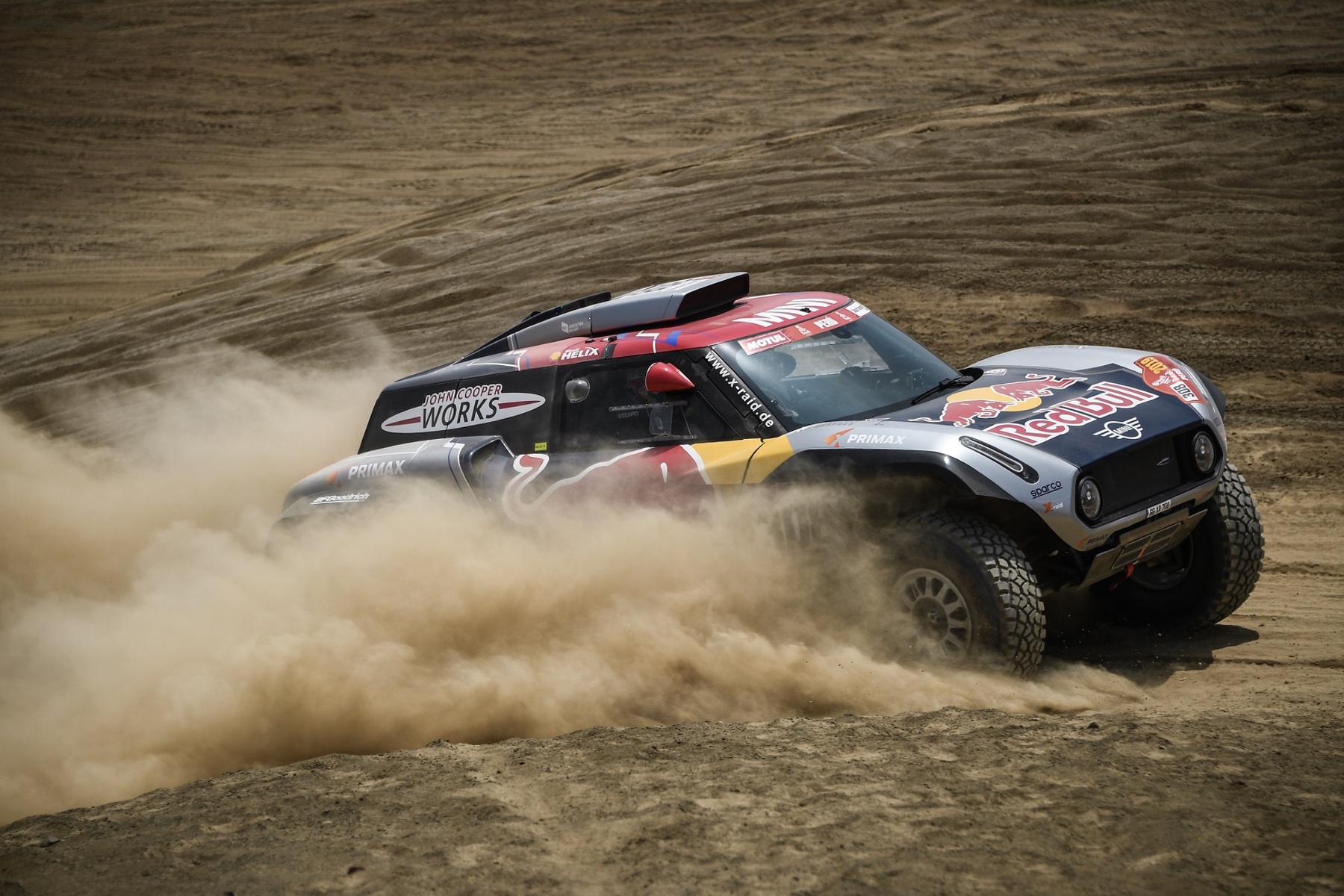 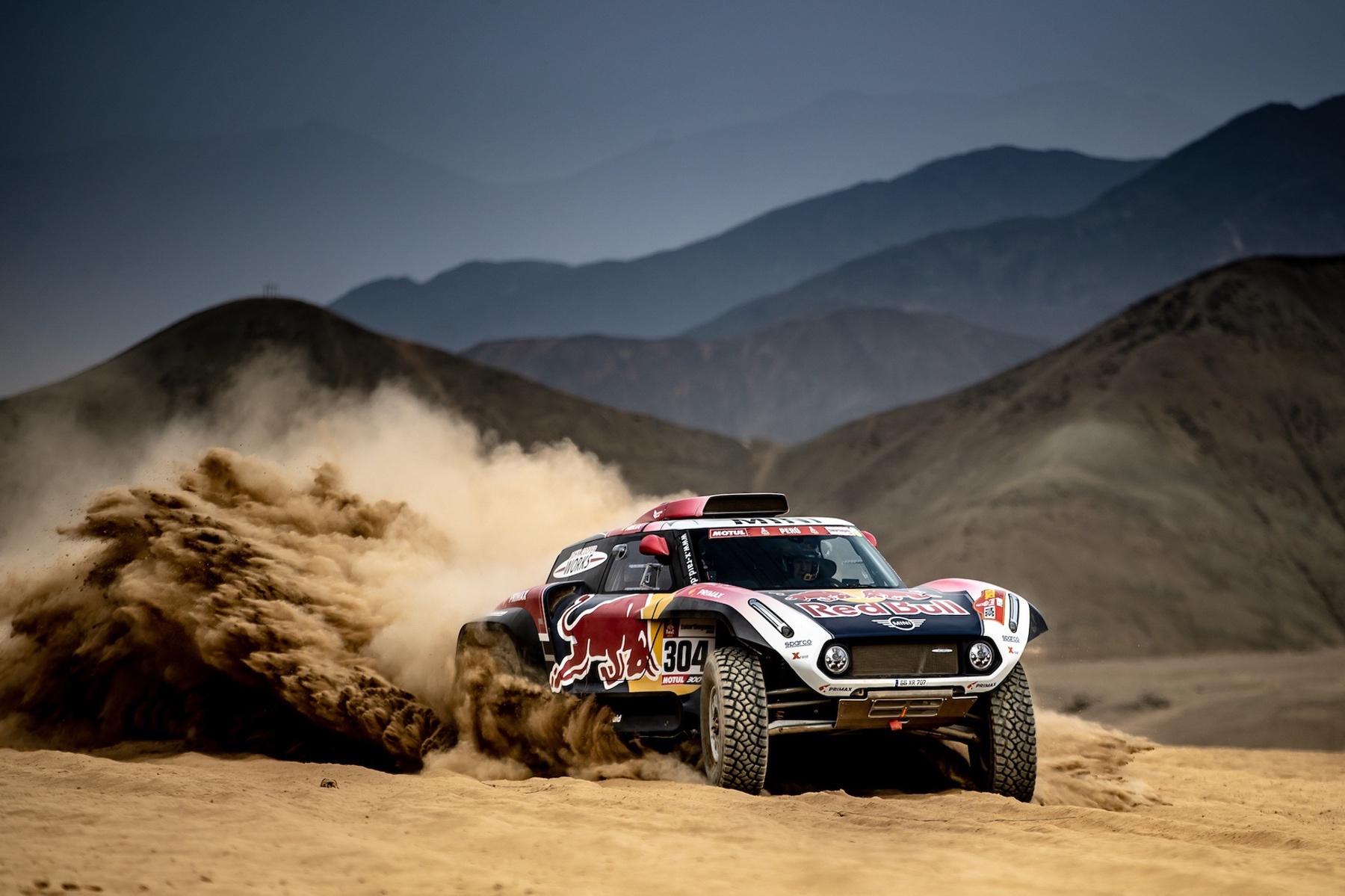 “Really no major problems. We knew more or less what we were going to find and we stuck to our plan. We didn’t want to open tomorrow so we took it a bit easy.” 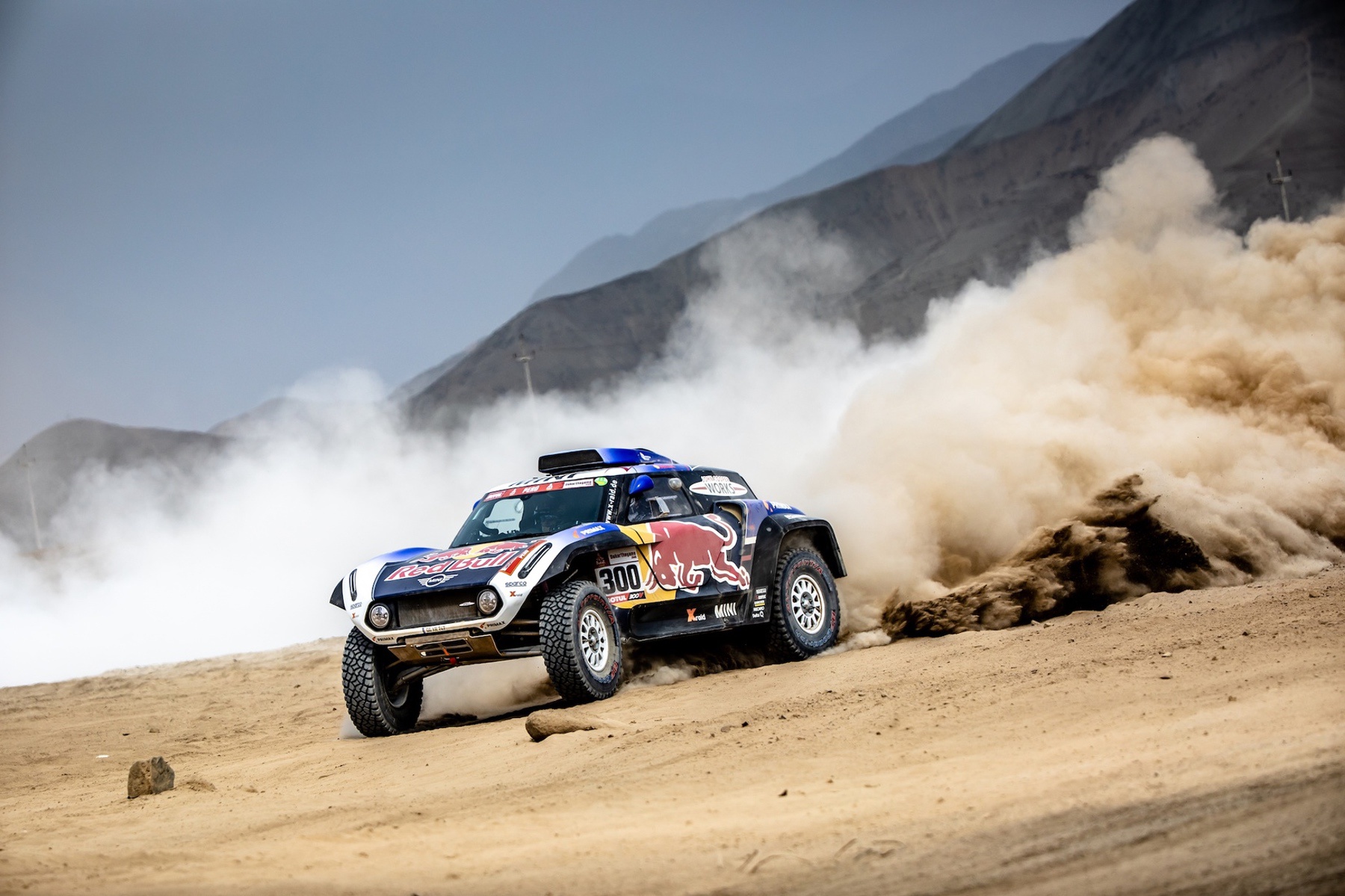 “It was quite a tough special stage, only 80kms but it was really fast and the shadows cast from the sun being up in the clouds made visibility more difficult, so it was not so easy to see where the dunes went up or down. But we were pushing with no risks and we were really happy that we could keep with the rhythm of the Dakar legends. Tomorrow is for sure a long stage and the start of the race.”

“It was a good day, we drove well and didn’t take any risks. We were stuck in the dust of Harry Hunt for a long time but it was all ok and we are fifth now, which is good.”

“The first stage is always the same story when we start the race after a few weeks or months without racing – you feel not really confident and especially because the dunes of Peru are not the same as the dunes in Morocco for example. For me, I need a little bit of time to be confident, so we decided to start not really with a full attack.”

“Dakar is always a mix of emotions; I love this race and I love this job so day one always gives a good feeling. It was especially good today because there was no pressure to push hard. It’s easy to enjoy it when you are just in the rhythm – really cool!”

“It’s always a little bit strange, the first day, and also the delay for an hour is not easy when you are in your helmet ready. In the beginning, I felt like I started really slowly but was so fast that I caught Loeb in front of me and after that I really didn’t know if I went fast; I really lost all of my point of reference. But anyway, it is good to start tomorrow a little further back and that was partly the plan. Maybe I lost a minute or two more than planned but it is ok.”

“It was an easy first stage. We took it very easy to warm up and made some final changes to the seat position; I achieved better speed in the final 30 km so it was good.”