While we wait for the MINI GP3 to come in early 2020, we thought we’d revisit the ultimate MINI to date – the R56 JCW GP 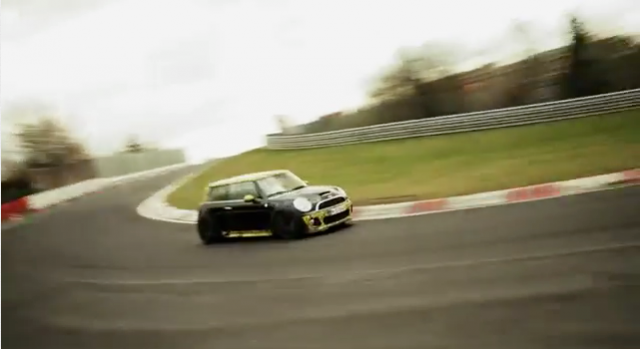 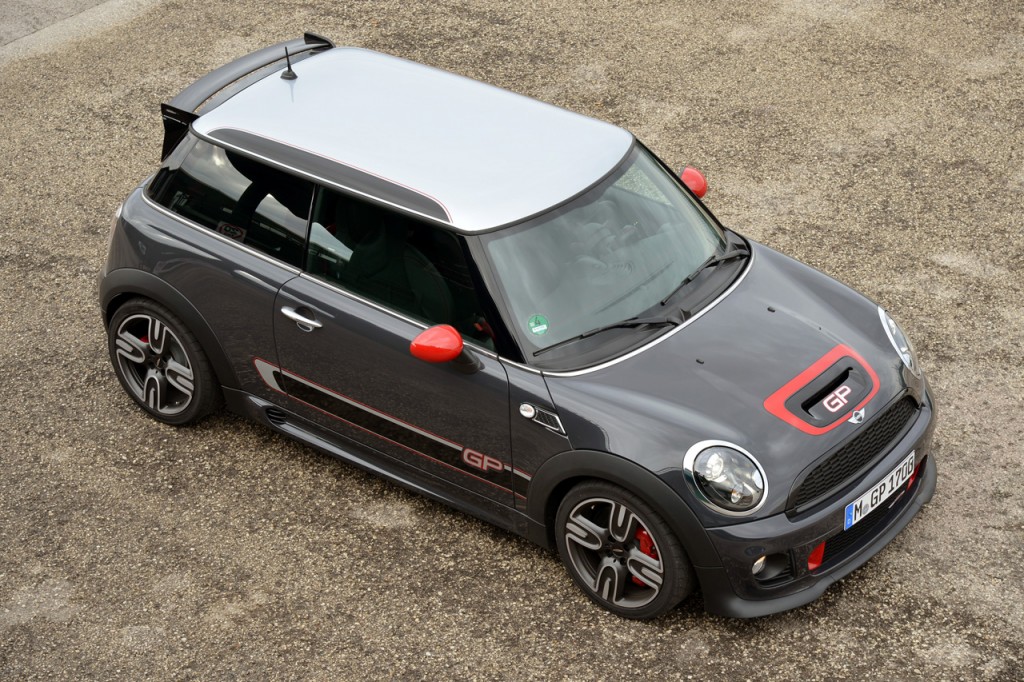 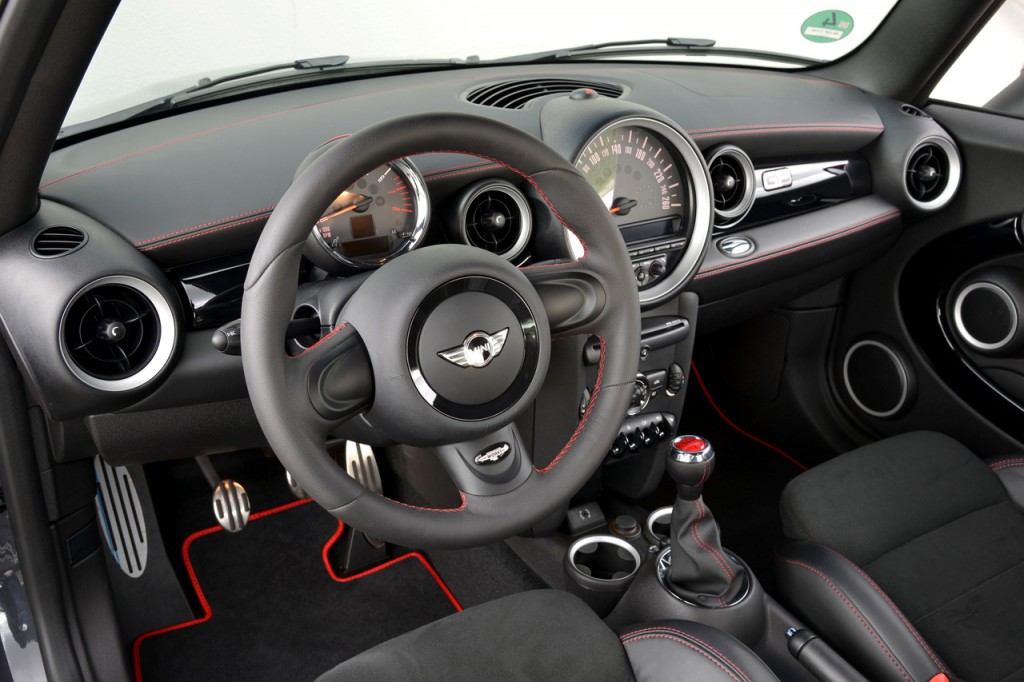 MF Podcast: The R56 on the Nurburgring