Mercedes has announced it will kill Smart in North America. The micro-car maker will wind-down the Smart division in the US at the end of model year 2019. The writing was on the wall in both the collapse of the micro-car market in the US and the transfer of Smart to Geely and Chinese production. This move was a strategic decision for Mercedes as it allows the brand’s focus to move towards it’s full electric sub-brand which launches with the EQC in 2020. Here’s the full statement from Mercedes as provided to TechCrunch (who seemingly broke the story):

“After much careful consideration, smart will discontinue its battery-electric smart EQ fortwo model in the U.S. and Canadian markets at the conclusion of MY2019,” a Daimler AG spokesperson wrote in an emailed statement. “A number of factors, including a declining micro-car market in the U.S. and Canada, combined with high homologation costs for a low volume model are central to this decision.” 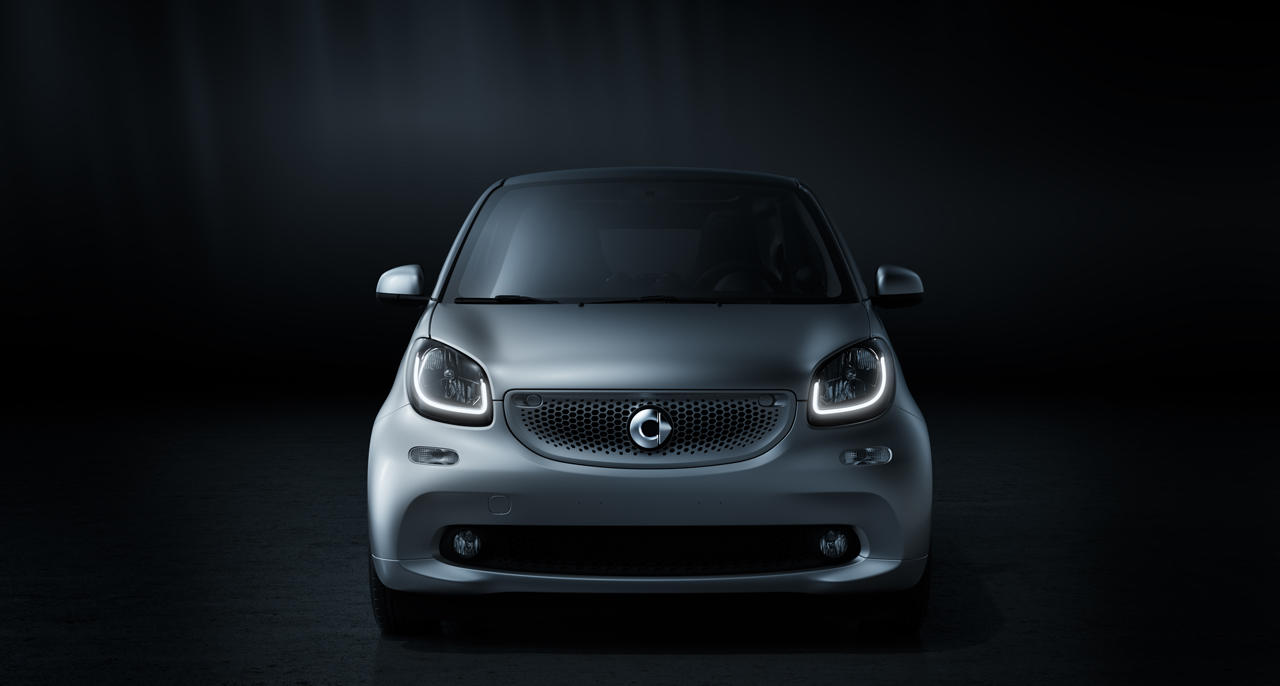 What Smart Dying in the US Means for MINI

Yet another small car has left the US market. While micro-car market has been basically non-existent in the US for years, Smart soldiered on going al electric and trying to find a niche. The brand ultimately didn’t have the financial backing and strategic planning that MINI has benefited from (much less the brand cache). Sales prove this out. In 2008 the brand sold 24,622 tiny two doors. By last year that number had plummeted to only 1,276. Yes the writing had been on the wall for years with sales simply not justifying a market presence.

We’ll miss the brand for it’s almost counter culture view of automotive transportation in North America. There was nothing like it on our roads and likely won’t be for some time.