You know the engineering timeline is compressed when you see a car testing within six months of its release. That’s what we see here thanks to MF reader Bradley who spotted the car on the Vegas strip.

While the car is fully camouflaged we do get a real-world sense of those new 17” geometric patterned wheels that will be standard on the MCSE. Don’t worry if you’re not your cup of tea however. MINI will offer other 16” and 17” MINI wheels on the MCSE. Read on for full performance details, pricing estimation and release info. 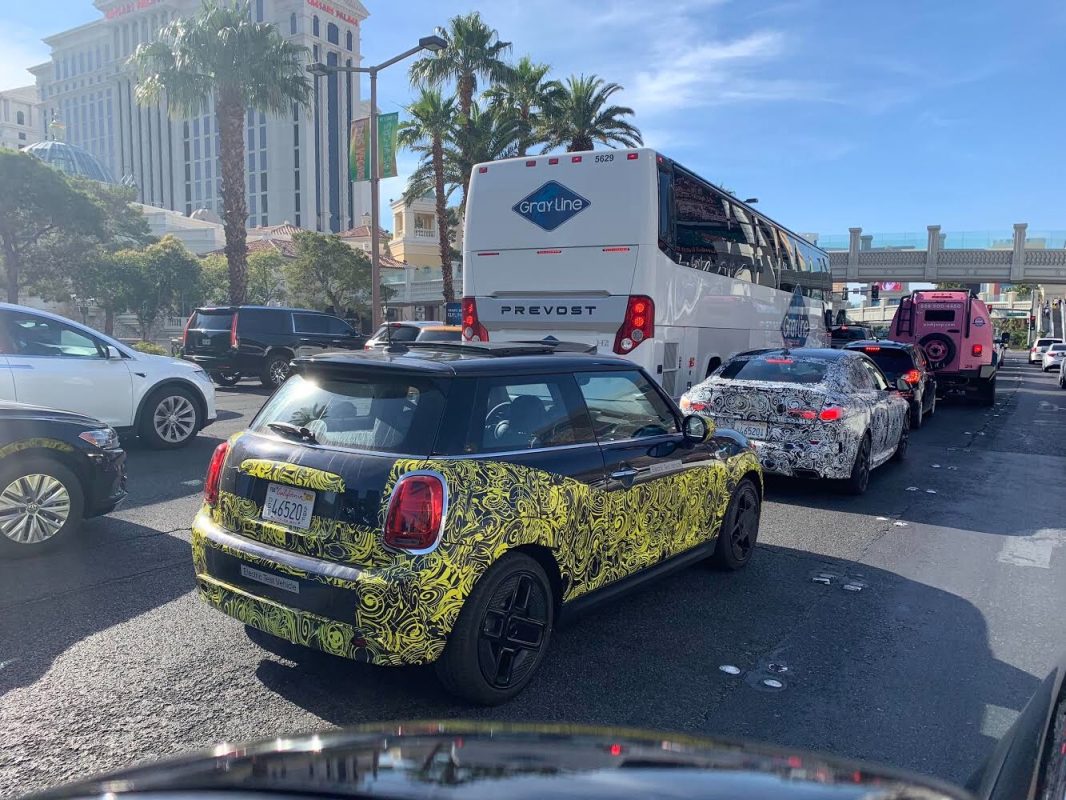