This past week Autoexpress ran an “exclusive” story about the MINI brand becoming all electric by 2030. However if you’ve been reading MotoringFile you’ll know this is been stated for awhile by BMW executives. Yes MINI will ultimately become an all electric brand. But only when solid state batteries are cheap and plentiful (we’re no where close) and consumer interest in ICE drivetrains is near zero. BMW’s betting that this timeframe is right around 2030 but first it’ll be all about choice. 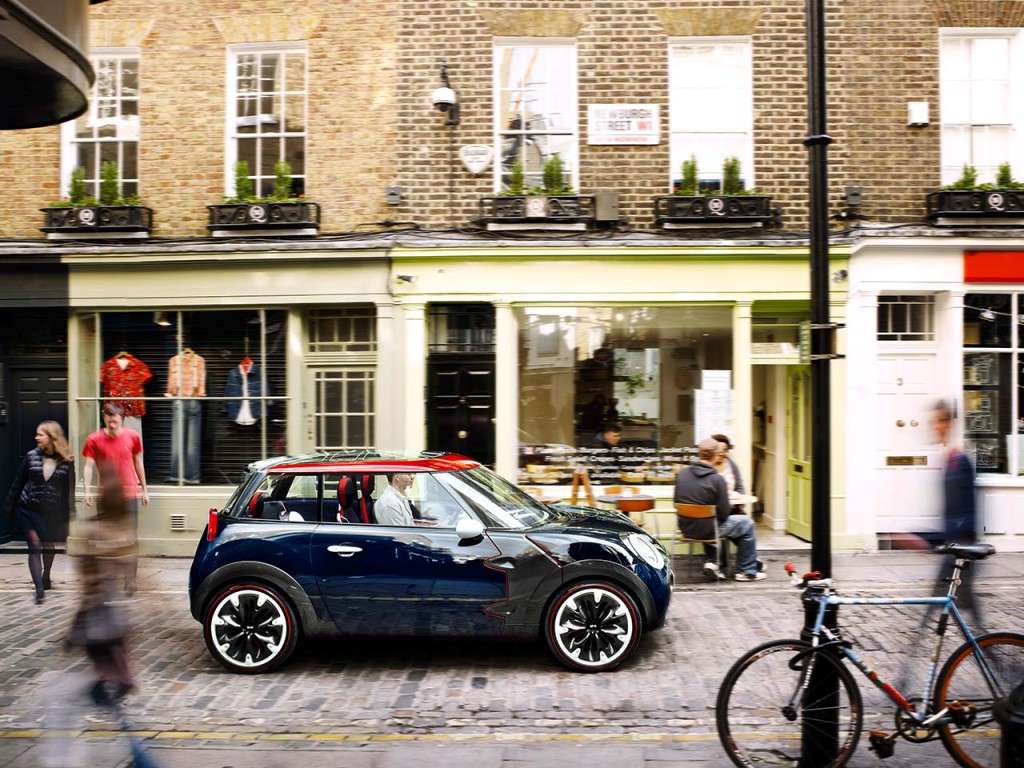 As we reported previously MINI will be partnering with Great Wall to build a small city car (reportedly influenced by the Rocketman concept) that is targeted to delivery a 200 range. We also expect at least one if not two crossover variants to also be built on that platform.

Then there’s the rest of the range. The larger MINIs will move onto BMW’s updated UKL platform now called FAAR. FAAR is essentially a modified version of the UKL designed to better accommodate hybrid and full electric drivetrains. This will allow the next generation Countryman and Clubman (which will likely morph into a crossover) to be offered in three forms – internal combustion with mild hybrid, plugin hybrid and finally all electric. 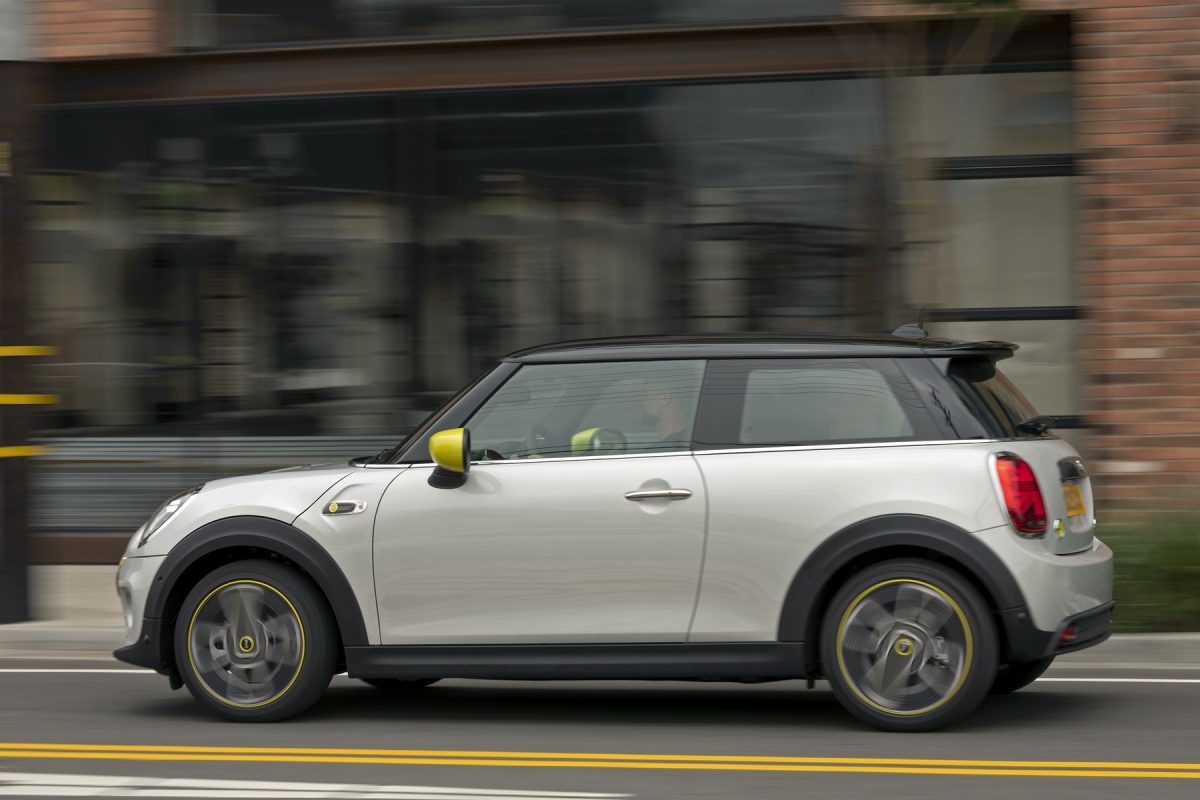 The successor to the F56 has been someone a mystery with rumors pointing to it being co-developed in China and built in the UK to leveraging a shortened FAAR platform. While it’s still unclear one thing we know for certain is that it will follow BMW’s new principle of flexibility. That means we’ll see internal combustion (likely with a mild hybrid), plugin hybrid and full electric.

This next generation of MINIs will debut over the next 2-3 years and will likely be the last powered by petrol. That would then take us to 2030 and the presumed transition to full electric.

Rocketman To Be Produced, But This Isn’t It