Last week MINI unveiled the new all electric MINI Cooper SE at the Oxford plant, where the very first Mini was built 60 years ago. After 15,000 potential customers already expressed interest (in the UK alone) the official order books are now opened for the UK and elsewhere. Manufacturing will begin in late 2019, with first deliveries in the spring of 2020 and exports headed around the world. Note this timeframe is a bit different than what MINI had been communicating. Originally the expectation was that production would begin in November with deliveries starting in December in Europe and January in the US. Now it would appear that this has been slightly pushed back. 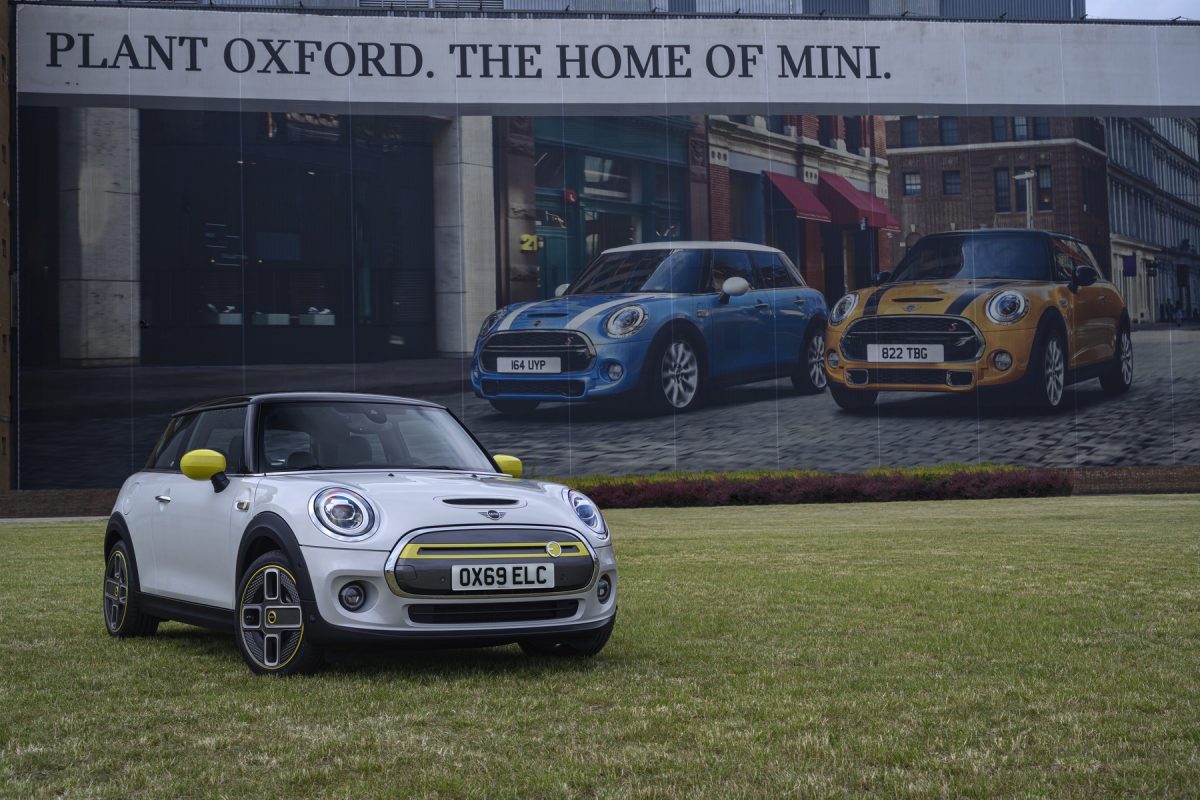 Member of the Board of Management of BMW AG responsible for Production – and previous plant director of Oxford – Oliver Zipse said, “We are entering an era in which electric cars will become a normal choice for our customers. The MINI Electric will kick off our new model offensive for fully electric vehicles. By 2023, two years ahead of schedule, we will have 25 electrified models on the market. More than half of them will be fully electric”.

What particularly impressive is that the SE will be fully integrated into the production process at Oxford, running down the same lines as all the conventional models. This helps fulfill BMW’s philosophy of flexibility in both product and production when it comes to electric vehicles.

“This plant builds 1000 cars per day, with a new MINI coming off the line every 67 seconds, so the integration gives excellent production flexibility and allows supplies of the new model to be adjusted according to demand,” explained Plant

Oxford managing director, Peter Weber, “This is such a proud moment for every single one of our team.”

David George, director of MINI in the UK said, “Now our customers can have everything they love about MINI, but with all the advantages of an electric car – lower environmental impact and running costs and they never have to visit a petrol station again”.

In the UK the SE is expected to be priced affordably with lease costs £300 per month. The on-the-road list price is from £24,400 after the government’s Plug-In Car Grant has been applied. In US dollars we’d expect an MSRP of around $29k with federal and state incentives cutting that by over $10,000. 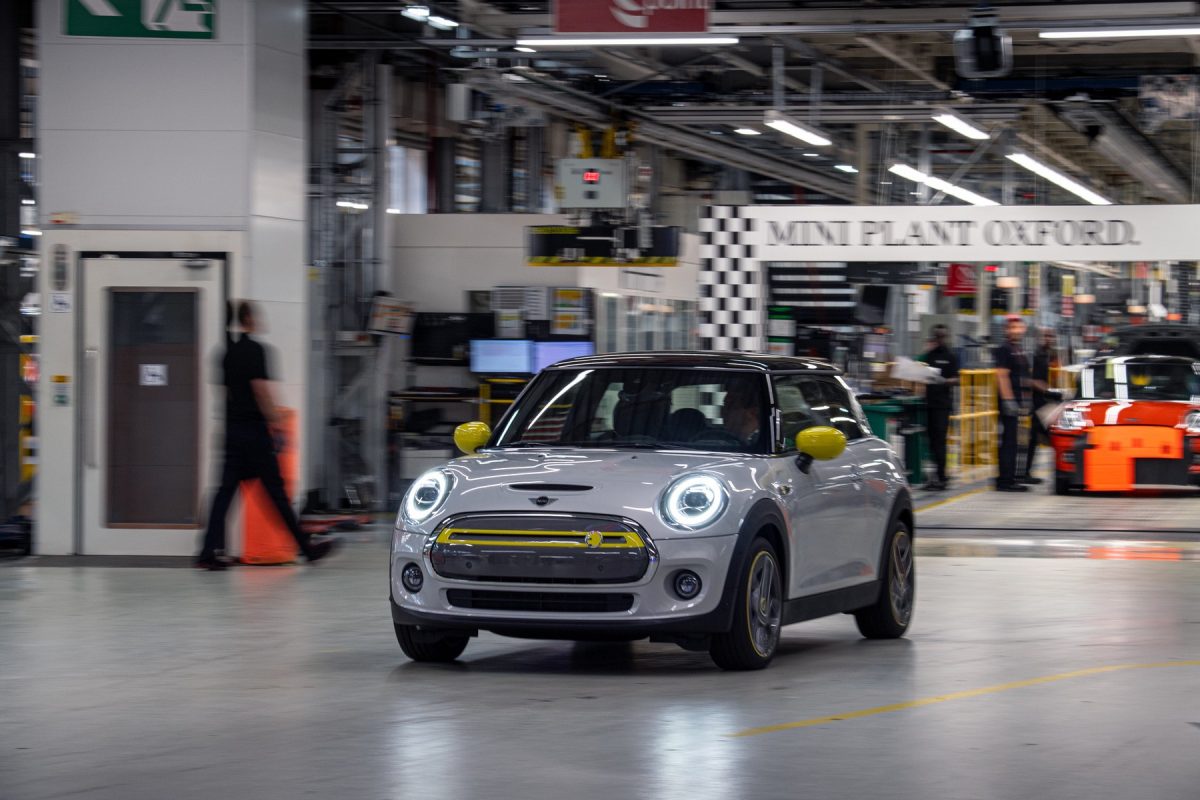 Range Anxiety and the Cooper SE

MINI is keen to point out that the expected 120+ mile range is more than adequate for most. Research published last week by UK’S What Car? magazine and supported by MINI showed that more than 1.5 million UK households which are perfectly suited to running an electric car, are not yet doing so. They have off street parking to allow easy at-home recharging and more than one car in the household, one of which never does more than 100 miles in a day. MINI’s own data shows that the average distance driven each day is 26 miles.

“We believe the new MINI Electric could be a tipping point for those who have been thinking about choosing an electric car, to take that step now,” added George. “We aim to introduce a whole new group of drivers in the UK to the fun and cost savings of electric driving, in a way only MINI can”. 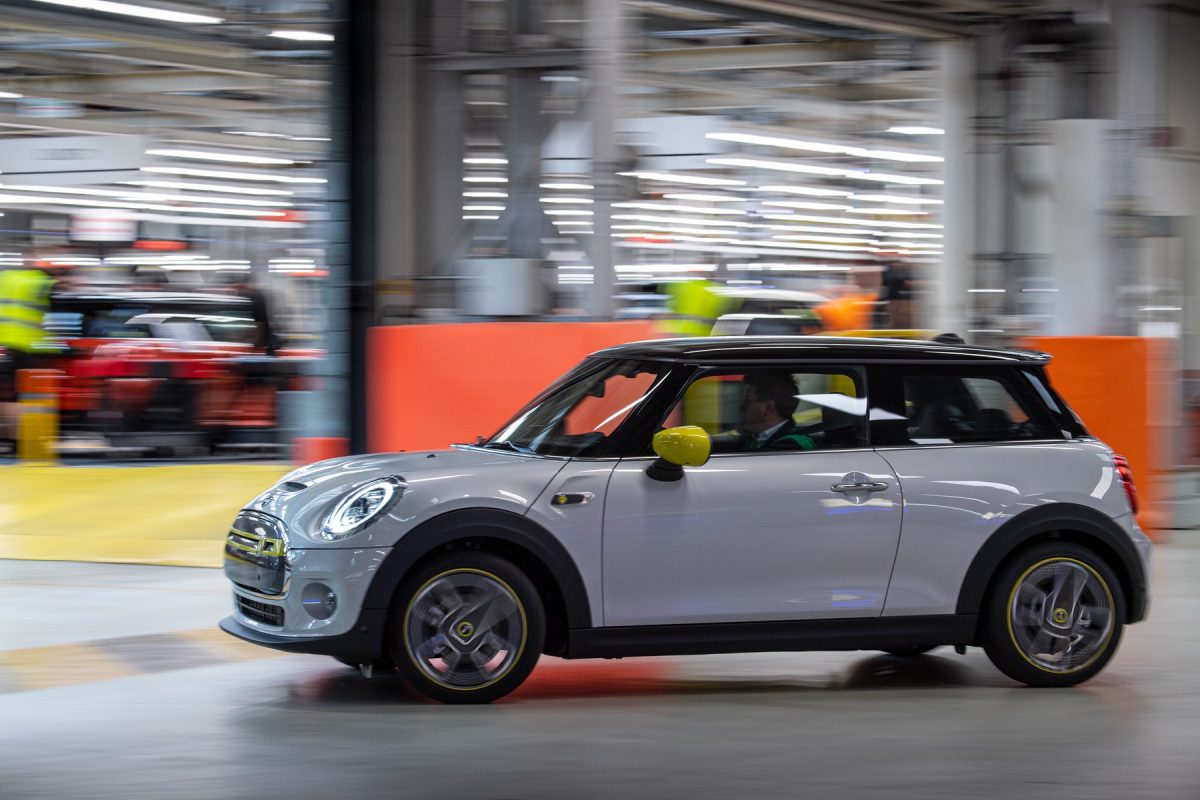 “The production of the electric MINI in the UK will play a key role in accelerating the adoption of cleaner, greener vehicles and I am delighted this modern British icon will be manufactured in Oxford”.

The original Mini, designed by Sir Alec Issigonis, was born out of the Suez crisis oil shortage and the demand for affordable motoring. The first cars rolled off the line at Oxford in the summer of 1959 and so began a global success story which has spanned six decades. As the world faces new environmental, social and economic challenges, MINI has chosen the moment to launch its first fully electric model

Report: All Electric MINI E Concept to Debut at Frankfurt