If you’re like us and find MINI b-roll video mesmerizing at times, let me present to you the 2020 301 hp JCW Clubman . Photos are great and reviews help but sometimes you just need to see a car driving down the road (many, many times) to wrap your head around the thing. And keep in mind, we edited a full six minutes out of this thing.

What’s new with the revised JCW Clubman you’re asking? Here’s a full rundown of the changes. 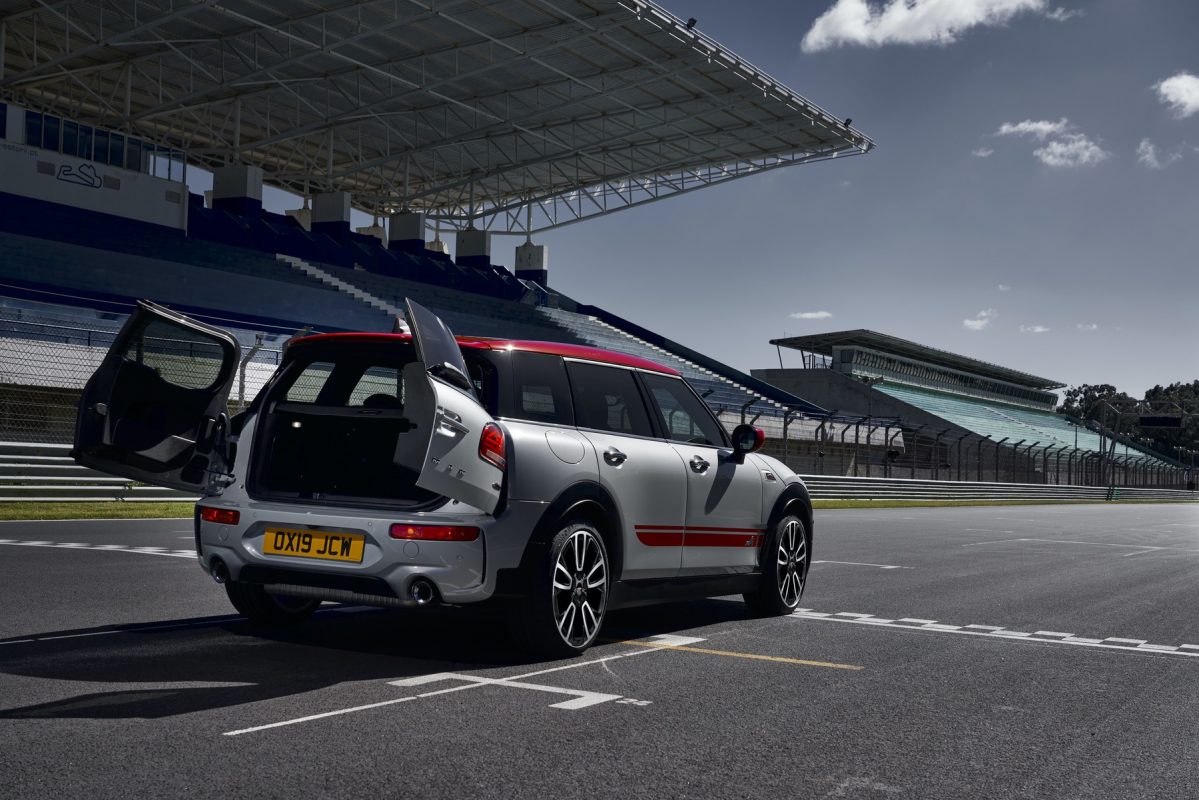 Transmission choice aside there’s lots to look forward to here. MINI has made some changes beyond just the engine. They’ve heavily revised the cooling for the higher output 2.0L and the exhaust system is all new. There’s a revised suspension, engine mounts and revisions to the chassis as well. Finally for the Clubman there are new LED headlights, and LED rear lights in the Union Jack design. Expect the Countryman to get similar revisions when it received it’s LCI next year.

The JCW Clubman are set to arrive to dealers imminently in Europe and later this month in North America.