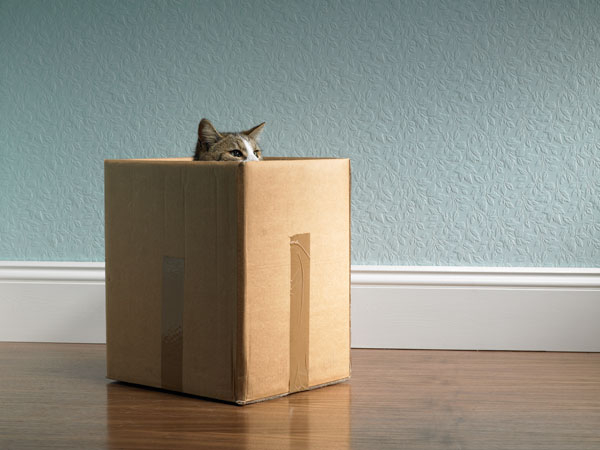 Rumors have been swirling for days that MINI will be debuting a new concept simply known as the MINI Spacebox. Is this a new concept car? Is this the production R60? Is it a box with a cat in it? We’re not quite sure yet but here’s what we know. MINI is scheduled to debut the production version of the R60 in Frankfurt this fall. They are also going to show off the new 50th anniversary models (which will debut at Silverstone at MINI United) and potentially the heavily anticipated R56 model refresh.

So what is it? What would you like to see? Sound off below.