As many of you know I sold my 2007 MCS (with every JCW accessory imaginable) a few months ago. There were lots of reasons I won’t go into here but I will say one of the over-riding factors was that I simply needed something a little larger and unfortunately a Clubman wouldn’t quite do.

So I was resigned to the fact that I would probably be MINI-less for at least a couple years with this move. But I still wanted to make the most of it and get something a truly enjoyed driving everyday. There were a few choices I immediately considered. While I could comfortably afford more than my previous MINI, I wanted to aim quite a bit lower due to new priorities. So with that decided, I zeroed in on a price range that was from $20,000 to $25,000. And besides, there’s something I’ve always found charming in the search a great used car. So the idea was set, I’d find something interesting (with four doors) that would in turn allow me to get something even more interesting and smaller (and presumably more fun) down the road.

So let’s see. Four doors, fun, relatively efficient and rare (or at least interesting). There are several brands out there that I could consider. The new MazdaSpeed 3 fit within this category but it’s too small and not really what I’m looking for. And the size factor rules out things like four door GTI’s (not to mention the quality and engineering factor) and other like-sized hatches.

In the end there was only one brand that made sense. It’s the one that I’ve owned and driven for years; BMW. A lot of MF readers might not know this but my 2002 MC was my first front-wheel drive car. In fact it was only the second non-BMW I’ve ever owned. So stepping into a BMW just felt right. Now the hard part, which one. 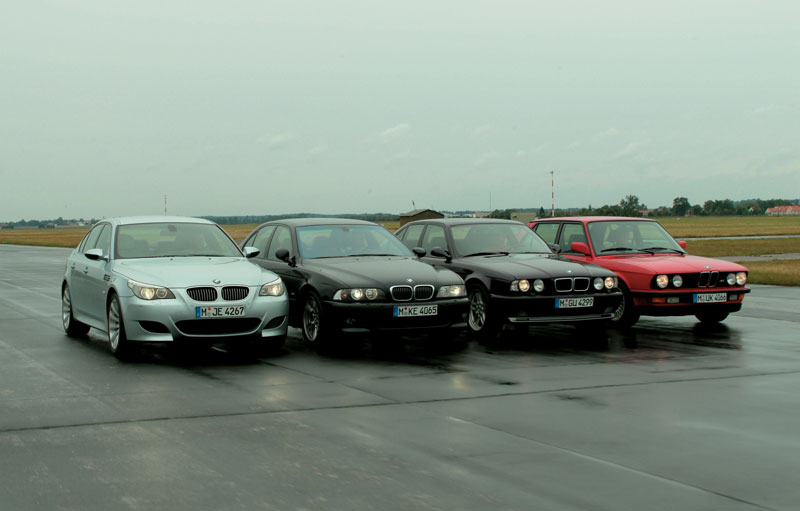 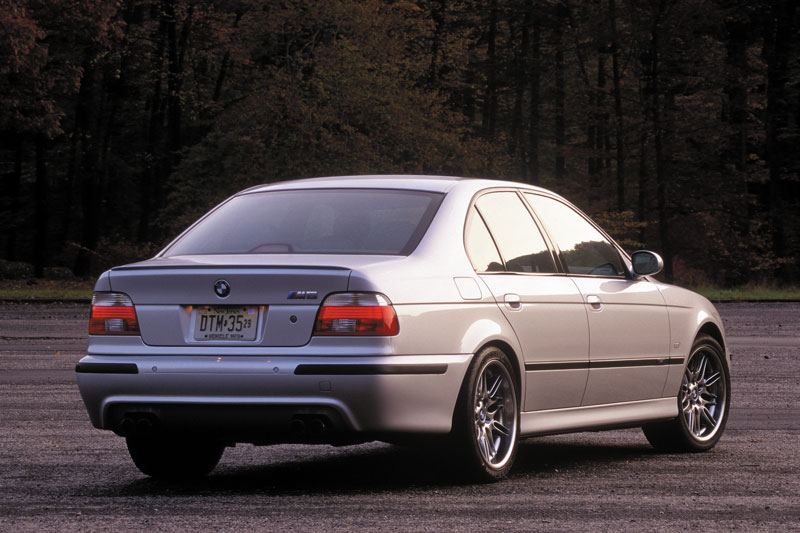 But as I started my search for that mythical $24K E39 M5 I started to realize a few things. For starters 400hp is probably insane for the kind of city driving I do every day (not to mention the 12 mpg I’d surely get around town). Then there are the running costs. Insurance is one thing. But think of the repair bills should anything (God forbid) happen to that extraordinary high-reving 400hp V8. And then there’s the size. Tight Chicago streets are not kind to cars like an M5.

So my search continued with the M5 dream put on the shelf at least for now. 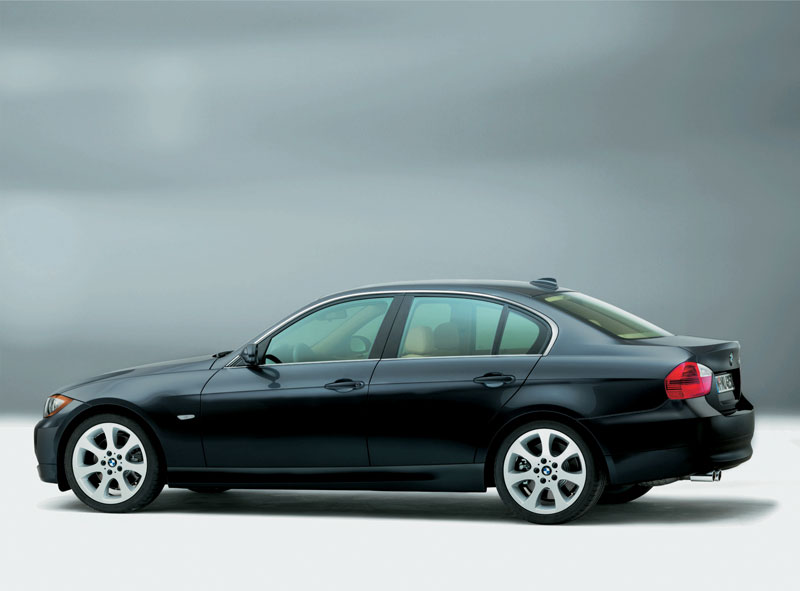 So I moved to the most recently 3 Series, the E90. The 335i and 328i were clearly out of the equation due to price (as was the 330i pictured above) but the 2006 325i held some promise. There were plenty of them available in that range but finding one in the spec I would want (sport package, manual and preferably Nav) is extremely hard to due given the price point. Then there’s the idea of buying what seemed like a commodity. Remember, I wanted something special, not something I’d see coming and going everyday.

To be continued tomorrow.