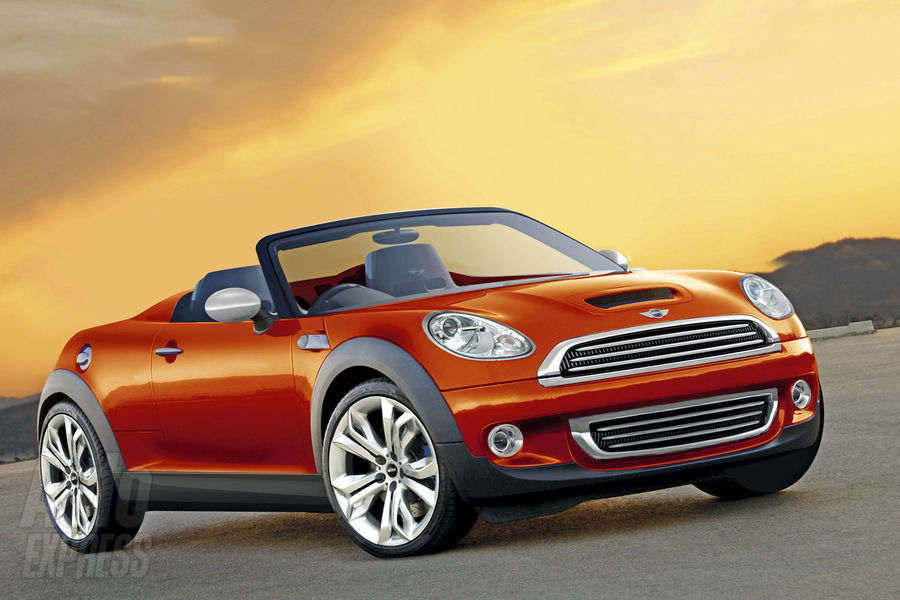 The MINI Speedster rumor has taken a life of it’s own since we published our report earlier this month. Rarely have we seen so much immediate positive reaction to a proposed new MINI product as we have with the new convertible. However there is a lot more going on behind the scenes at MINI in regards to this new project. While we won’t reveal any further details until later in the year, we’d encourage you to watch this space and let your imagination run wild.

In other speedster news Autoexpress (the magazine many of love to loathe for it’s over dramatized headlines and sketchy info) has a new article on the car in this week’s issue. While MF readers won’t find any new information within the article (we released out own last week with much of what it in the issue) they will see a fairly interesting sketch which we believe isn’t far off what the speedster could look like. However it’s important to note that this is purely a sketch from someone who’s never seen even mock-ups of the car. In fact if you look at the details, Autoexpress very easily could have just created this based off of the information (and official sketch seen below) we scooped earlier this month.

MINI’s Next World Premier is Just Hours Away