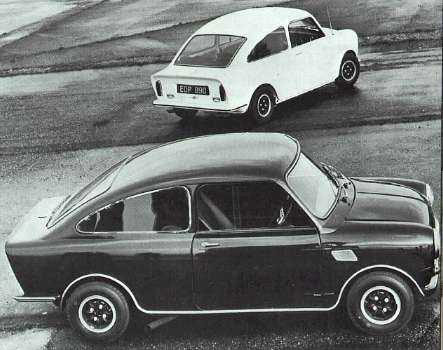 Now that BMW has given the green light to the R56 based speedster and coupe project, design and engineering has officially begun. As reported on MF in June, MINI will be debuting the speedster (officially as a concept) at the Frankfurt autoshow this Fall. In fact we now have some confirmation that the car that was sent down the line at the Oxford plant with only two seats was in fact meant to be the basis of either the actual concept car or an internal design mule. So things are certainly in motion at MINI.

In addition to design commencing, marketing has now started work on the car. The first step, a name. The speedster will likely be called (as you might have guessed) the MINI Speedster. However for the coupe MINI has taken inspiration from a previous coupe model and is tentatively calling it (you heard it here first) the Broadspeed Coupe. For those who don’t recognize the name, the Broadspeed racing team campaigned Mini Coopers in the mid-60’s with some success. But more importantly (and more relevant to the topic at hand) they also manufactured their own version of a Mini racer meant for the street with the 1966 Broadspeed GT Coupe based on a Mark 1 Austin Mini Cooper 1275 S. This car (pictured above) featured a sleek coupe shape that gave it the nickname, the Mini Aston. After some initial manufacturing issues, the cars quickly became known (especially the GTS model) for their incredible performance and sleek looks. Some claimed they had too much power for the street with 90 hp. 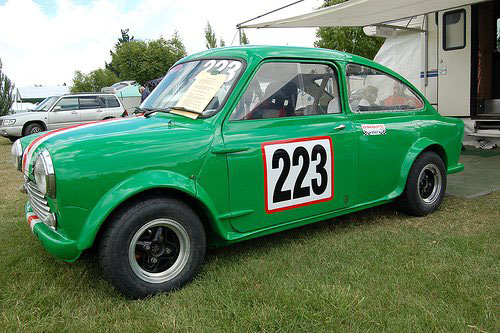 While the name isn’t entirely final, we believe BMW is currently working on rights and finalizing the marketing and pricing strategies for coupe as well as the speedster. Sources from a couple locations around the world have been adamant that car will debut before the speedster likely in early 2011 and be positioned as MINI’s most hardcore offering to date in JCW form. However it would seem more appropriate for the speedster to debut initially with the coupe following it a year later. Regardless, the original plan called for the coupe to be a JCW only product. But with efficiency regulations and gas prices likely on the rise by then, MINI will likely offer the coupe in Cooper, Cooper S and JCW form.

Both the coupe and the speedster will be based on the R57 platform and will be the last MINIs to use the current drivetrains – effectively lengthening the life-span of the engines by 5-6 years.

So why a speedster and coupe you ask? Reportedly it was a relatively cost effective way for MINI to develop enthusiast center products to help counter the upcoming release of such cars as the R60 Countryman and the R65 SpaceBox. Look for more both on the coupe on the speedster in the coming weeks. 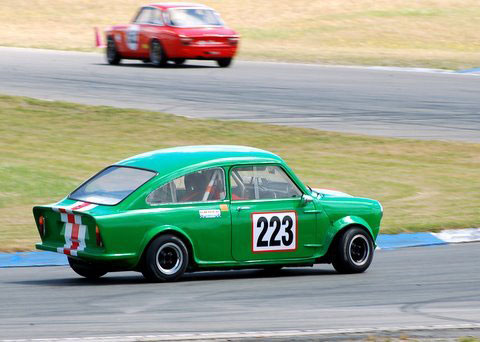