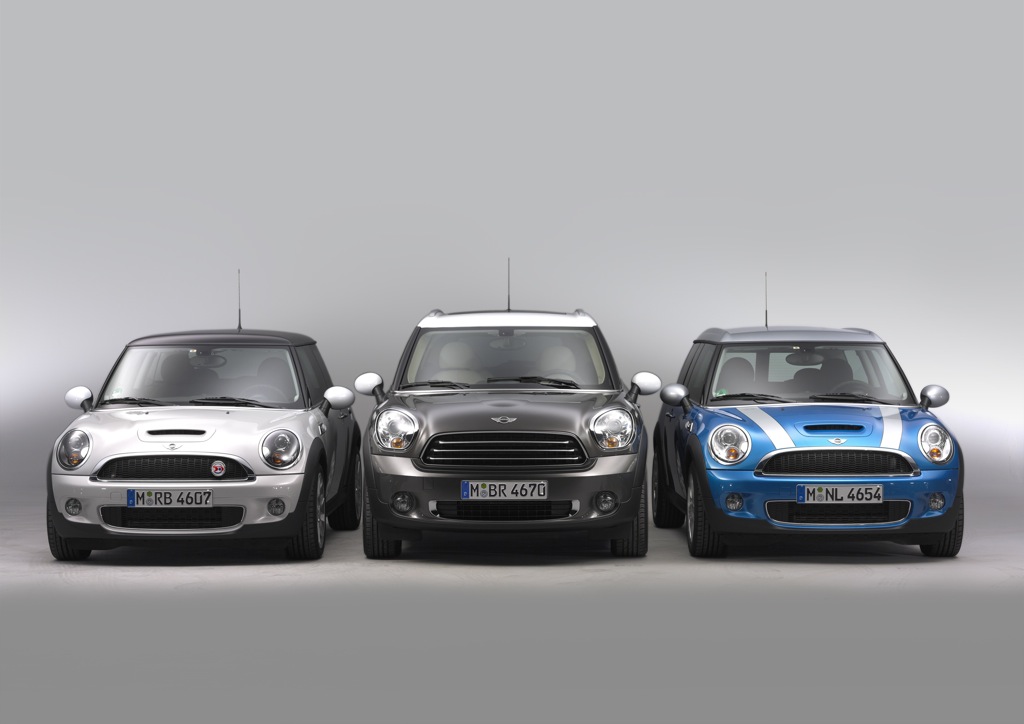 BMW CEO and board chairman Norbert Reithofer sat down with Autocar yesterday and talked about the prospects of a front wheel drive BMW built off the MINI platform. As we have reported BMW is going ahead with plans to build such a car and have even produced research (80% of 1 series owners already believe the car is FWD) that seem to support their case. However Dr. Reithofer also made a brief and interesting mention of MINI in his remarks. Here’s an excerpt:

>”Do you not think it is time to turn Mini into a proper brand?” he said. “I think it is time, so we will also be expanding the Mini range over the next five years. I have seen the future [Mini] concepts and they are fantastic.”

We’ve heard the same the same thing in hushed but confident tones – expect incredible looking cars and great ideas out of the MINI brand over the next five years. But then he went on to confirm another rumor we’ve heard; that BMW plans no MINI larger than the 4 meter barrier.

>However, Reithofer confirmed to Autocar that although the planned new front-drive platform will be used to build cars measuring between 3.8m and a Golf-sized 4.3m, future Mini models would probably not break the 4m-long barrier.

With the Countryman currently right at that limit we can take that to mean BMW intends nothing larger than the Countryman to be associated with the MINI brand.

It’s clear that BMW intends to build a model (not a 1 Series mind you – that stays RWD) on the next generation MINI platform that is expected to debut in 2013. However what shape it takes and how it competes with the MINI brand is still unknown. In the meantime BMW isn’t going to let the MINI brand be stagnant. With the CoupÃ© and the Roadster being introduced in 2011 and the Countryman coming online later this year (2011 for the US), it’s going to be a busy time for MINI. And that’s not even counting the next generation MINI hatch. Oh and one other concept we keep hearing about. But we’ll have to tell you more about that as we get further information.