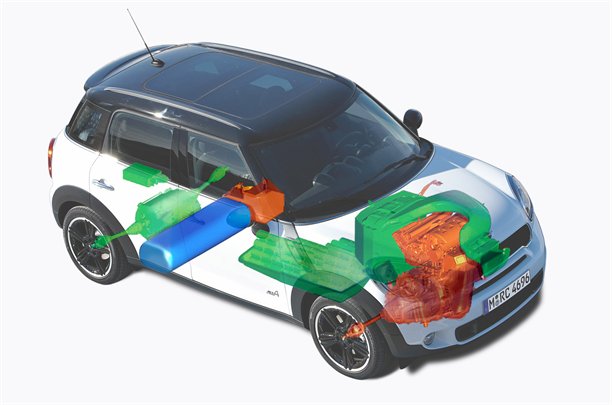 Last week BMW’s Technik division celebrated its 25th anniversary with a slew of photos of the super secret division’s work. However one thing tucked away within the photos and information was a small piece on a very recent BMW test car that featured a Hydrogen fuel cell combined with a small petrol engine. Incredible technology no question. However we wonder how aggressive BMW will be with the development

BMW has traditionally spent quite a bit of money on Hydrogen research. In fact they even brought the Hydrogen 7 Series to market a few years back. However late last year they publicly said that future hydrogen development was being put on hold for fully electric and hybrid electric vehicles.

British magazine Autocar is theorizing that this could end up not only in a small future BMW for also in larger MINIs. Here’s an excerpt:

>The system combines a conventional front-drive powertrain along with a hydrogen fuel cell, electricity-storing supercapacitors and an electrically driven rear axle. 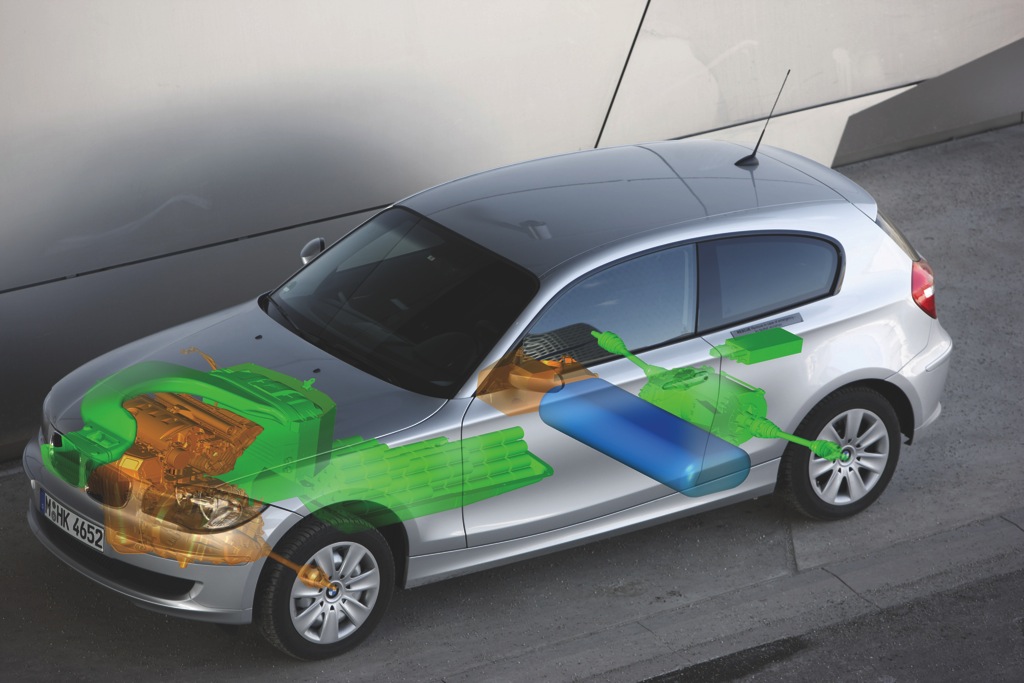 >Company engineers say the â€œfuel cell hybrid technologyâ€ is designed to allow a vehicle to travel emissions-free in city centres, a feat beyond the ability of regular petrol-electric hybrids.
This drivetrain will fit into todayâ€™s Mini Clubman, making it likely that it could become an option for the front-wheel-drive BMW and Mini models that are at least four metres long.

According to Autocar BMW hasn’t given the go ahead for the system but once they do things could be ramped up rapidly. We’ll have more on this when we hear it.

BMW is the First To Support The iPhone Digital Key