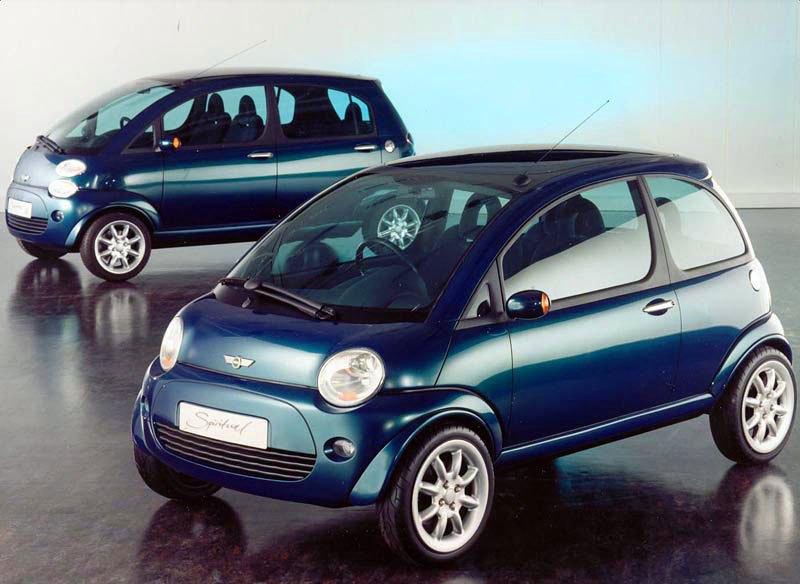 Earlier this summer we told you about MINI’s secret city car project that fits within MINI’s megacity program. However now MINI has leaked details to the press about the program. Several publications were briefed on the first steps of the program, a concept car that will debut in Geneva next March. Potentially called the MINI Minor (as reported on MF), the concept car will be based on the current R56 platform but shortened to a length similar to the Toyota iQ.

How will they achieve this? MINI will likely be ditching the rear seats and go to a straight two-seater. Of course there are two keys to this program. One is making money on the car. The second is making it handle like a MINI.

The interesting thing to note is that MINI’s leak is specifically mentioning that this won’t be based on the upcoming Megacity carbon fiber city car. What about the engines? We don’t know much about the offerings yet but our guess is that this is a perfect platform for BMW’s new family of ultra efficient 3 cylinder engines.

The concept will purely be a concept however. There are no concrete plans to put the car into product until further research and concept feedback comes back to BMW.

The above photos are Mini concept cars from the early/mid 90s called the Spiritual. For more information on the cars search for ‘Spiritual’ above. They are posted here as just a visual reference.

Rocketman to be Co-Developed with Toyota?

First Driving Impressions of the All New 2024 Electric MINI