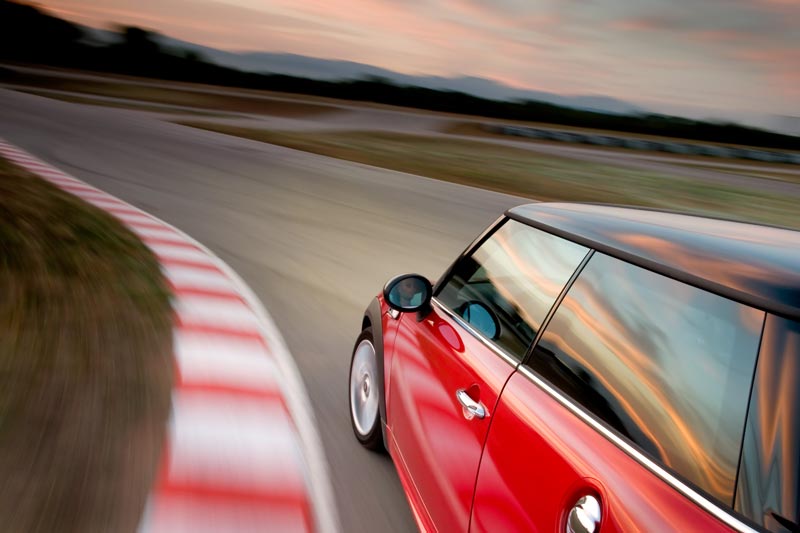 For 2011 MINI has introduced updated steering software that (in conjunction with refined engine management) virtually eliminates torque steer. Yes that tug you feel from your R56 MCS’s steering wheel while going around corners is now gone for 2011. But what about those who bought a MINI mere months ago? MINI hasn’t forgotten about you and discussions are underway at MINI to potentially (with a capital “P”) offer a retrofit of the new steering software for JCW models from 2008 to 2010. But what about the MCS?

The idea is to just offer it as a software upgrade at the dealer for all JCW owners. Interestingly also under consideration is to offer the same software upgrade for MCS owners for a small fee (further differentiating the models). So that begs the question; if you have a 2007-2010 MCS, what would you pay for a software update to eliminate torque steer?

GoAuto on the Future of the R56