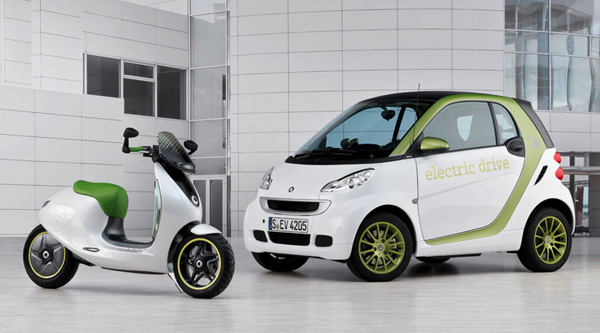 It looks like MINI’s Scooter E will have some competition next week at the Paris Motor Show. Photos of a Smart E-Scooter concept have popped up across the internet. Like the MINI Scooter E, the Smart E-Scooter boasts fully electric drive, lithium-ions for juice, smart phone integration and ambitious design. Where the Smart concept departs is in its more outlandish details. 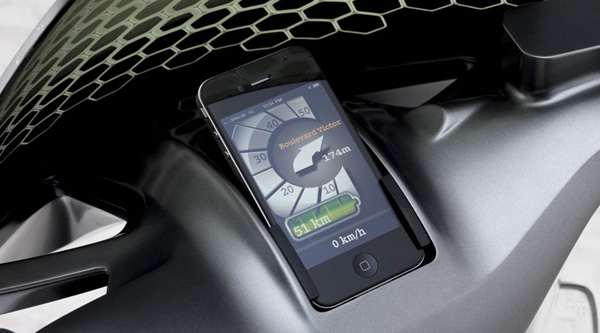 For example, there’s reportedly an onboard airbag, ABS brakes, and some manner of blind spot warning system. All this gadgetry really hints at one key differentiator to the MINI Scooter E: it’s not very likely in our opinion that the Smart E-Scooter will ever make it to production. At least not as described, Smart’s financial woes notwithstanding. Even if it did, the undoubtedly high price point likely couldn’t justify its unimpressive performance figures.

Power output is reported at around 5 hp, with a range of 62 miles. That’s not bad for an urban runabout. They’d be onto something were it not for the E-Scooter’s pitiful top speed: around 28 mph. Here’s hoping for more impressive performance numbers from MINI. 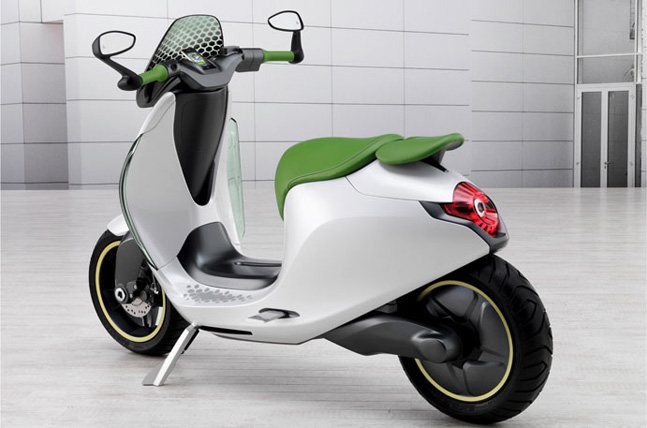 More images can be found at CarMagazine.co.uk.