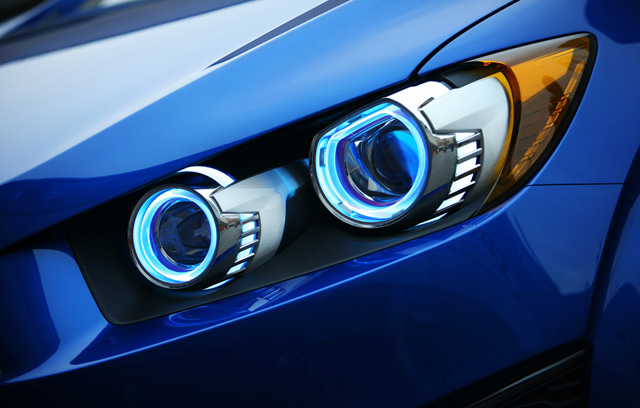 Word ’round the internet campfire is that GM is seriously considering a premium hatch aimed directly at the MINI. LeftLaneNews is reporting that a project, dubbed “fun and fashion”, is being headed by GM’s Korean divisions and will likely wear either an Opel or Vauxhall badge (or both).

Although most of the â€˜fun and fashionâ€™ project is being handled by GMâ€™s Asian division, GM DAT boss Mike Arcamone confirmed to Autocar that Opel engineers will have some input on the project, indicating the MINI rival will be sold under the Opel/Vauxhall banners. Given most Opels eventually wind up as Buicks, itâ€™s possible the hatch could eventually be sold in the U.S.

No word on what engine might power the new model, but GMâ€™s new 1.4L turbocharged four-cylinder is certainly a leading candidate. Look for GMâ€™s MINI rival to hit the market sometime in 2013.

Should MINI and BMW be shaking in their rather stylish boots? We think not. GM’s ability to really do premium anything is highly suspect in this writer’s opinion. Let alone beating MINI at their own game, and ten years into the premium small car market at that. Could the world’s largest, most boring automaker be able to top MINI on performance, economy or charm? Perhaps in some aspects, but unlikely in all three. I say that because GM is precisely in the business of making cars for the masses. MINI, on the other hand, is defiantly not for everyone. What do you think? Does GM have a chance in MINI’s sandbox?

The Surprising Value of the Electric MINI Cooper SE