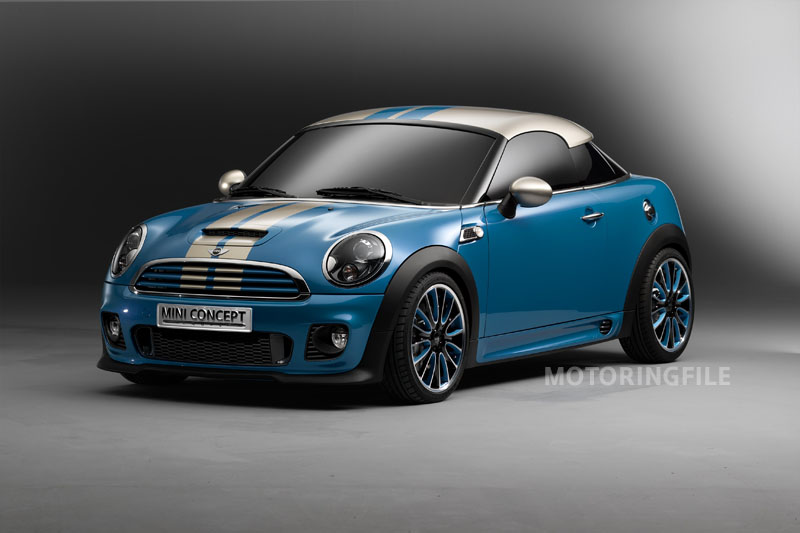 We’ve received word from an inside source that the very first pre-production R58 MINI CoupÃ© is being built at MINI Plant Oxford today. Exciting news indeed as that means we’re likely just days away from seeing our first glances of the production version of the car. We’ve previously reported that the production car won’t vary much from the concept we’ve already seen, but there will likely be small differences worth noting.

The Next GP to be Roadster Based?

The. Best. Test. Drive. Ever. Period.