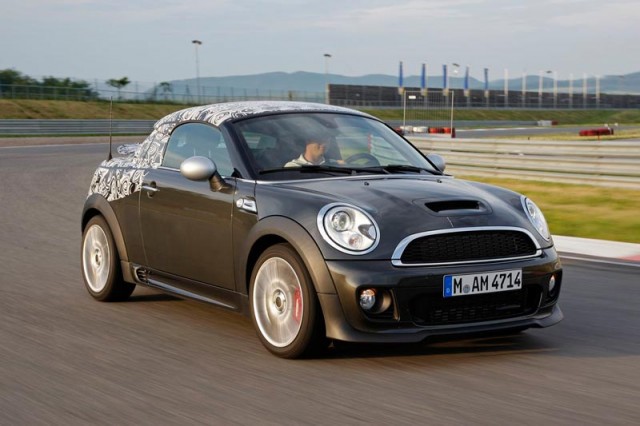 If you follow us on Twitter you may have already seen the news. As part of an effort to further differentiate the sub-brand’s cars from standard MINIs, MINI AG is making the JCW aerokit standard across the entire range of JCW cars. It’s a move we have called for since 2007 and we applaud MINI for finally making the right decision.

So what took so long. According to sources it was plant capacity. Once MINI ditched the optional aerokit tyat launched with tue car in 2007 there was room to move the JCW kit to the plant. Albiet with some changes that allow for simplier installation. In addition to that the front splitter on tue Coupe has been lengthened a few millimeters for a more aggressove look.

Look for 2012 production to start in August of this year.

Press.co.nz Reviews the 2007 MINI One

The Next Generation Engine Gets Closer