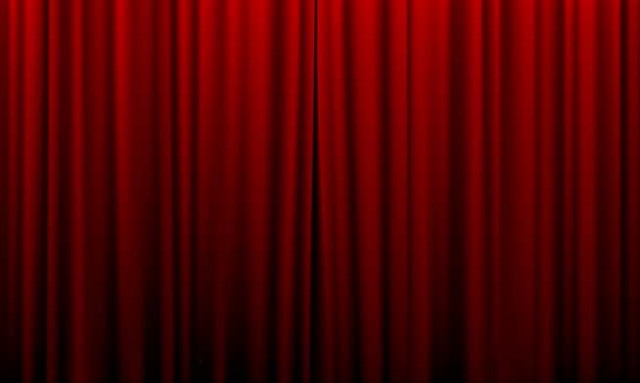 It’s been far too long since we all got together. Wait a tic, adding Nathaniel to the mix means we never have. That means a party is definitely in order.

Join us Saturday, October 22nd, 2011 at Detroit Tuned for White Roof Radio Live. It was a scheduling nightmare but we’ve lined-up Gabe, Todd, db, Chad, and Nathaniel to record Woofcast 400 and wanted to invite you along for the show. There will be food, drink and some sweet MINIs including the MotorignFile Countryman and Gabe’s new BMW 1M. Plus, there are rumors of a Coupe or two — one of them getting some killer stripes from Todd!

Not enough for you? How about a MotoringFile meetup in Chicago on Friday, October 21st, 2011? Done and done. How about a caravan to Detroit Tuned from Chicago on Saturday, with a possible stop at Bell’s Brewery? We are doing that, too.

It’s not often that we get a chance to get together, but it’s always a fantastic party when it does. Those of you that have been to AMVIV, MTTS or MINI United know what we mean.

Full details, including a great deal on a hotel room that is walking distance from Detroit Tuned can be found here. We also have an event page on Facebook and think it would be keen if you could RSVP if you plan on going, or not.

Update: Gabe has since told me that the MF Meet-up is an invite only affair. But he says that MF readers are welcome to crash it. You’ll just have to figure out where it is.