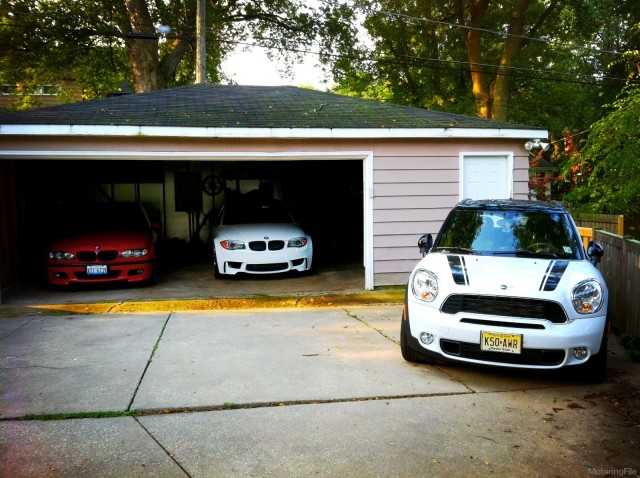 Three months and 2,500 miles. The Countryman has proven quite popular when it comes to what car to take every morning out of my garage. While my 2004 BMW 3 Series ZHP has that perfect, almost M car feel, the Countryman has been winning out lately as a better commuting choice. Nimble and quick enough while achieving almost 28 mpg in the city recently, it’s hard to argue with the CM as a daily driver. Where it loses out is when I factor in my new BMW 1M (in the middle above). On a sunny dry day with the 1M at my disposal, the Countryman doesn’t stand a chance of getting out of the driveway unless there’s people or things to transport.

Yet the Countryman is a different kind of MINI. One that gets driven more often for different reasons than any before. 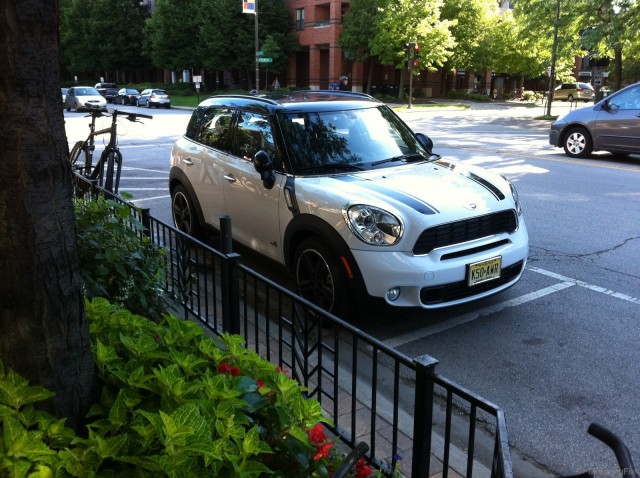 Living with the CM day to day I can’t help but recall my previous MINIs and how much fun they were day to day. The problem (as we all know) was that they were limited when it came to cargo capacity and could be tiring with ultra quick steering and poor ride. With the R60 MINI has created a car that gives you the other end of the spectrum. As I wrote in my first drive in Austria a year and a half ago, the Countryman has 80% of the hatch’s attitude and 150% of the versatility. Is it worth the trade-off? As always that’s a decision that each prospective owner has to ask themselves. For my needs right now (and given what’s in my garage) the R60 feels like the perfect choice.

But one thing remains; if you want the ultimate MINI motoring experience, the hatch (or convertible and now the Coupe) is still the pick of the range. And I’ll go one further. I can’t imagine many cars under $50K that could persuade me from grabbing the keys to my 1M as much as a well specced JCW R56 or R58 could. There’s something undeniably fun about a traditional small MINI and the JCW turns that up (whatever it is) to 11.

Will the JCW Countryman pull that same trick? I’d be surprised if does the full 11 given the nature of the beast. But then again they do pretty well on the rally stages of the WRC already. Check back here in about a year. 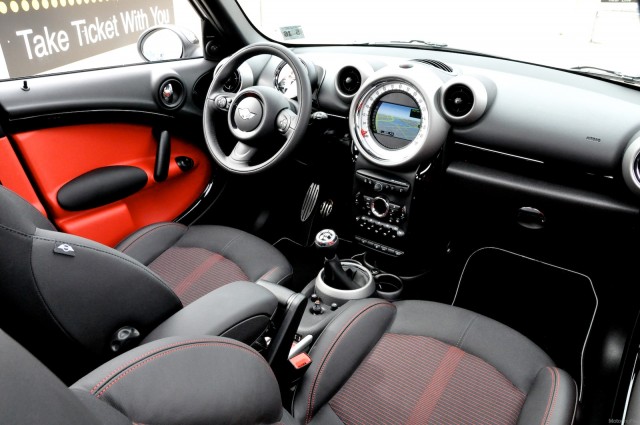