First we gave you another look at our full review of the JCW GP. Then we took you back to our last drive in the R53 JCW. Today, for MF’s month long celebration of JCW, we give you one of our most memorable drives in the GP – from St Louis to Indy during MTTS. We pick up the story just as our bags hit the ground at home after the trip. 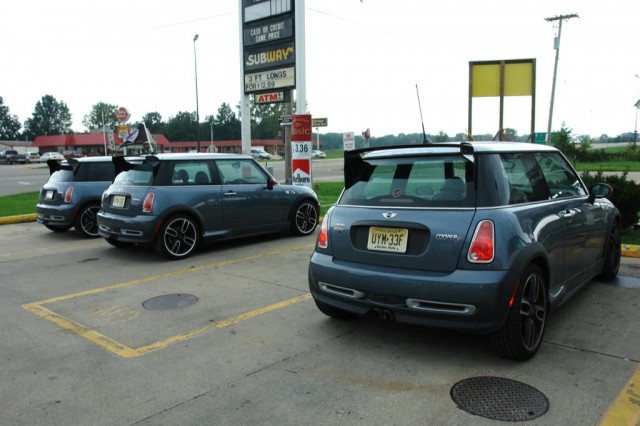 I had just one day – St Louis to Indy. And I was dedicated to making it one to remember. So early this morning Todd and I (up way too early) shook off the cobwebs and headed out to the official MTTS meeting point – the St Louis Arch. At this point the GP was starting to sink in as a real live car and I must say that it was getting better looking the more I saw it.

After our Arch photo opp was over I was handed the keys to a GP courtesy of MINI USA. I might add that this particular car was broken in by none other than Fireball Tim and Hubie (the men responsible for the fastest MINI drag-car in the world). So I got some quality time to the tune of about four hours with the GP. First impressions: better than wow. This car is a complete package like nothing we’ve ever seen before. It’s not the fastest MINI out there, just the most complete MINI I’ve ever drive. MINI and BMW did a great job inside and out with the small details. The look of the car really makes sense in the real world as compared to the 2D world as seen on this site or countless magazines. In other words, don’t make your mind on this car’s looks until you’ve seen it in the flesh. 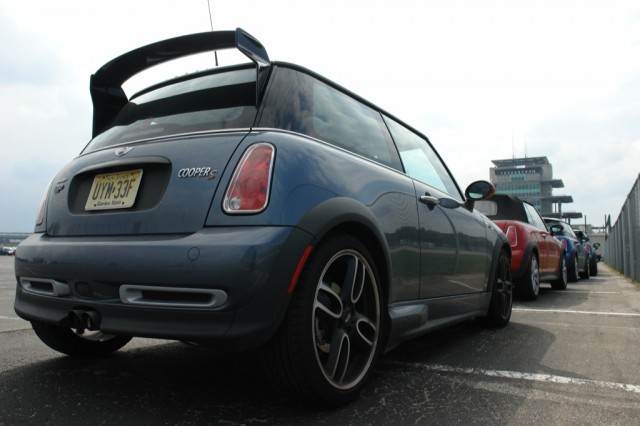 The power throughout the range was just phenomenal. It’s basically a JCW+. It just has a little bit more of everything. Power down low, up high and every conceivable flat spot has been eliminated in the middle. And the car just wants to rev and rev all the way to redline. This is just a different beast altogether as compared to my pullied stock MCS. And with the JCW suspension the car not only is better handling and more composed at the limit, it’s also surprisingly comfortable – even more so than my stock MCS. 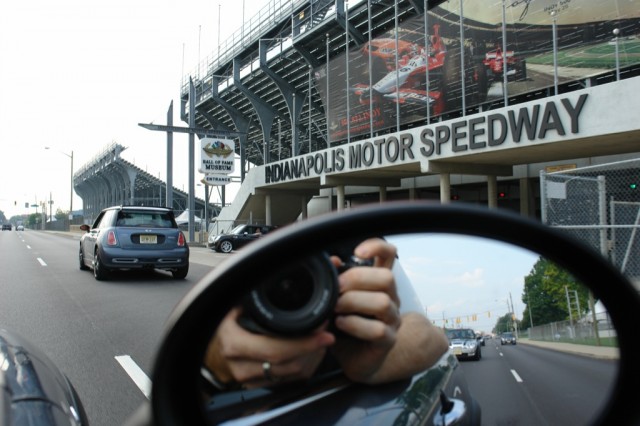